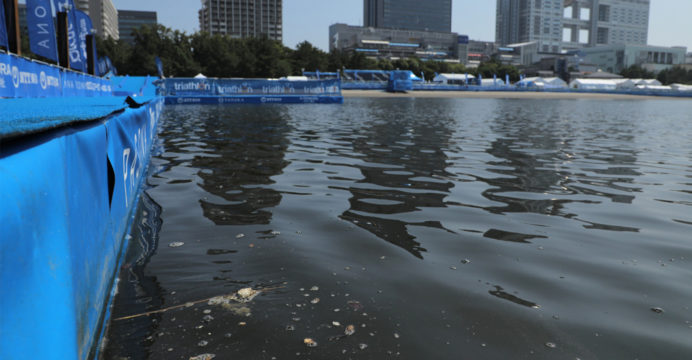 The swimming section of a paratriathlon test event for Tokyo 2020 was canceled Saturday due to high levels of bacteria in the water, the latest in a series of difficulties over water quality and temperature.

The 70 para triathletes instead competed in a “duathlon” format with two runs and a bike race.

It was the most recent disappointment at a test event for Tokyo 2020 organisers after the women’s triathlon run was also cut short due to extreme heat in the Japanese capital.

Despite this, French triathlete Cassandre Beaugrand was taken to hospital with suspected heatstroke.

Around a dozen competitors and spectators fell ill at a rowing test event, also due to high temperatures, as Tokyo swelters through a deadly heatwave. 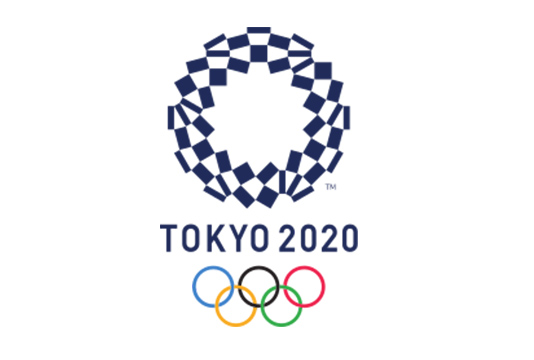 “I’m so sorry for athletes that we could not prepare the competition conditions effectively,” Shinichiro Otsuka, managing director of Japan’s Triathlon Union, told reporters.

“It was regrettable,” he said, vowing to step up preparations for Sunday’s Mixed Relay, the last in the four-day competition.
Former British paralympic triathlete Clare Cunningham tweeted that staging a duathlon was “a completely different race” that “puts some athletes at a huge disadvantage racing in their tri classification.”

“Disappointing for all,” said Cunningham.

Tokyo 2020 organizers have won widespread praise for their preparations but extreme summer heat and poor water quality have given them a headache at test events, with less than a year to go until the Olympic Opening Ceremony.

Competitors at a marathon swimming test event on Sunday complained of smelly water and high water temperature at Odaiba Bay, the location for long-distance swimming and triathlon.

Organizers are desperate to avoid the embarrassment of the Rio Olympics in 2016 when the pool used for diving events turned an unsettling shade of green overnight. 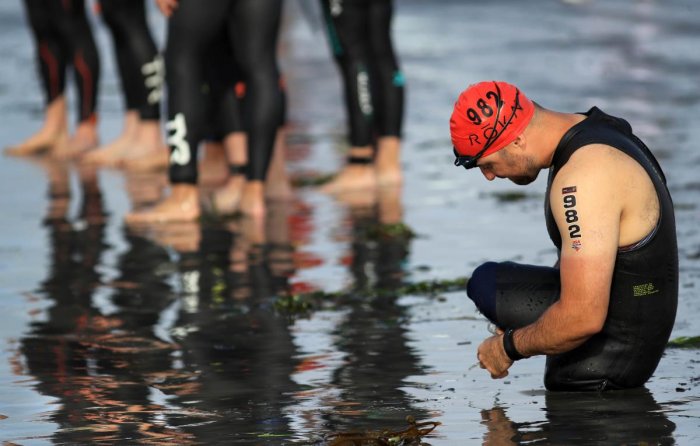 Brazilian officials also had to scramble to clean up the bay used for sailing and windsurfing that was plagued by sewer bacteria and filthy with rubbish.

At the time, the organizing committee blamed prolonged summer rain that had brought pollutants from offshore for the high readings between late July and early September.

A year later, organizers said that tests using underwater “screens” to filter the water had successfully reduced bacteria levels at the venue.
They tested single and triple-layer screens — some 20 meters (66 feet) long and three meters wide — and found that both were effective in bringing bacteria down to safe levels although the triple screen, expected to be employed during games time, worked best.