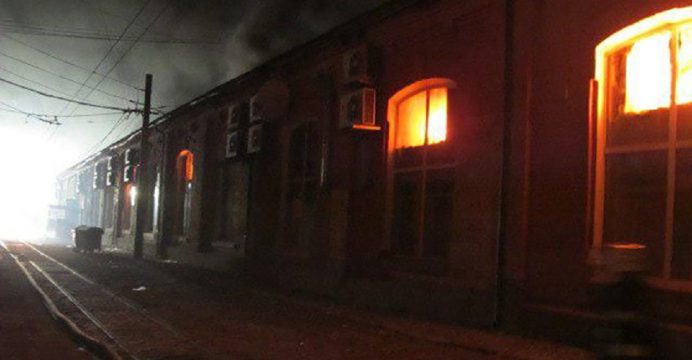 Eight people died and 10 more were injured in a fire early on Saturday in a private hotel named The hotel Tokyo Star in the southern Ukrainian port of Odessa, Ukraine’s emergencies service said.

The fire occurred shortly after midnight, the service said in its statement, which gave no cause for the incident and did not say how many people had been staying at the hotel. The hotel Tokyo Star has 273 rooms, reports Reuters. 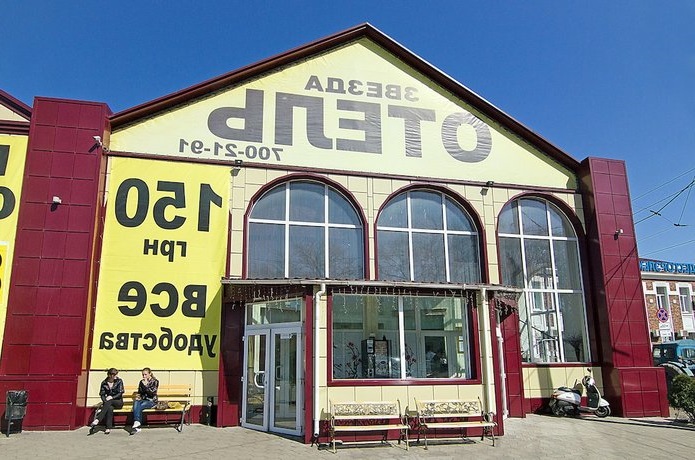 It took firefighters about three hours to extinguish the fire, which had raged over an area of about 1,000 square meters, the service said.