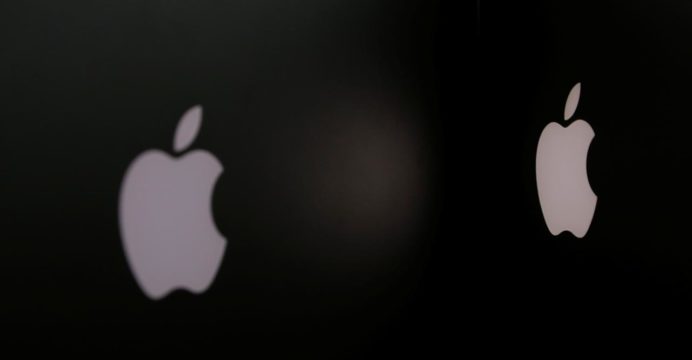 Apple Inc said on Wednesday it was either directly or indirectly responsible for 2.4 million U.S. jobs, up 20% from the 2 million the technology company estimated in 2017.

The iPhone maker said its direct workforce grew from 80,000 to 90,000 in the 2-1/2 years since its last U.S. job estimate. But most of the estimated growth came from companies such as Broadcom Inc which make parts in the United States for Apple products and from third-party software developers making apps for Apple devices, reports Reuters. 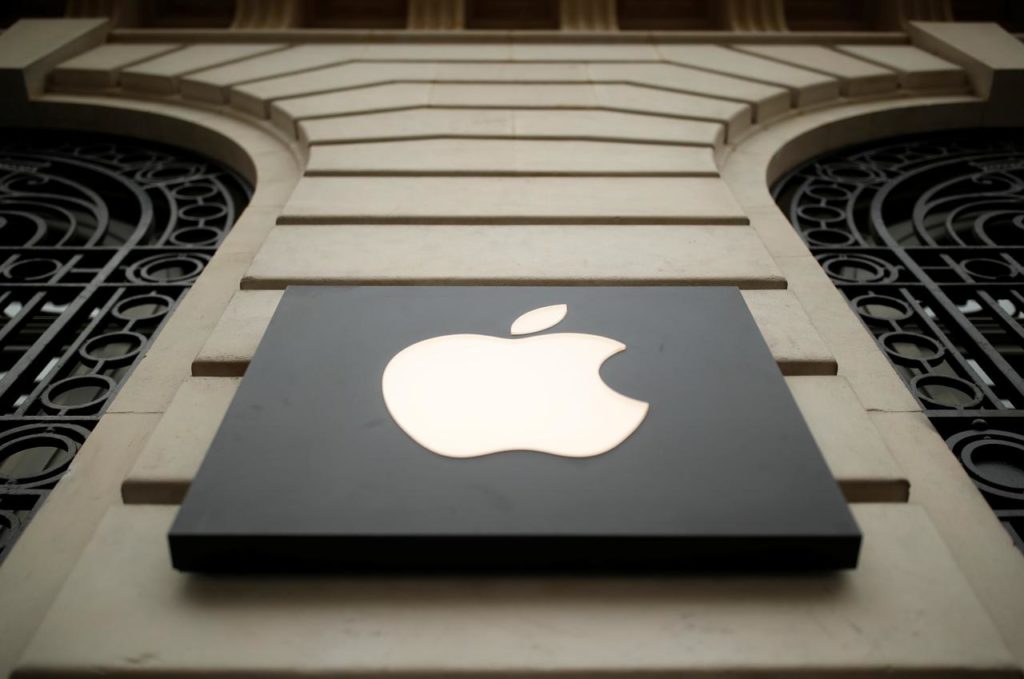 App-related jobs totaled 1.9 million, up by 325,000 from its previous estimate, the Cupertino, California-based company said in a news post on its website.

Apple did not say how it arrived at its estimates or how the research was funded. Estimates of indirect job creation can vary widely depending on how the analysis is carried out.

Apple has faced criticism, including from U.S. President Donald Trump, for contracting factories to assemble most of its products in China. Apple has countered that it spent $60 billion on products and services from U.S.-based suppliers in 2018 and plans to increase that to $350 billion by 2023.

Apple said in December it would spend $1 billion to build a new campus in Austin, Texas, for up to 15,000 employees and that it was adding direct jobs in Seattle, San Diego and Culver City, California.