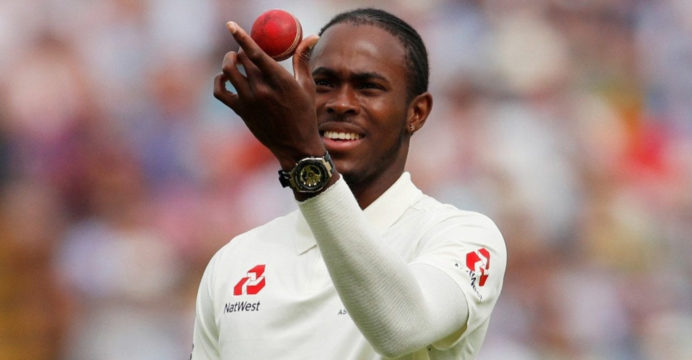 England are set to field a revamped attack featuring fast bowler Jofra Archer as they try to finally get Australia’s batting star Steve Smith out cheaply and level the Ashes in the second Test at Lord’s.

Holders Australia, bidding to win their first away Ashes series for 18 years, humbled England last time out thanks in large part to Smith, who returned to this level following a 12-month ban for his involvement in a ball-tampering scandal with two centuries as they cruised to a 251-run first Test win at Edgbaston.

England have only twice won the Ashes after losing the opener — when all-rounder Ian Botham turned the 1981 series on its head with several superb solo efforts, and in the thrilling 2005 contest which they edged 2-1.

Defeat at Edgbaston was made worse for England by the fact that James Anderson, their all-time leading wicket-taker, broke down after bowling just four overs with a calf injury that has ruled the 37-year-old swing specialist out of a Lord’s encounter starting Wednesday. 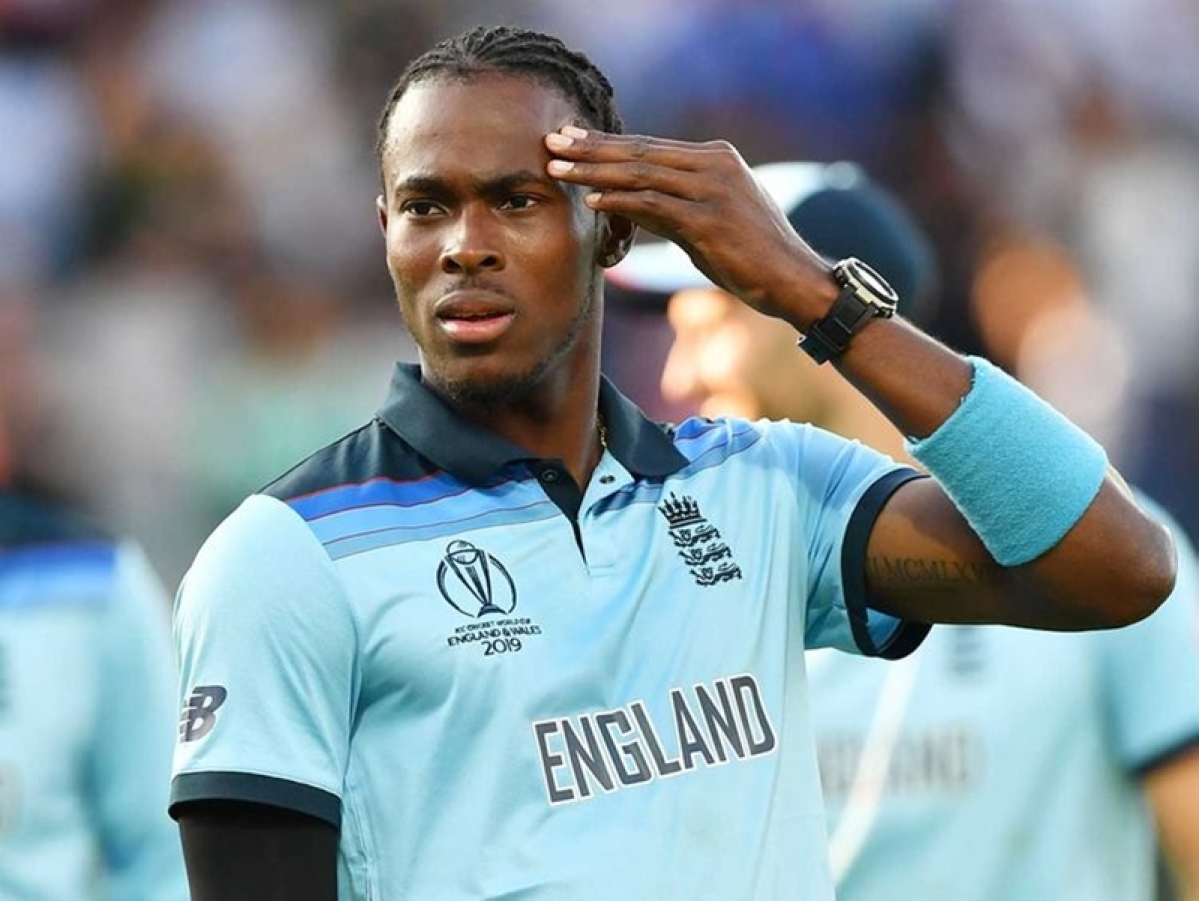 “We are very aware that England played without James Anderson, one of their best players and we got lucky,” said Australia coach Justin Langer.

“That’s the truth of it, with him not playing. He’s a brilliant fast bowler, one of the all-time greats, so if he only bowls four overs for the match then we got lucky there.

“Here at Lord’s there’s different conditions and different pressures so we just have to make sure we’re right for this Test match,” added the former Australia opener, who played at the ‘home of cricket’ for English county Middlesex.

Anderson’s absence means England are set to give a Test debut to Archer, who will be returning to the ground where he bowled the dramatic Super Over that sealed a thrilling World Cup final win over New Zealand last month.

But the 24-year-old, coached at Sussex by former Australia paceman Jason Gillespie, has played just 28 first-class matches and Langer was looking to his batsmen to wear Archer down in a way that’s not possible in a one-day international, where bowlers are restricted to a maximum of 10 overs.

“It’s the same for everyone in Test cricket, get them into their second, third and fourth spells,” Langer said.