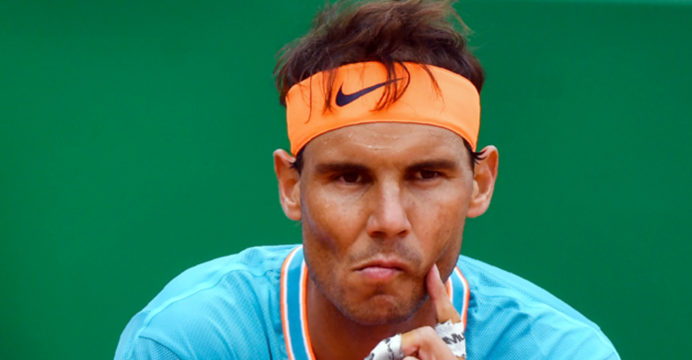 Rafael Nadal is homing in on a second straight ATP title in Canada after reaching the Montreal Masters final without hitting a shot on Saturday.

The top-seeded world number two was handed an extra day of rest when Gael Monfils withdrew from their semi-final — scheduled to start just hours after the French player defeated Spain’s Roberto Bautista Agut 6-4, 3-6, 7-6 (7/2) in a rain-delayed quarter-final.

Nadal will aim for his fifth Canadian trophy on Sunday when he faces Daniil Medvedev, who dominated Russian compatriot Karen Khachanov 6-1, 7-6 (8/6).

Monfils and Bautista, rained out on Friday night, were delayed a further two and a half hours by rain on Saturday.

Although 16th-seeded Monfils out-lasted the Spaniard, he rolled his ankle in the process. A few hours to prepare for Nadal was too much for the French showman — especially with the US Open coming up at Flushing Meadows this month.

“I was happy that I fought no matter what. As I say, I felt good this week, tried to give my best,” Monfils said. “I showed today that I’m still a fighter.

“I love these matches, night session, I play tennis for the big moments, big shows. But maybe it was a safest decision not to play tonight.” 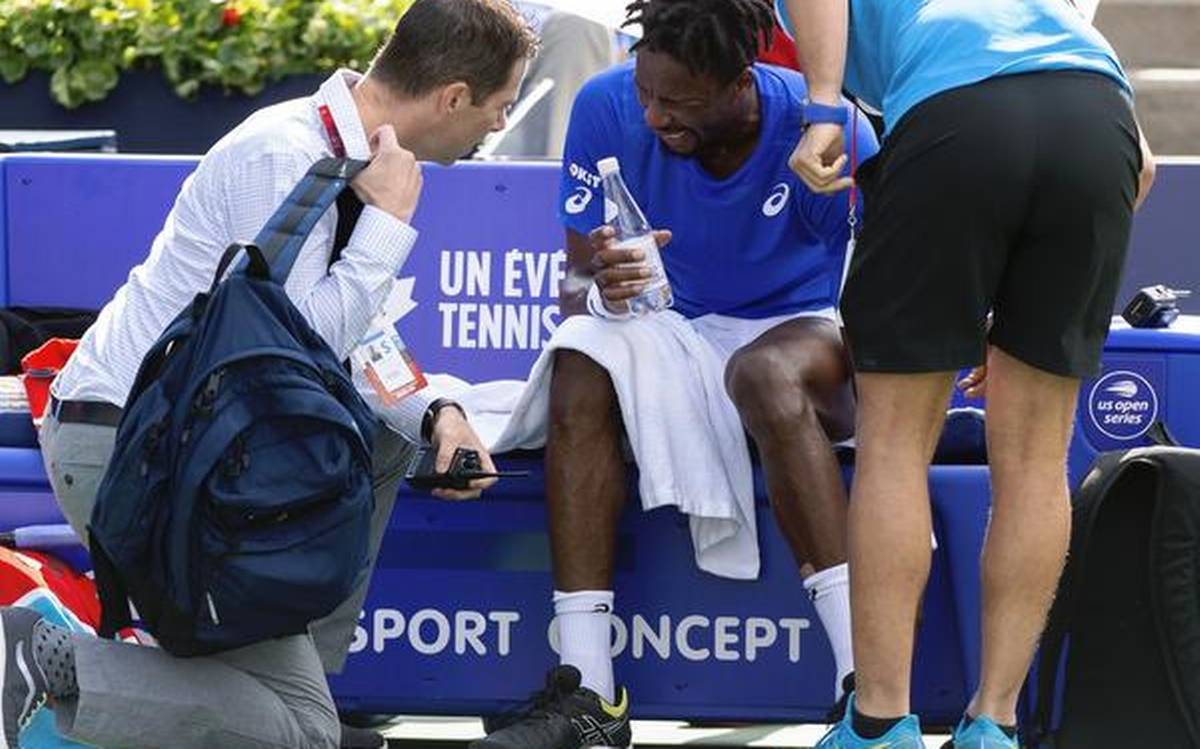 Monfils said he felt his ankle early in the second set.

But very quickly you could see that physically I was not fit as I was during the beginning of the week.

“In the third set, I only played on my service games. On return games I didn’t have enough energy to win. I was afraid for my ankle,” added Monfils who lifted a title in Rotterdam this season but retired injured in the first round at Wimbledon.

Medvedev won the first Masters 1000 semi-final ever played between a pair of Russians to line up a first career meeting with Nadal.

“But this is what I have been working for all my life. I would never expect to play against them (the ATP elite), especially in the finals of a Masters 1000.

“I won’t be intimidated. I want to win every match I play. Hopefully I can do it tomorrow.”