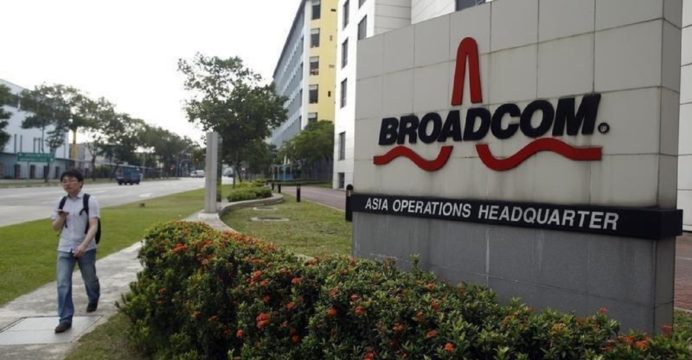 Broadcom plans to buy the enterprise unit of Symantec Corp. for $10.7 billion

Broadcom announced plans on Thursday to buy the enterprise unit of cybersecurity firm Symantec Corp. for $10.7 billion in a move to further diversify the US semiconductor maker. The all-cash deal was revealed after reports that Broadcom’s efforts to buy Symantec in its entirety had stalled.

The purchase gives Broadcom, a company which returned to the United States after relocating to Singapore, a range of security software to go along with its hardware offerings, reports BSS.

“This transaction represents the next logical step in our strategy following our acquisitions of (networking firm) Brocade and (IT management software firm) CA Technologies,” said Broadcom chief executive Hock Tan. 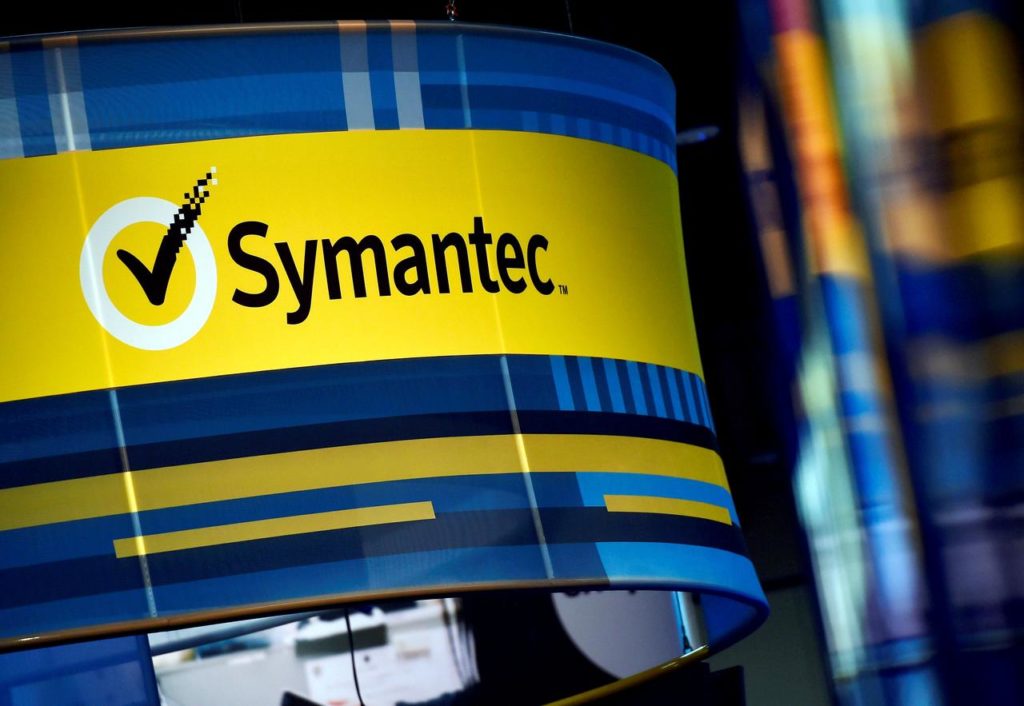 “Symantec’s enterprise security business is recognized as an established leader in the growing enterprise security space and has developed some of the world’s most powerful defense solutions that protect against today’s evolving threat landscape and secure data from endpoint to cloud.”

Symantec said the deal would allow it to focus its efforts on consumer security products.

“This is a transformative transaction that should maximize immediate value to our shareholders while maintaining ownership in a pure-play consumer cyber safety business with predictability, growth and strong consistent profitability,” said Rick Hill, Symantec interim president and CEO.

“It also allows our Norton LifeLock business, a world-recognized leader in consumer and small business cyber safety to operate independently and give investors a clear understanding of the growth opportunity and strong financial performance.”

Broadcom failed last year, while it was still based in Singapore, in a hostile takeover attempt of US mobile chip giant Qualcomm after the White House blocked the deal on national security grounds.