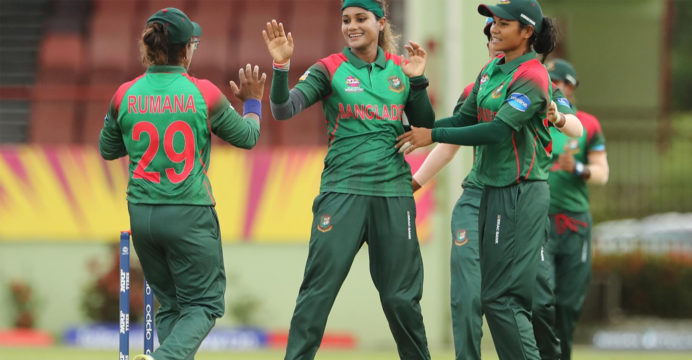 In a bid to make themselves part of the next year’s World T20 in Australia in 2020, Bangladesh Women’s team chalked out a roadmap as they have to qualify for the tournament first.

The qualifying round will be held in Scotland in coming September and this year Bangladesh Women’s would get a tough team like Ireland which knows the Scottish condition better than them. The two finalists from the qualifying round, however, will make it to the World T20.

To acclimatize to the condition, the Bangladesh Cricket Board (BCB) arranged a 10-day-long camp for the female cricketers in Netherlands, where they will play four practice matches.

Before flying to Scotland via Netherlands, Bangladesh Women’s team will have a practice camp at the country too, which will begin this week. 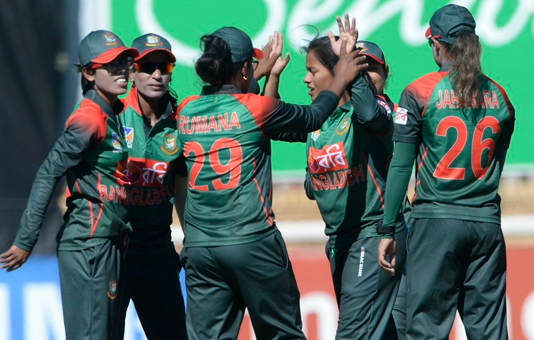 Fahim added that BCB has arranged the 10-day camp in Netherlands as extra boost for the players.

Bangladesh put up an abysmal performance in 2018 World T20 in West Indies, losing all of the four matches in the group phase, despite coming off the tournament as Asia Cup champions. Fahim said they are this year careful of avoiding such shamble.

We hoped to play a little bit later and get our ranking higher up the table. We had the opportunity to climb up the ladder and if we could have done that then we might not have to play in the qualifying round this year.