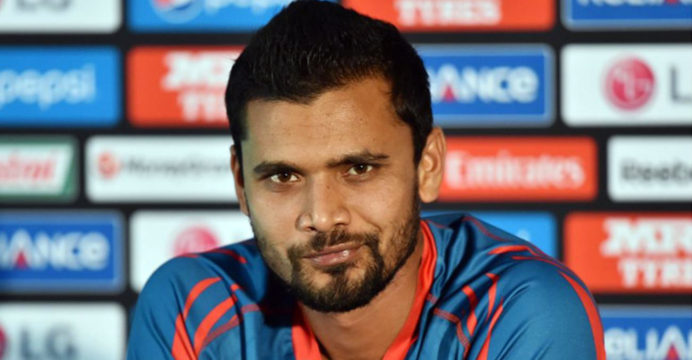 The lanky pacer who was ruled out of Bangladesh’s three-match series ODI against Sri Lanka following sustaining a hamstring injury at the eleventh hour was given rest for three weeks. He was warned not to do anything to heal his pain during this period.

“He has been in full rest for 21 days,” BCB chief physician Dr. Devashis Chowdhury told the BSS on Sunday. 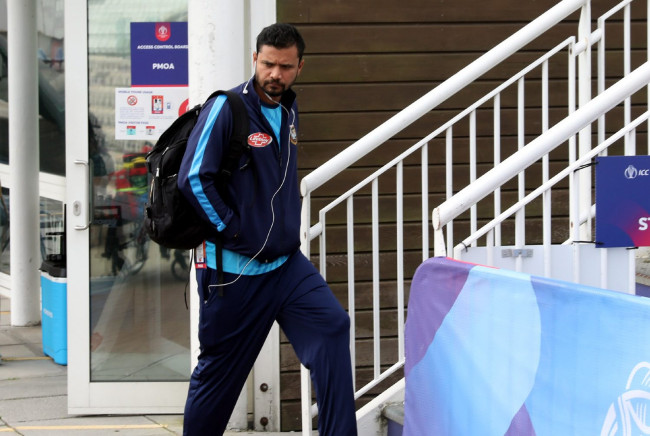 Mashrafe however also has been advised to contact with BCB medical team regularly and he is doing so and giving his update.

Mashrafe’s hamstring injury, however, has been recurring. He sustained the injury during Bangladesh’s tri-nation series in Ireland but continued playing there and even played the whole World Cup through with that injury.

But it didn’t go well for him as he put up his worst performance in his career in the cricket’s biggest extravaganza. He returned with just one wicket and 34 runs in eight matches that sparked widespread debate about his place in the team.