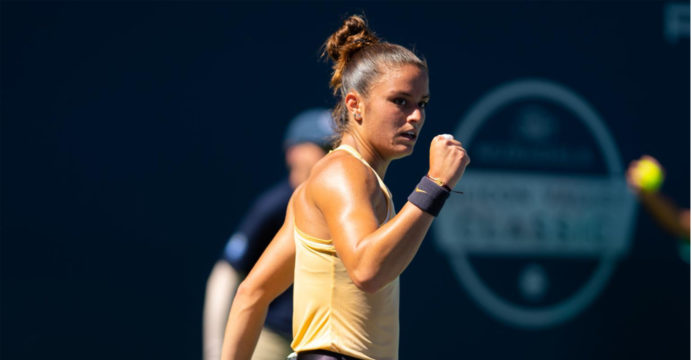 Sakkari lost five of her first eight service games. But she put the match back on serve with a break of Ukraine’s Svitolina in the ninth game of the second set.

She saved three match points in the game that went to deuce seven times, finally converting her fifth break point. 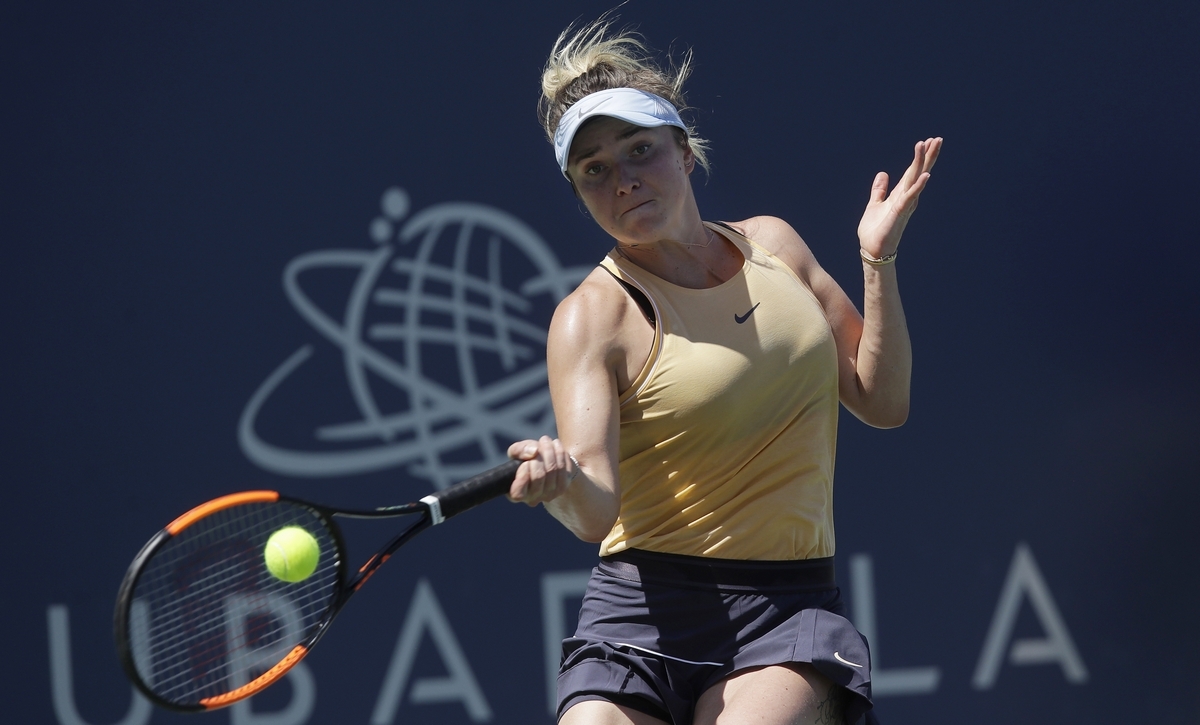 Sakkari would save another match point on the way to holding her own serve for 5-5 and never trailed in the second-set tiebreaker.

Sakkari will take on either fourth-seeded Amanda Anisimova or unseeded Zheng Saisai for a place in the final.

Second-seeded Aryna Sabalenka of Belarus booked her spot in the final four with a 3-6, 6-2, 6-4 victory over Spanish sixth seed Carla Suarez Navarro.

Sabalenka next faces either fifth-seeded Donna Vekic or US qualifier Kristie Ahn.