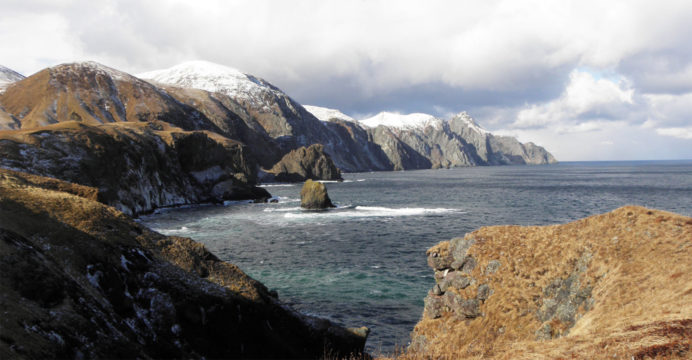 Russian Prime Minister Dmitry Medvedev on Friday toured one of a chain of far-eastern islands required by Japan, sparking a protest from Tokyo.

Paying a visit to Russia’s Sakhalin Island, Medvedev also agreed to Iturup, one of the four islands contested by Japan, where it is recognized as Etorofu.

“This is our land,” Medvedev told reporters during the trip which included visits to a fish-processing plant and hot springs.

“These islands are part of the Sakhalin region,” he said in televised remarks, reiterating Russia’s traditional stance.

“What grounds can there be for our concern?” he said, referring to Japan’s protests.

“Even now, more than 70 years after the war, territorial issues have not been solved with the Soviet Union/Russia and intensive peace treaty negotiations have been underway,” the Japanese foreign ministry said in a statement. 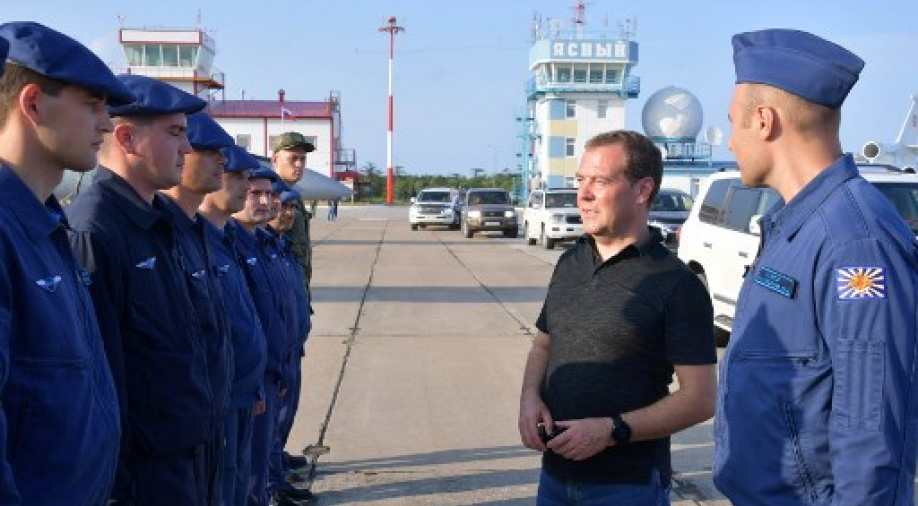 “We will strongly urge Russia to constructively deal with issues such as the signing of a peace treaty to move forward the future Japan-Russia relationship.”

Medvedev said that the more Japan protested the more reasons Russian officials had to visit the islands known in Russia as the Kurils and the Northern Territories in Japan.

The Kurils, which lie north of Japan’s Hokkaido island, have been controlled by Moscow since they were seized by Soviet troops in the dying days of World War II.

Both countries have made little progress on the issue in recent months however.

Medvedev travelled to the Kuril island of Kunashir as president in 2010, becoming the first Russian leader to visit the disputed islands and provoking fury in Tokyo.

He has also visited the islands several times as prime minister.