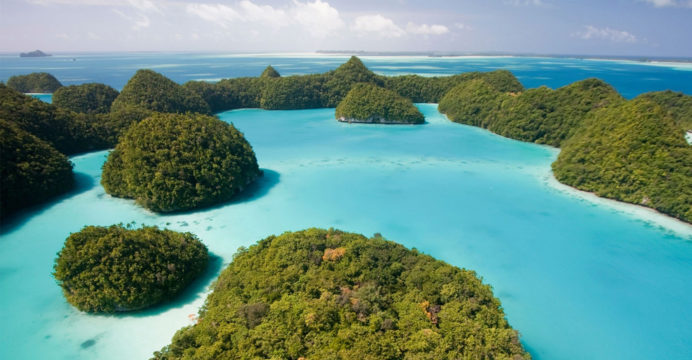 Palau has called on Australia to do more to tackle climate change, saying the Pacific’s “big brother” has an obligation to act on an issue that threatens the existence of its small island neighbours.

Australia has launched a diplomatic push it calls the Pacific “step-up” to boost its influence and counter growing Chinese influence in the region.

“I share the concern of the rest of the Pacific that Australia, as a big brother, can do more than what they’re doing right now and should take the lead,” he told reporters Wednesday.

“We’re asking Australia to take a more active and more partnership role as a big brother in this fight.” 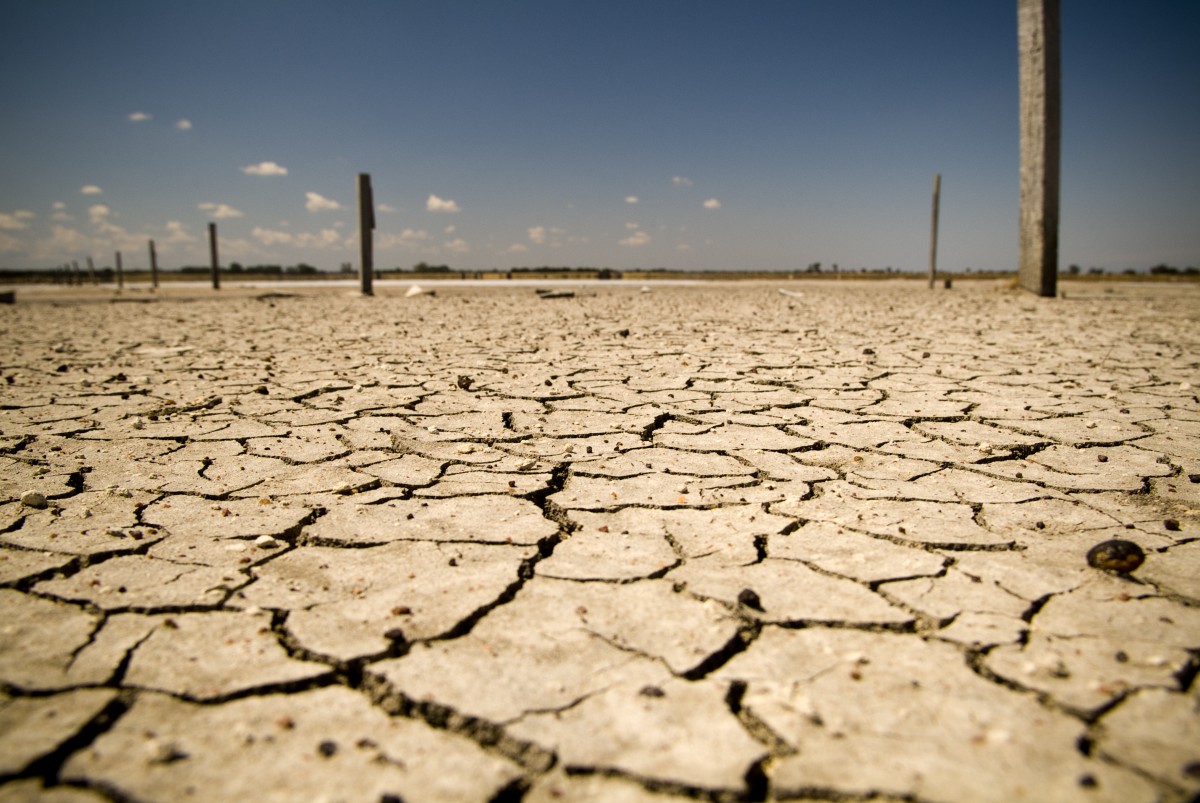 Some low-lying Pacific island nations are threatened by rising seas, while others are pummelled by cyclones that have become more regular and powerful due to climate change.

Remengesau said Palau and other nations would make “an impassioned plea” for Australia to do more when the annual Pacific Islands Forum is held in Tuvalu later this month.

“If Australia, which is in the midst of the Pacific, do not take the lead, then it’s very hard to expect European countries or others to speak and act on our behalf,” he said.

Critics also say the country will only meet its emissions target under the 2015 Paris climate deal by fudging data using “carryover credits” earned under the previous Kyoto deal to get it over the line.

The 11-member Pacific Islands Development Forum this week urged developed countries not to use such credits and called for an immediate halt to the development of any new coal mines.

“By 2100, the coral atoll nations of the Republic of the Marshall Islands, Tuvalu, Kiribati, Tokelau and the Maldives and many (small island developing states) could be submerged,” the group warned after a meeting in Fiji.

Australia’s conservative government has rejected the call to stop using carryover credits and defended its record on emissions reduction.