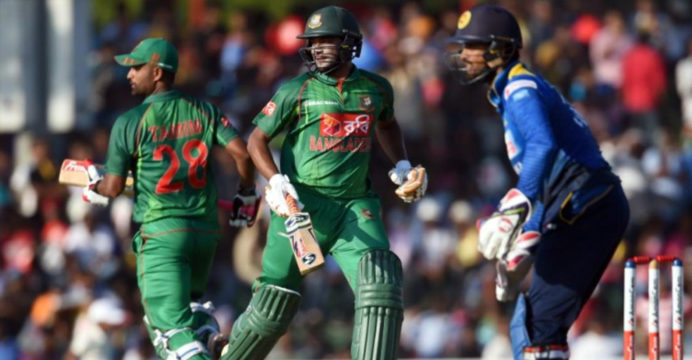 Bangladesh will wear black arm bands during the third and final ODI against Sri Lanka at the R Premadasa Stadium in Colombo on Wednesday as a mark of respect to the country’s first cricket captain Shamim Kabir.

The respected figure in Bangladesh cricket died on Monday at the age of 74.

He earned the distinction of becoming the first cricketer to lead the Bangladesh National Team against an international opponent during the 1976-77 tour of Marylebone Cricket Club (MCC) to Bangladesh.

An opening batsman and wicket-keeper, Shamim Kabir played in 15 first class matches between 1961 and 1969 for different teams including East Pakistan, East Zone and Dacca University. 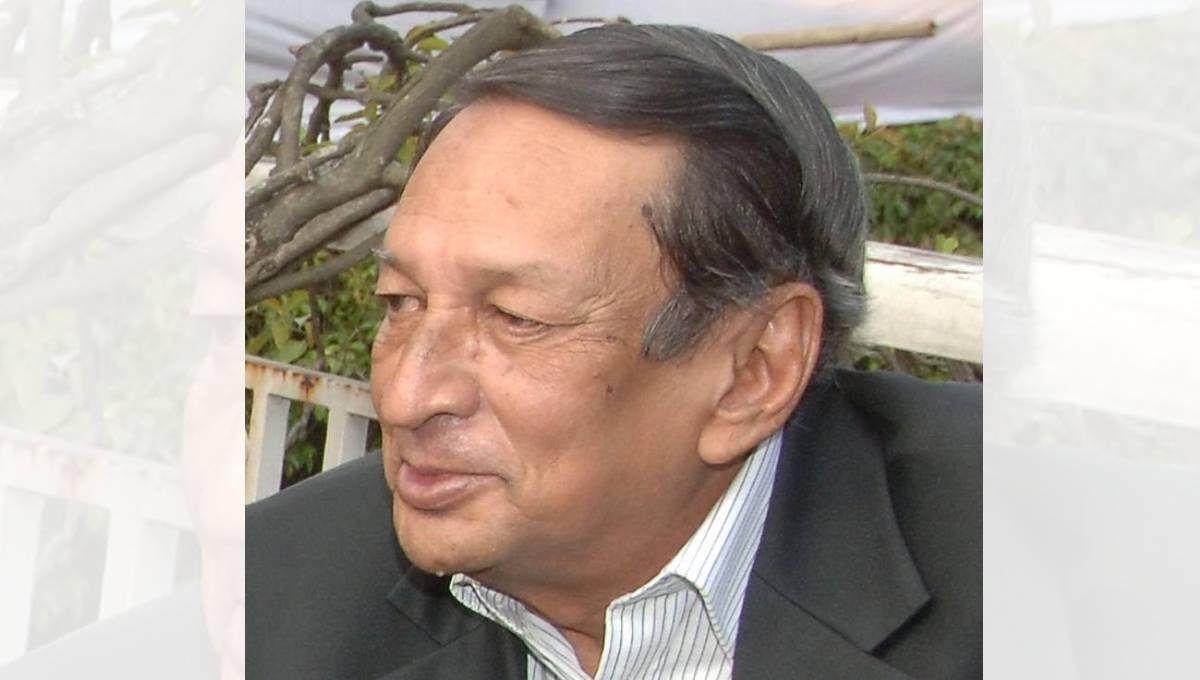 Following his retirement as a player, he continued to contribute to the game as an administrator and was the Manager of the National Team in the ICC Trophy tournaments in 1982 and 1986.

He was a former BCB Councilor and had also been a member of various BCB Standing Committees. Shamim Kabir received the National Sports Award in 1999 for his service to Bangladesh cricket.

A namaz-e-janaza of the Late Shamim Kabir will be held at the BCB National Academy Ground on Thursday at 11 AM.