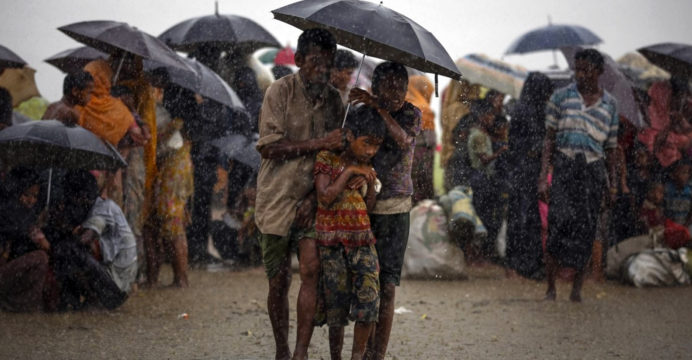 Myanmar declared its willingness to take back their Rohingya nationals amid concerns of their fate once they returned to their homeland while Dhaka said the bordering country must earn their trust for launching the repatriation manner, reports BSS.

The improvement came as a high-level Myanmar delegation toured the Rohingya camps in Cox’s Bazar and spoke to their representatives while they visibly pursued them to return to their motherland in the country’s northern Rakhine state.

“I asked them (Rohingyas) that this is the right time to consider whether they should go back or not, because we explained their key issues,” Myanmar’s foreign affairs permanent secretary Myint Thu, who heads a 19-member delegation, said a news briefing in Dhaka.

He added: “Myanmar is ready to welcome the Rohingyas (back home) . . . but the only thing is they (Rohingya) have to decide (about their return) by themselves”. 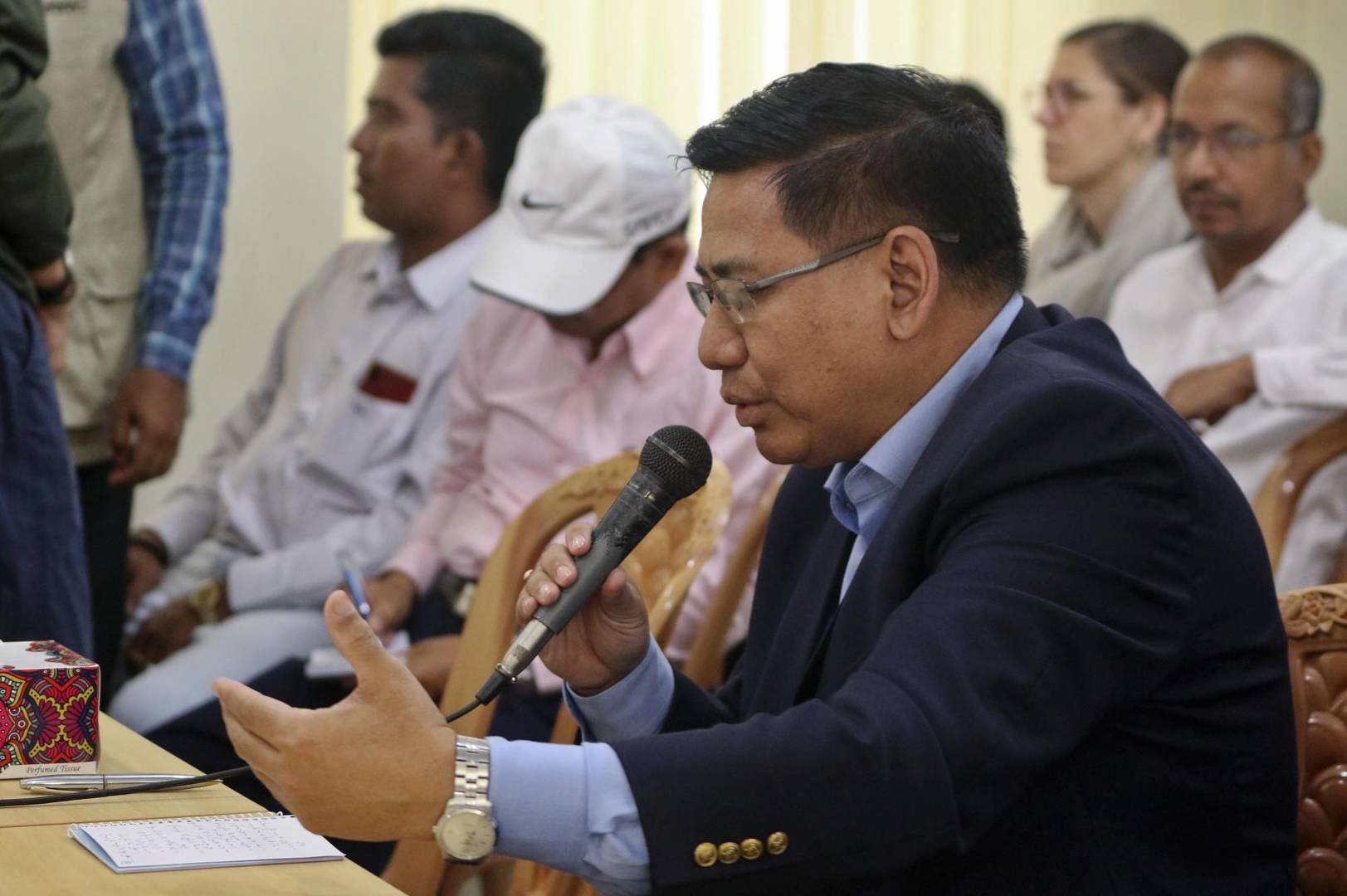 Bangladesh’s acting Foreign Secretary Kamrul Ahsan, who was present at the announcement as well, however, said Naypyidaw must generate confidence among the Rohingyas for their spontaneous return saying “as long as confidence is not built up they (Rohingyas) won’t go back”.

Ahsan simultaneously added: “We (Bangladesh) won’t push back anyone forcibly”.

About 1.1 million Rohingyas fled Myanmar into Bangladesh following alleged mass murder, rape and other atrocities in Rakhine since August 2017. The displaced Rohingyas are now living in 30 camps in Ukhiya and Teknaf of Cox’s Bazar district.

Myanmar agreed to take back the Rohingyas under a bilateral agreement with Bangladesh on January 16, 2018. But, the deal did not progress much as there was little tangible action from the Myanmar side and refusal of the displaced persons to go back amid uncertainty and insecurity.

Previously, the first batch of Rohingyas was scheduled to return on November 15 last year but eventually, they declined to go back, fearing that the situation in Rakhine was still not favorable.