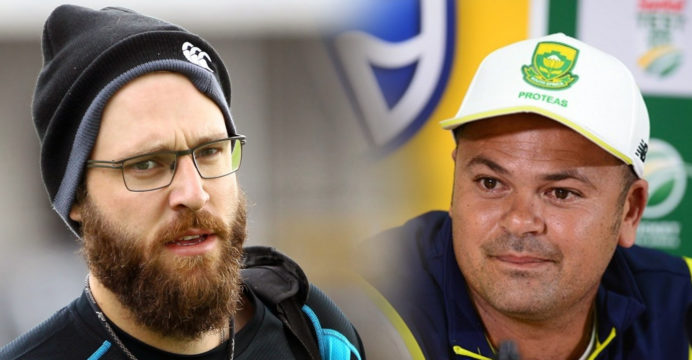 Both the coaches were assigned with the contract till World T20 in 2020 in Australia.

While Vettori will work with Bangladesh for 100 days after being available ahead of Bangladesh’s away series versus India in November this year, Langeveldt will begin his operation very soon. 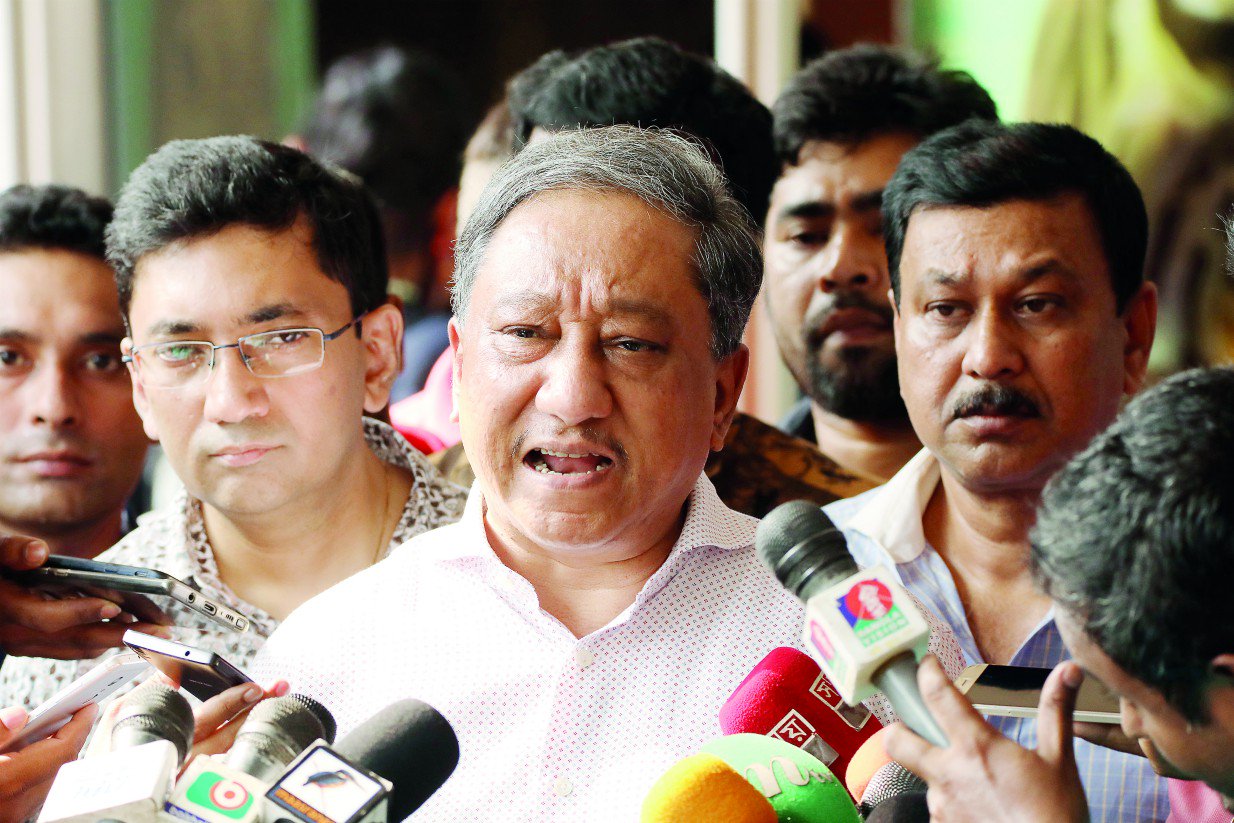 “Langeveldt has confirmed his service after we talked to him. After he comes here, we’ll finalize all formalities regarding the contract,” BCB president Nazmul Hassan Papon stated in a press discussion on Saturday.

“Vettori is in the USA now. He settled with us through e-mail. But he will be available for 100 days only and will begin his task with Bangladesh forward of the series against India.”

The BCB presented them the new contract in the position of Courtney Walsh and Sunil Joshi whose service they didn’t extend following the World Cup.