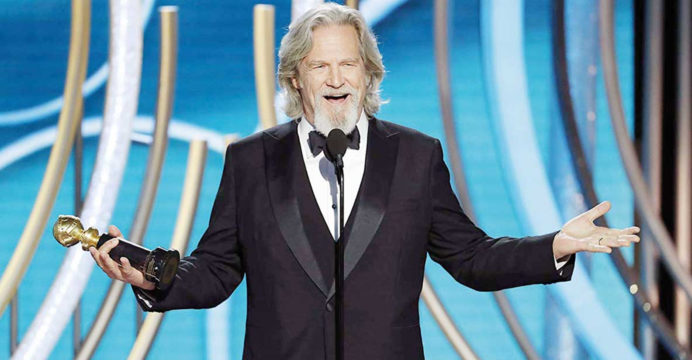 Oscar-winner Jeff Bridges is joining other Hollywood stars leaping television by taking on the character of a retired CIA officer in the drama “The Old Man.”

Based on the bestselling book of the same name by Thomas Perry, the film centers on Dane Chase (played by Bridges), who left the CIA decades before and has been living off the grid since.

The retired agent is pulled from retirement and forced to reconcile with his history when an assassin comes after him.

“Jeff Bridges is an iconic, extraordinary actor and to have him as the star of this series is an incredible moment for FX,” said Nick Grad, president of programming at the cable network. 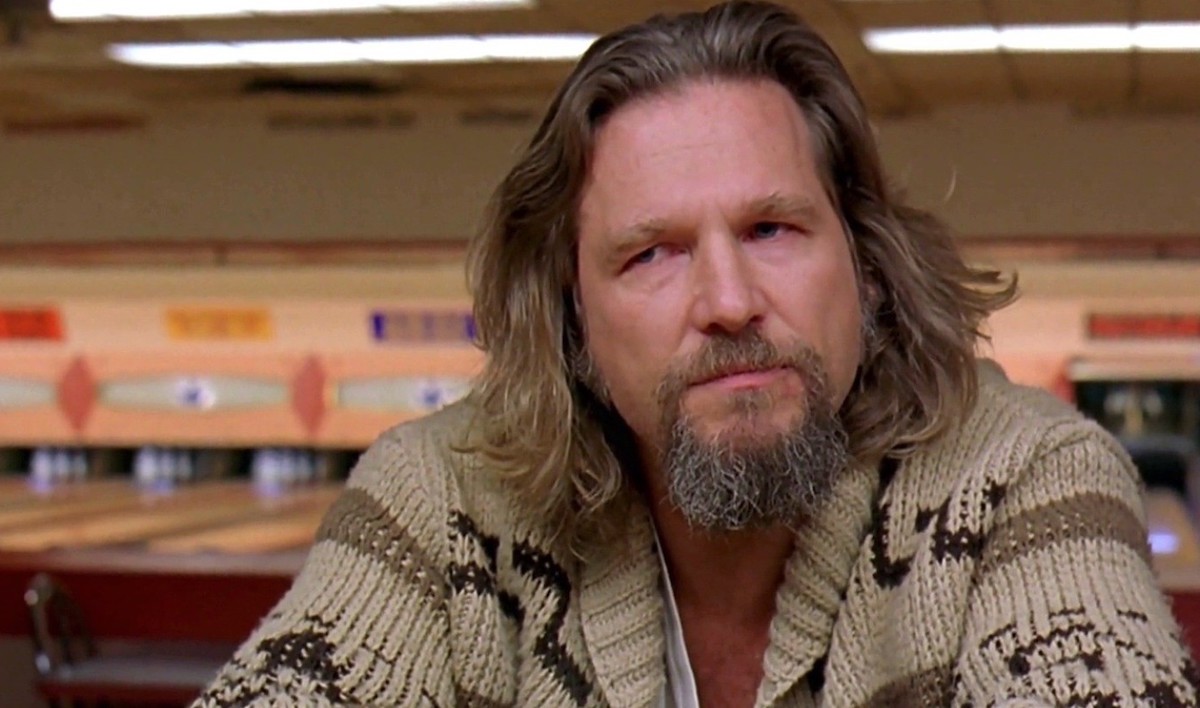 “The Old Man” marks the first major role in a television series for the veteran actor who is one of Hollywood’s most bankable stars, best known for his role in the cult comedy “The Big Lebowski,” the drama “Crazy Heart” and most recently “Bad Times at the El Royale.”

He has received a total of seven Oscar nominations since his first role as “infant at train station” in John Cromwell’s 1951 drama “The Company She Keeps.”

He won the best actor for “Crazy Heart” (2009), demonstrating his skill as a musician to play the alcoholic Bad Blake, a man struggling with demons as he battles to recapture his glory days.

“Jeff Bridges is one of the most important actors of his generation,” said Jon Steinberg, one of the writers of “The Old Man.”