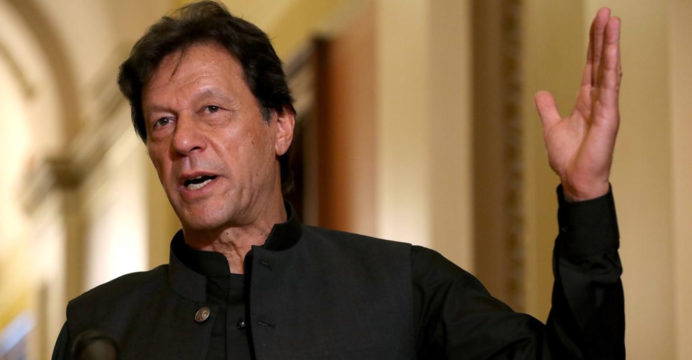 Pakistan’s Prime Minister Imran Khan announced on Tuesday, he would meet with the Taliban after returning to his country, as part of attempts to end 18 years of war in Afghanistan.

Khan spoke in Washington on his first formal trip to the United States, where President Donald Trump received him at the White House a day earlier.

He said he had also spoken with Afghan President Ashraf Ghani, and now, when he travels back, “I will meet the Taliban and I will try my best to get them to talk to the Afghan government.”

Speaking at the US Institute for Peace, a bipartisan federal body, Khan said he had been communicated by the Islamist extremist Afghan Taliban “a few months back”, after his poll win in July 2018, but did not take a meeting at that time because Kabul was not in support of it. 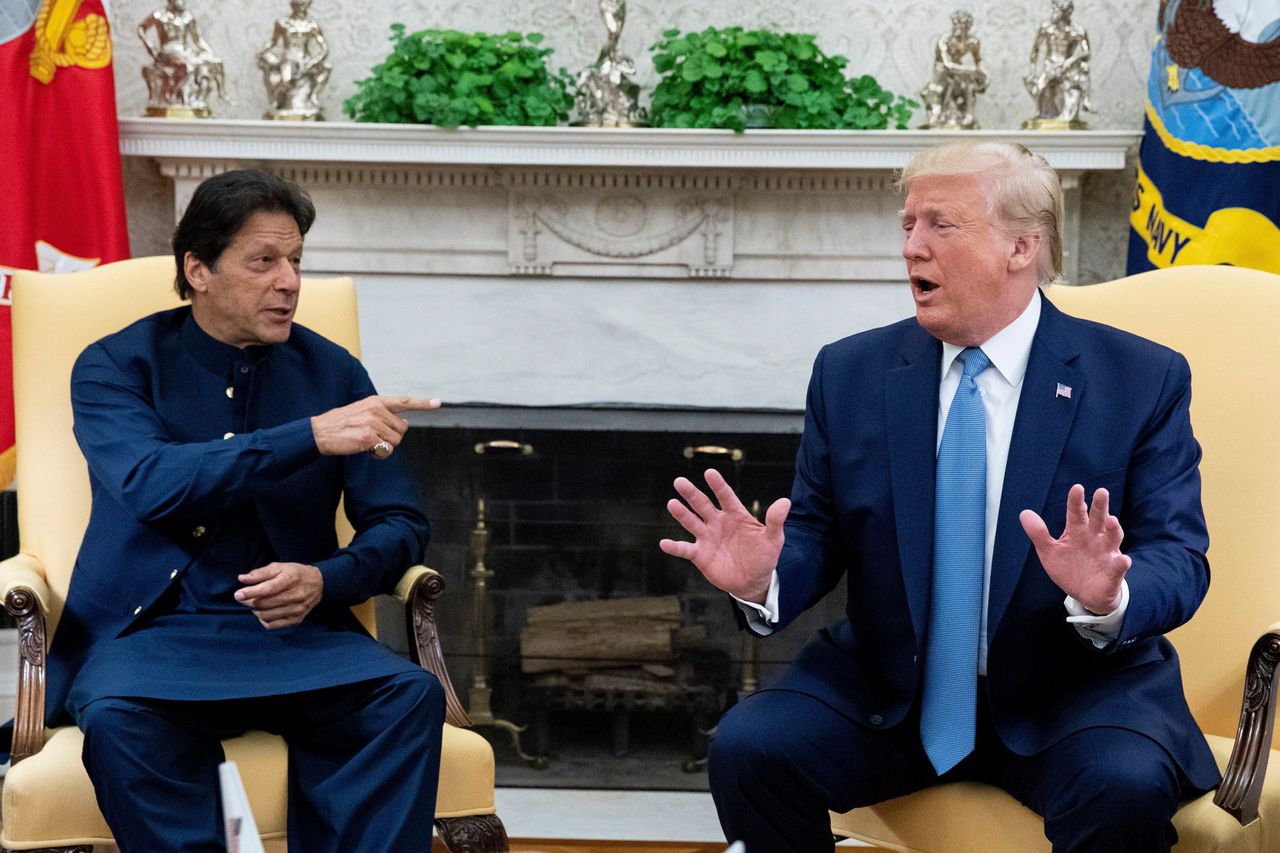 The militants reached out to him “because I always maintained there was no military solution” to the war in Afghanistan, he said.

“So because of that, I had a certain amount of credibility amongst them,” added Khan.

Khan earlier Tuesday met with US Secretary of State Mike Pompeo, who highlighted the value of working together and “Pakistan’s significant role in supporting the Afghan peace process and counterterrorism,” according to a US statement.