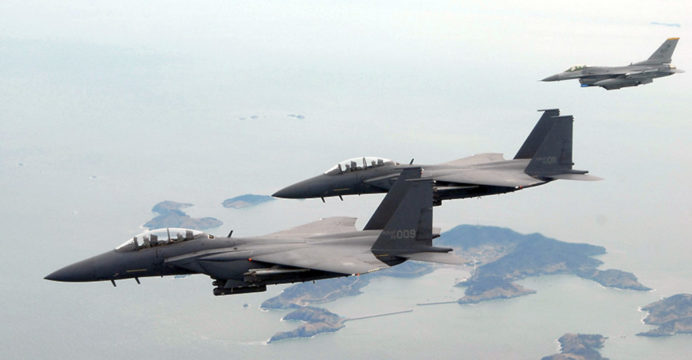 Moscow refused on Tuesday that its aircraft had dishonored South Korean airspace, saying its jets had sent out planned drills over international waters.

“Two Tu-95 strategic bombers of Russia’s aerospace forces carried out a planned flight in the airspace above the neutral waters of the Sea of Japan,” the defense ministry said in a statement.

Moscow declared two South Korean jetliners on Tuesday approached the Russian aircraft near the easternmost islets of Dokdo, disputed islands controlled by the South but claimed by Japan where they are known as Takeshima.

The South Korean aircraft carried out “unprofessional maneuvers” by crossing the Russian jets’ flight path and “threatening their safety,” the ministry said, adding that the South Korean crews did not contact their Russian counterparts. 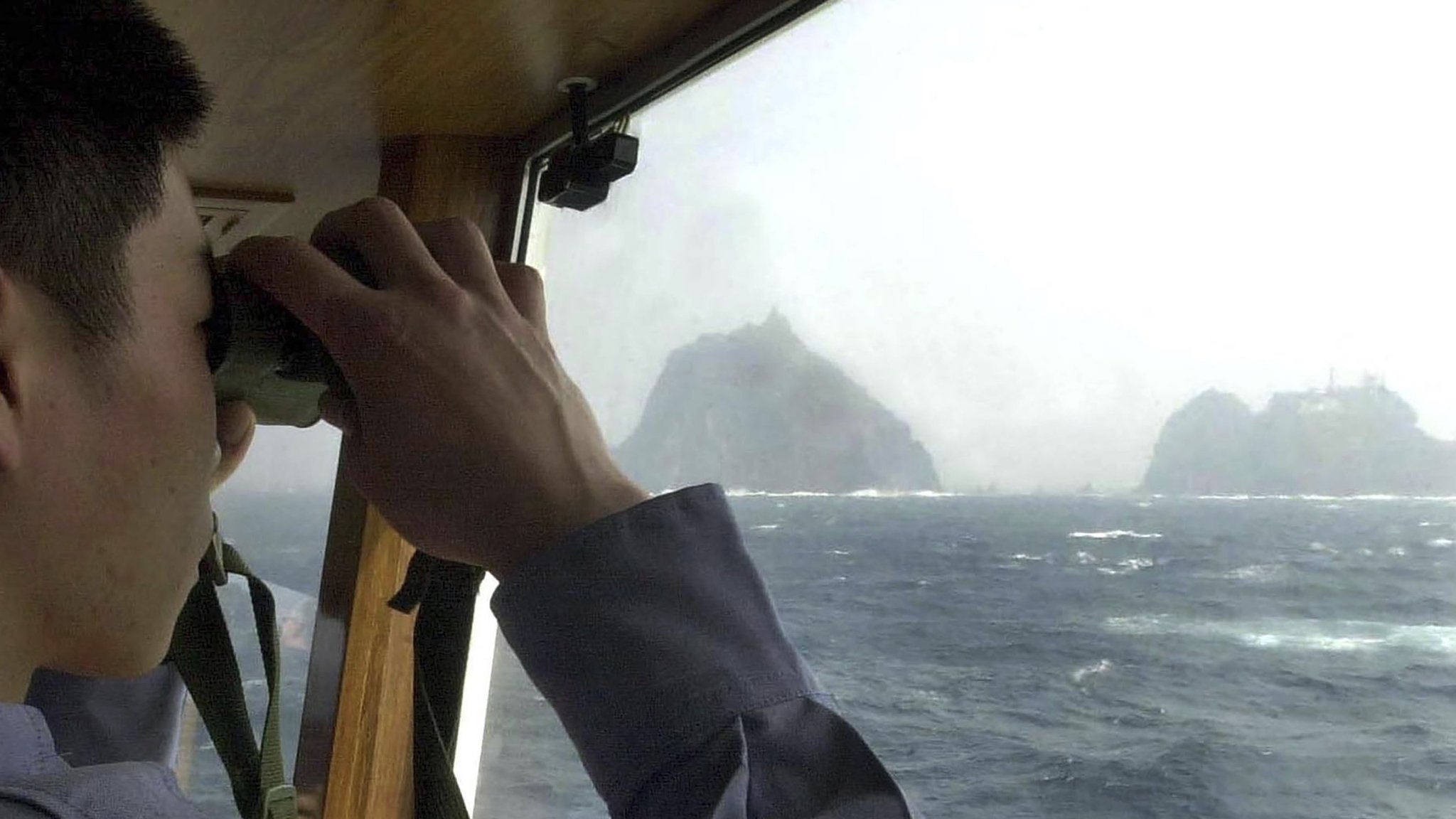 Russia said its bombers did not veer off track and were more than 25 kilometers (15 miles) distant from the islands.

“It was not the first time that South Korean pilots tried to unsuccessfully interfere with the flights of the Russian aviation forces above the neutral waters of the Sea of Japan,” the ministry said in a statement.

Officials in South Korea stated it was the first time a Russian plane had violated South Korean airspace.

But Moscow said that there was no “warning fire” from South Korea unless the Russian jets would have retaliated.

“Had the Russian pilots felt under threat the response would not have been long in coming,” the statement said.