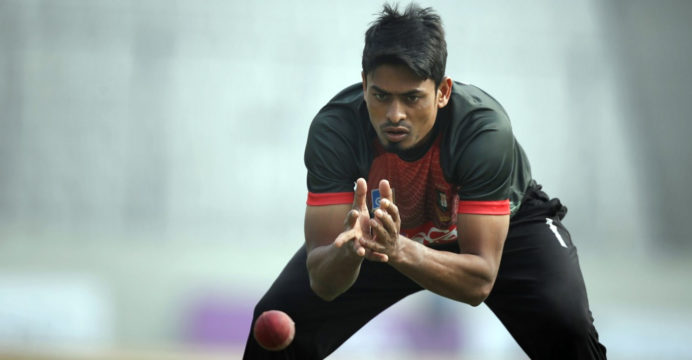 Bangladesh left-arm spinner Taijul Islam insisted that he can never be a replacement of Shakib Al Hasan but he leaves no stone unturned to fill the void, created by the absence of the ace all-rounder in the upcoming three-match ODI series against Sri Lanka, reports BSS.

Bangladesh opted to pick him after ace all-rounder Shakib al Hasan was granted leave by BCB on personal reasons as they were looking for a left-arm spinner to come in their bowling attack in place of one of the leading spinners of the world–Shakib.

”I don’t agree with the phrase as a replacement of Shakib Al Hassan,” Taijul told reporters during their opening day training session at the Premadasa Stadium on Sunday.

”I cannot replace Shakib as he holds the number one position as an all-rounder in the world ranking. I will try my best if I play in place of him and bring good results,” he said. 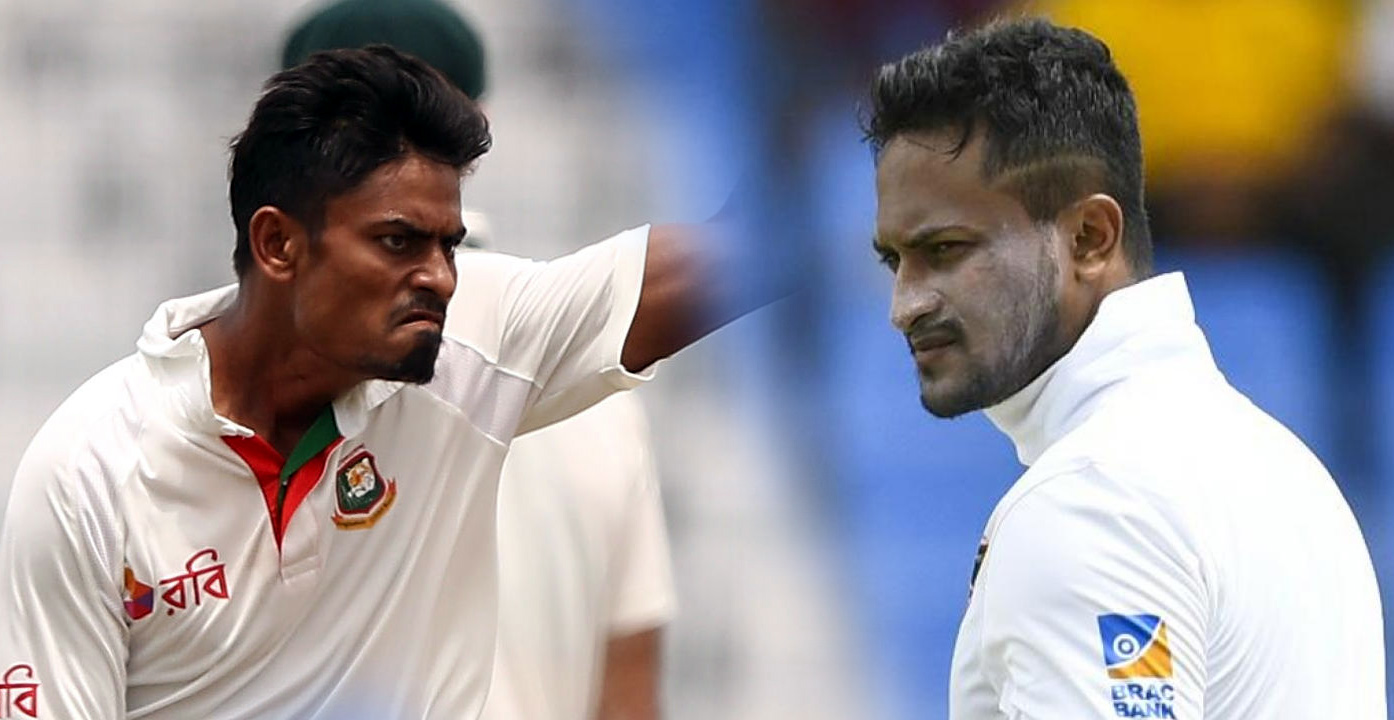 Bangladesh reached Sri Lanka on Saturday eying to erase the World Cup disappointment, by winning the three-match ODI series. The first match of the series will be held on July 26, while the rest of the two ODIs are scheduled on July 28 and 31. All of the matches will be taken place in Colombo.

Tamim Iqbal leads the side after Mashrafe Bin Mortaza was ruled out due to a fresh hamstring injury.

Alongside him all-rounder Mohammad Saifuddin was also sidelined following a lower back pain Pace bowler Taskin Ahmed and all-rounder Farhad Reza replaced Mashrafe and Saifuddin in the team at the last moment.

Selectors earlier called up Taijul Islam and Anamul Haque Bijoy in the place of Shakib and Liton.

The series was thrown into doubt following the April 21 Easter Sunday attacks in Sri Lanka churches and hotels that killed more than 250 people.

Despite all the injury concern Taijul believes they can give the host a run for their money.

While the first crop of cricketers led by skipper Tamim Iqbal reached Colombo on Saturday the other crop of cricketers will reach Sri Lanka tomorrow, who are preparing the series by taking part in the opening two games against Afghanistan A in the five-match series.