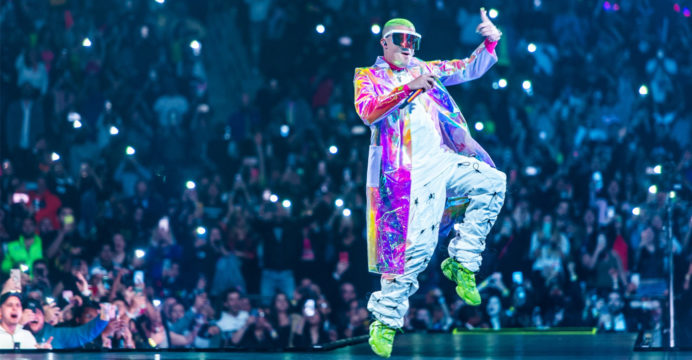 Puerto Rican trap superstar Bad Bunny is taking a break from music in light of mass protests in his home demanding the resignation of its governor over corruption accusations.

The 25-year-old considered the face of Latin trap — a booming genre that fuses reggaeton with elements of hip hop from the US south — said in an Instagram TV video late Thursday that after finishing four contractually obligated shows in Europe he would return to Puerto Rico rather than record his new album.

“I’m going to put a pause on my career because I don’t have the heart or the mind to make music.”

Thousands have been marching for days in the Caribbean US territory demanding the resignation of Governor Ricardo Rossello, following corruption accusations and the leak of text chats in which he made sexist and homophobic remarks. 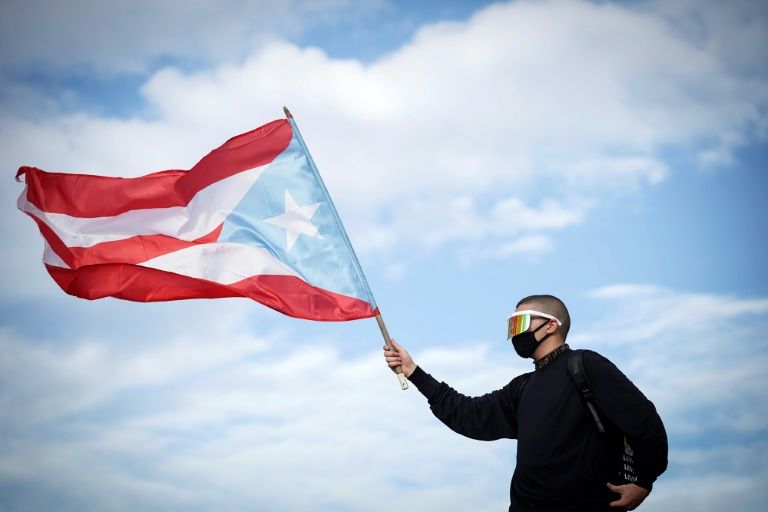 To the chant of “Ricky, renuncia!” (“Ricky, resign!”) large crowds have been gathering in the capital San Juan clamoring for Rossello to leave office — which he is refusing to do.

Prior to his announcement, Bad Bunny did collaborate on a blistering new protest song “Afilando Los Cuchillos” (“Sharpening The Knives”) with fellow Puerto Ricans Residente, of the iconic band Calle 13, and singer iLe.

“We are sharp, like knives / Sparkling up to the edge / Weed must be removed from the plantation / So that none of them take advantage of what is mine,” iLe, the younger sister of Residente, sings in the chorus.

“I’m ashamed, but at the same time I feel proud that there’s a lot of people from different parts of the island expressing themselves with one same goal: We want the governor to resign.”