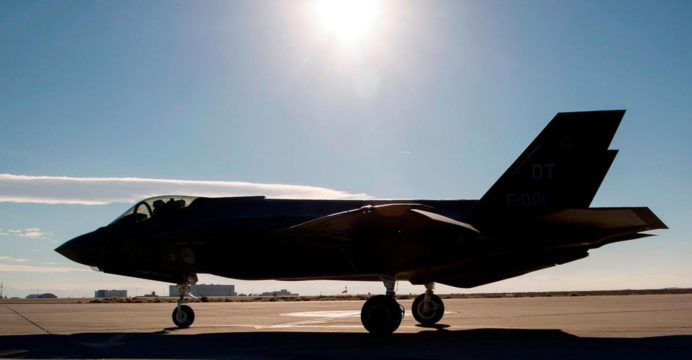 he United States said on Wednesday that it was removing Turkey from the F-35 fighter jet program, a move long threatened and expected after Ankara began accepting delivery of an advanced Russian missile defense system last week.

The first parts of the S-400 air defense system were flown to the Murted military air base northwest of Ankara on Friday, sealing NATO ally Turkey’s deal with Russia, which Washington had struggled for months to prevent.

Turkey’s foreign ministry said the move was unfair and could affect relations between the two countries.

Lord said moving the supply chain for the advanced fighter jet would cost the United States between $500 million and $600 million in non-recurring engineering costs. 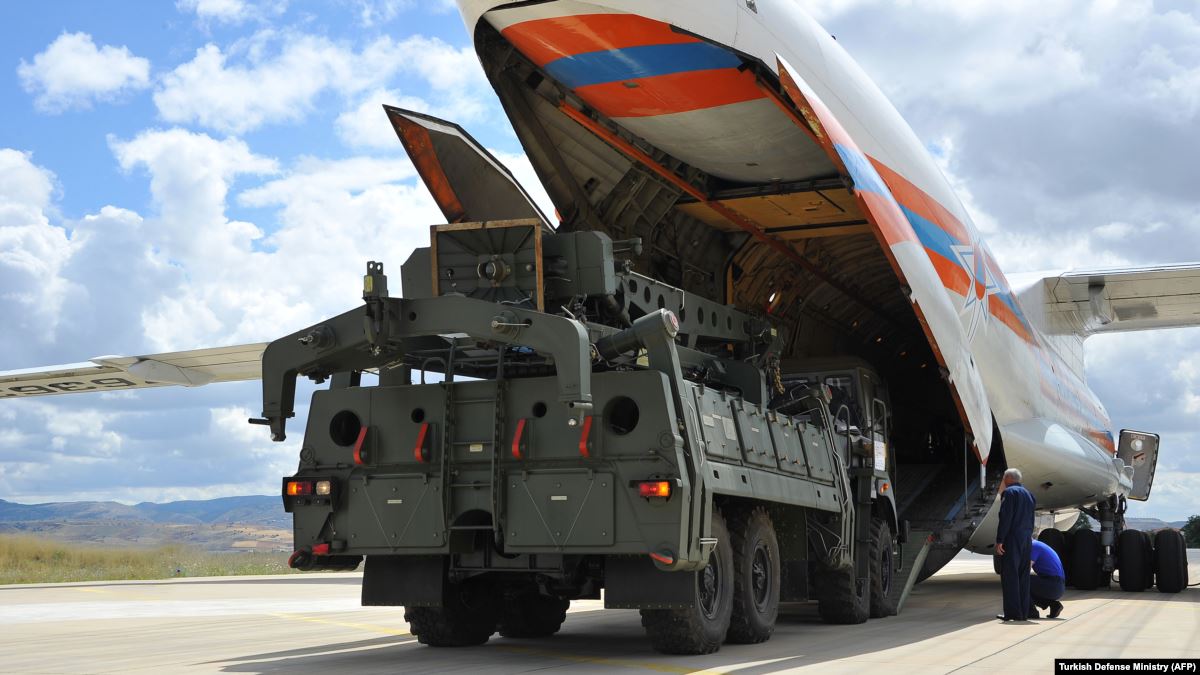 Turkey makes more than 900 parts of the F-35, she said, adding the supply chain would transition from Turkish to mainly U.S. factories as Turkish suppliers are removed.

“Turkey will certainly and regrettably lose jobs and future economic opportunities from this decision,” Lord said. “It will no longer receive more than $9 billion in projected work share related to the F-35 over the life of the program.”

The F-35 stealth fighter jet, the most advanced aircraft in the U.S. arsenal, is used by NATO and other U.S. allies.

Washington is concerned that deploying the S-400 with the F-35 would allow Russia to gain too much inside information about the aircraft’s stealth system.

“The F-35 cannot coexist with a Russian intelligence-collection platform that will be used to learn about its advanced capabilities,” the White House said in a statement earlier on Wednesday.

Washington had long said the acquisition of the S-400 might lead to Turkey’s expulsion from the F-35 program.