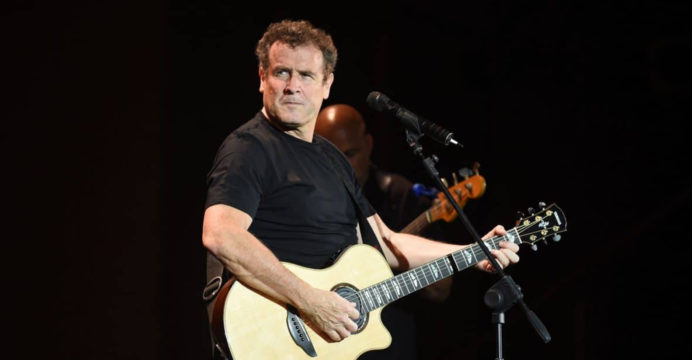 South African singer and songwriter Johnny Clegg, one of the few white artists to openly confront the apartheid government in the late 1970s and 1980s, died on Tuesday aged 66, his agent said.

He had been diagnosed with pancreatic cancer in 2015.

A Grammy nominee and Billboard music award winner, British-born Clegg was known by many South Africans as “umlungu omnyama”, or “the black white person”. He spoke fluent Zulu and mixed it into his traditional folk music, or ‘mbaqanga’.

“His music had the ability to unite people across the races and bring them together as a community. We send our sincere condolences to his family, friends and fans,” it said. 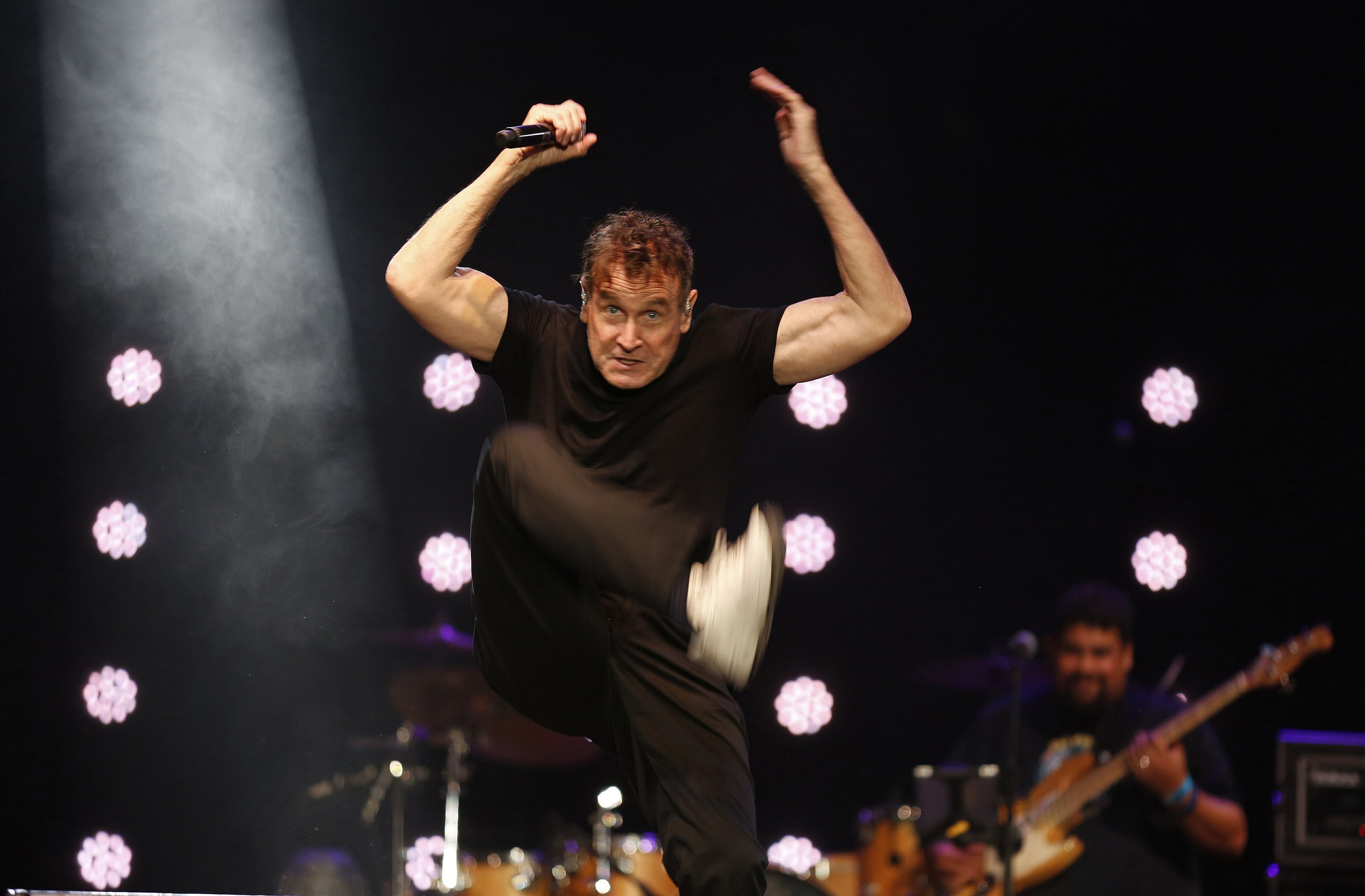 “Clegg has made an indelible mark in the music industry and the hearts of the people”.

Clegg formed the band Juluka in 1969 with the black guitarist Sipho Mchunu at a time when mixing among races was still illegal under South Africa’s institutional segregation.

The 1987 hit “Asimbonanga”, a tribute to Nelson Mandela, who at the time had been imprisoned on Robben Island for over two decades, was one of the high points of a glittering career.

He went on to perform the song for Mandela onstage in South Africa at the popular Aids awareness concerts that Mandela organised.

After being diagnosed with pancreatic cancer in 2015, Clegg cut down on his public performances while undergoing treatment, which won him a period of respite.

In late 2017, he embarked on a farewell tour called “The Final Journey” that took him to 12 cities in North America before circling back to Africa.

Clegg was born in England, the child of an Englishman and a jazz singer from Zimbabwe (then Southern Rhodesia). After they divorced during his early childhood, his mother took him to live in Zimbabwe.