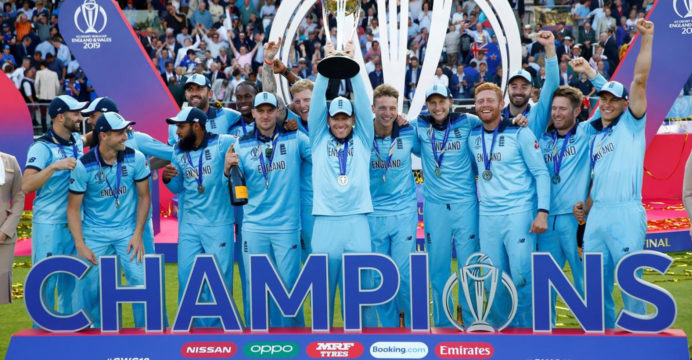 A tournament that appeared predictable and at the mercy of the rain god in its first half got a fresh lease of life in the second and Sunday’s heart-stopping finale was the proverbial icing on the cake at this year’s World Cup, reports Reuters.

A wet World Cup seemed on the cards after a record four matches were either abandoned or called off with the governing International Cricket Council (ICC) drawing flak for no reserve day provision for the group games.

“We put men on the moon, so why can’t we have a reserve day, when actually this tournament is a long tournament?” asked an amused Steve Rhodes, who has since been sacked as Bangladesh coach.

The knockout stage was also played under rain threat. 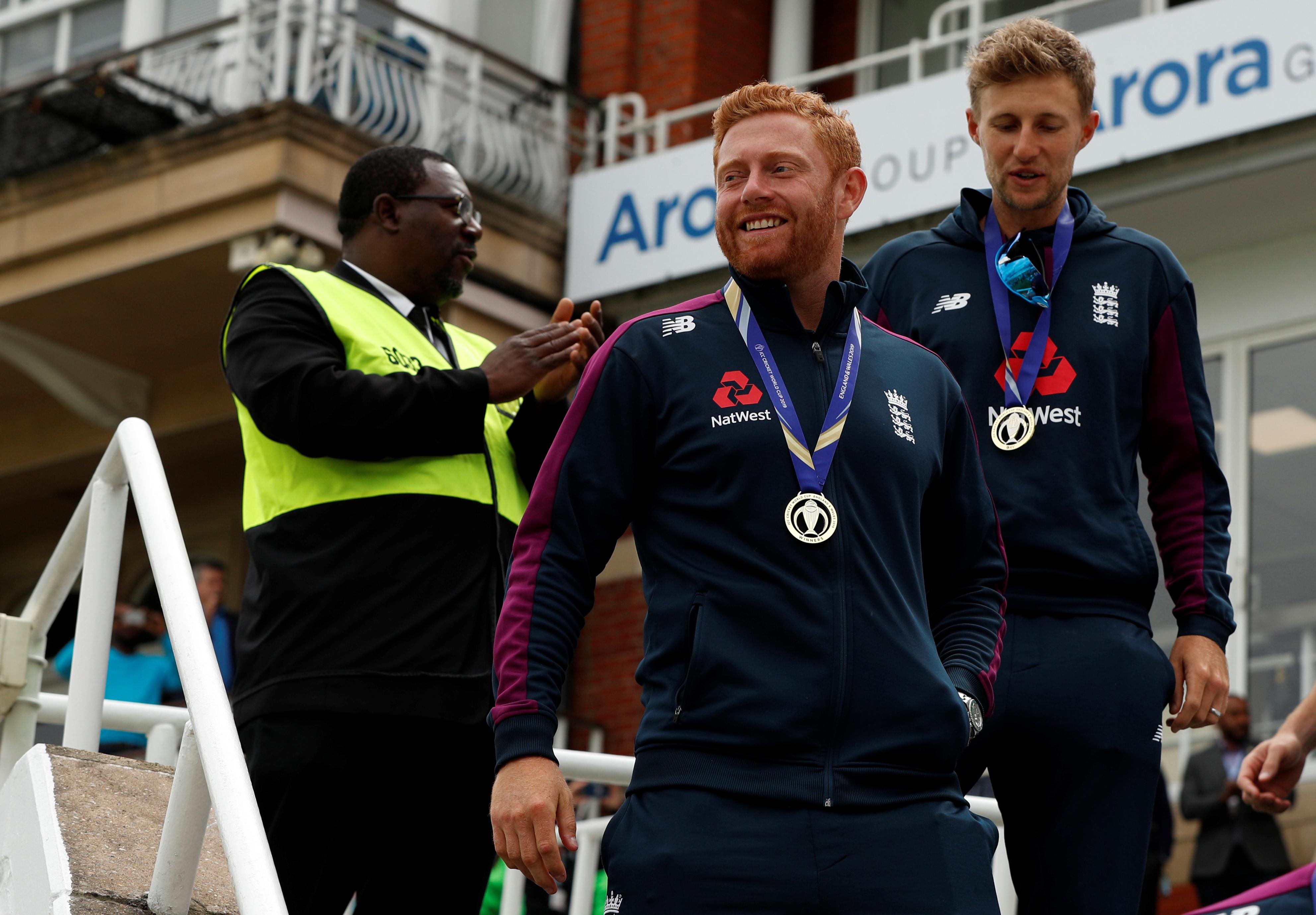 New Zealand’s semi-final match against India spilled over to reserve day and morning drizzle delayed the start of Sunday’s final by 15 minutes.

Sri Lanka did a massive favour to the organisers by shocking eventual champions England in the group stage to throw open the race to the semi-finals just when it was getting predictable.

South Africa crashed out early but stunned Australia on their way out to upset semi-final matchups.

The turgid nature of the pitches used in the tournament drew criticism even though many felt it provided the much needed balance between ball and bat.

Butcher was only articulating the feeling of many who expected high-scoring games, including batsmen who playfully talked about breaching the 500-mark.

In the end, England’s 397-6 against Afghanistan in Manchester proved the tournament’s highest total.

Eoin Morgan batted like a man possessed in that match, belting 17 of his side’s 25 sixes in a breathtaking display of batting pyrotechnics. 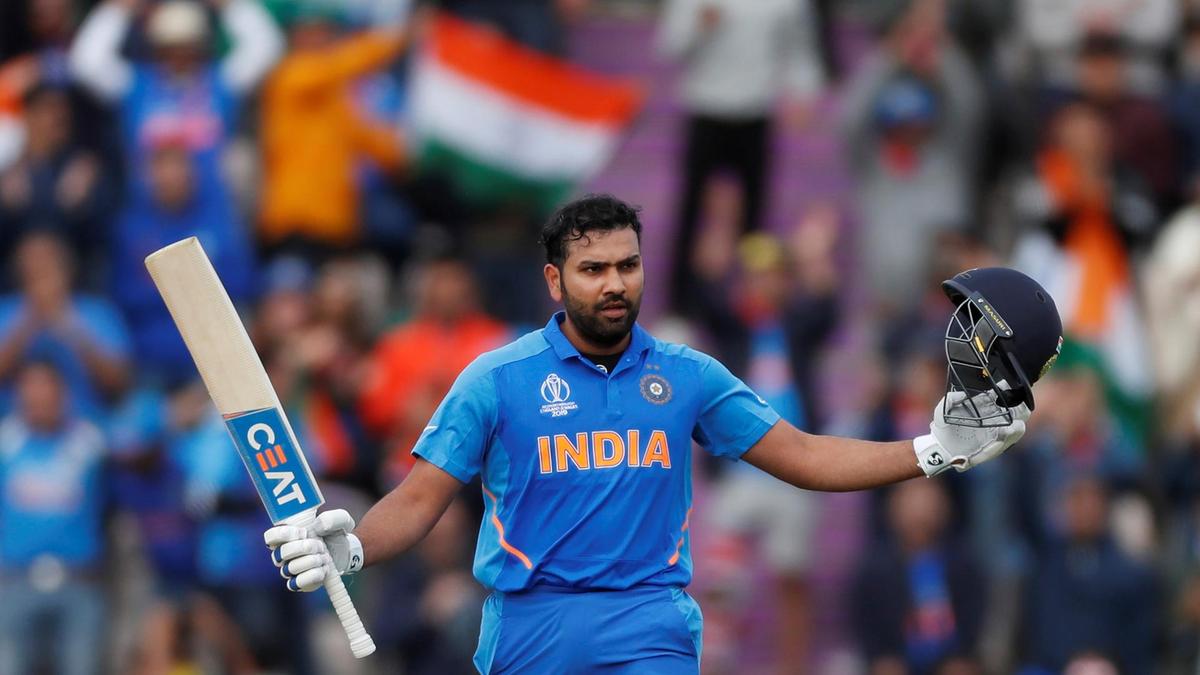 Among fellow batsmen, Rohit Sharma smashed a record five centuries in a World Cup before the law of average caught up with the India opener in the semi-finals.

India’s Mohammed Shami and New Zealand’s Trent Boult registered hat-tricks though they would find little solace in it after their teams’ failure to lift the cup.

All’s well that ends well and the organisers could not have imagined a better culmination of six weeks of largely mediocre cricket.

The match began with Chris Woakes starting with a wide and ended with Martin Guptill being run out at the end of a nerve-wracking Super Over as England clinched the World Cup on boundary countback. 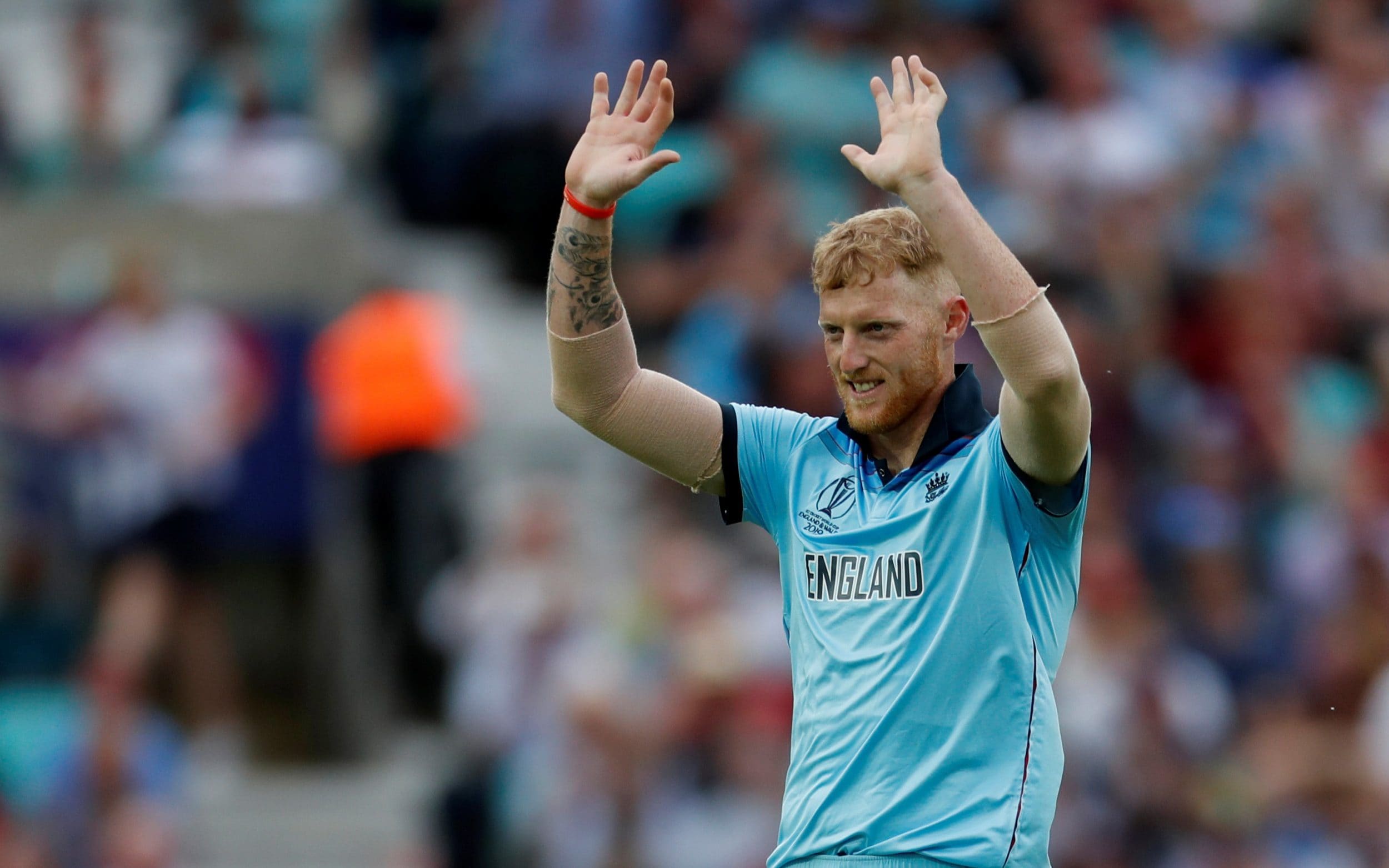 In between, umpteen dramas unfolded with Ben Stokes, whose batting heroics earned him player-of-the-match award, featuring in quite a few of them.

The final was broadcast free-to-air, while the group stage and the semi-finals shattered audience records.

“We are absolutely delighted that the World Cup 2019 has become one of the most watched sporting events in the world across TV and digital platforms,” ICC chief executive Manu Sawhney said in a statement ahead of the final.

“These quite extraordinary numbers demonstrate how viewership habits are changing and the smart way cricket has adapted to deliver what fans today expect.”