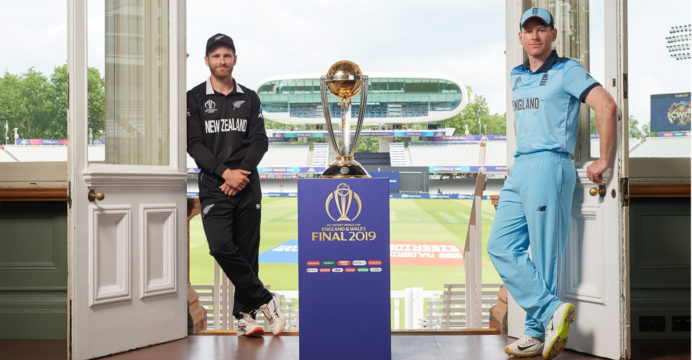 Eoin Morgan’s England face New Zealand at Lord’s on Sunday desperate to win the World Cup for the first time after four years of hard graft.

When England exited the 2015 tournament after an embarrassing defeat by Bangladesh, few tipped them as potential champions four years later.

As captain Morgan put it: “If you had offered us the position to play in a final the day after we were knocked out of the 2015 World Cup, I would have laughed at you.” 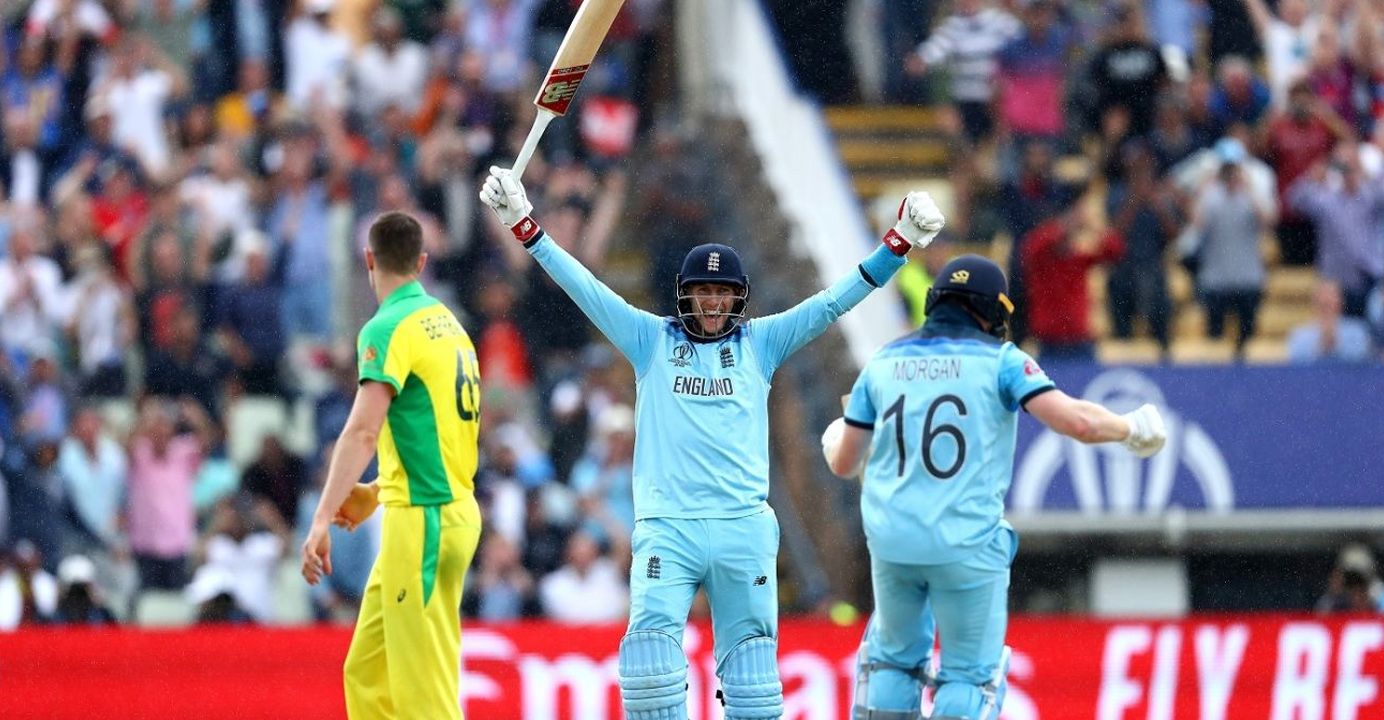 One person not laughing was Andrew Strauss, the former England director of cricket.

Drafted into the newly created role, Strauss set about an overhaul that saw the former England captain appoint Australia’s Trevor Bayliss as coach, and place greater emphasis on white-ball cricket.

The value of that work showed when England, now top of the one-day international rankings, thrashed reigning champions Australia by eight wickets in the semi-final at Edgbaston with the kind of performance that justified their billing as pre-tournament favourites.

Australian World Cup-winning captain Steve Waugh said England could go down as one of the greatest teams in one-day international history if they win on Sunday (Today).