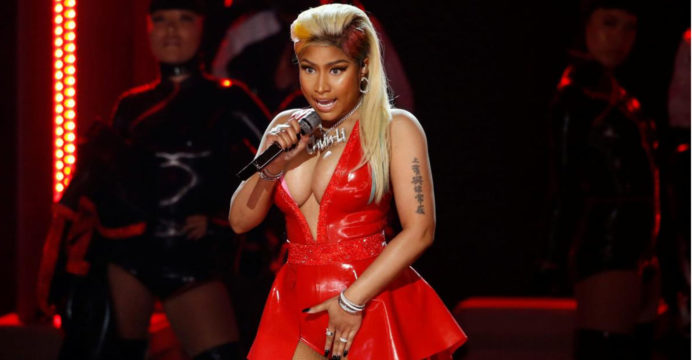 U.S. rapper Nicki Minaj said on Tuesday that she was pulling out of a planned concert in Saudi Arabia next week, citing her support for the rights of women and the LGBTQ community.

Minaj, known for her raunchy outfits and provocative stage performances, was due to headline the Jeddah World Fest music festival on July 18, but her plan to appear was criticized last week on social media.

“While I want nothing more than to bring my show to fans in Saudi Arabia, after better educating myself on the issues, I believe it is important for me to make clear my support for the rights of women, the LGBTQ community and freedom of expression,” the “Starships” singer said in a statement. 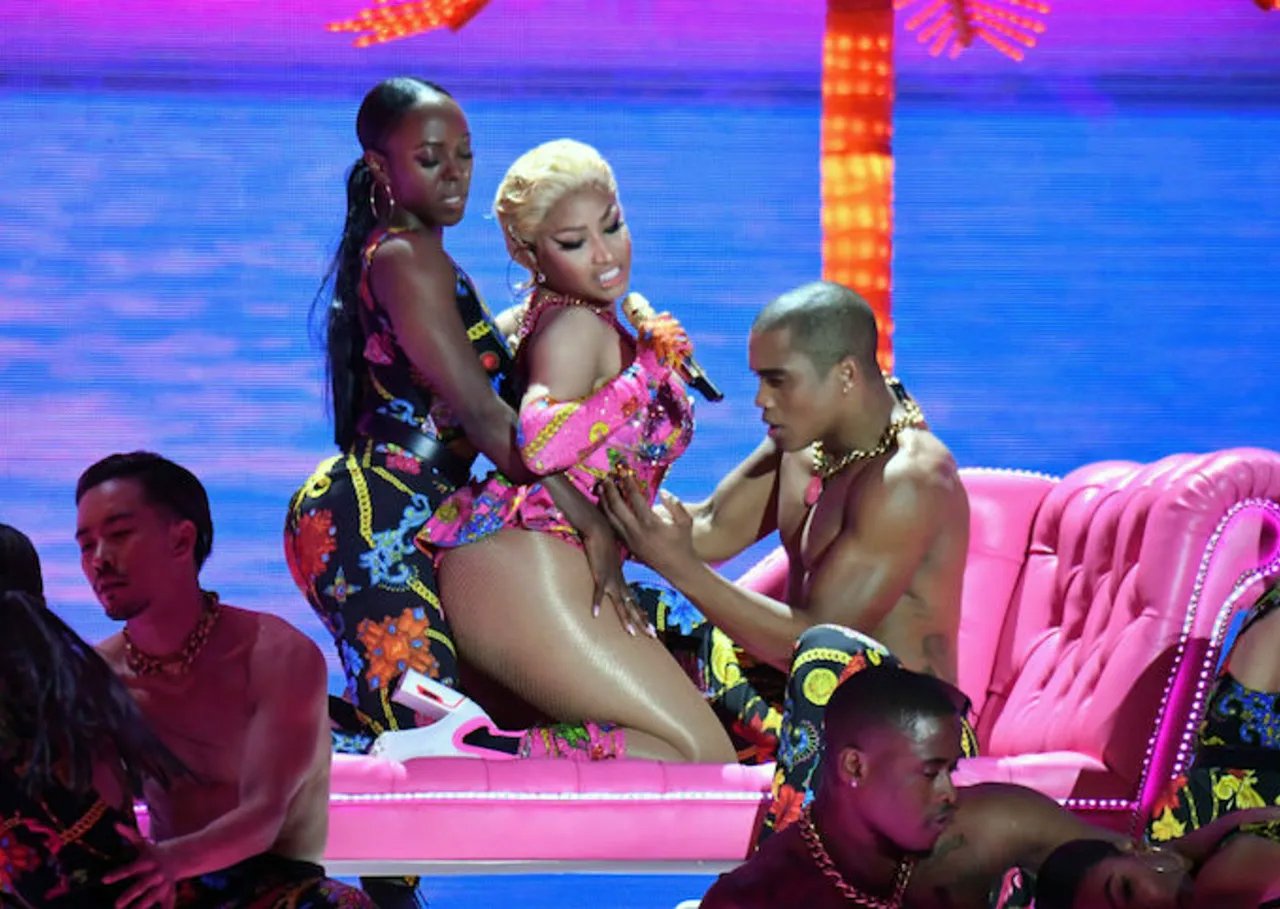 The New York-based Human Rights Foundation (HRF) last week urged Minaj to cancel her performance, saying her appearance would be at odds with the rapper’s participation in festivities in New York marking Gay Pride month in June.

Homosexuality is banned in Saudi Arabia.

On Tuesday, HRF Chief Executive Thor Halvorssen welcomed Minaj’s change of heart, praising her “inspiring and thoughtful decision to reject the Saudi regime’s transparent attempt at using her for a public relations stunt.” 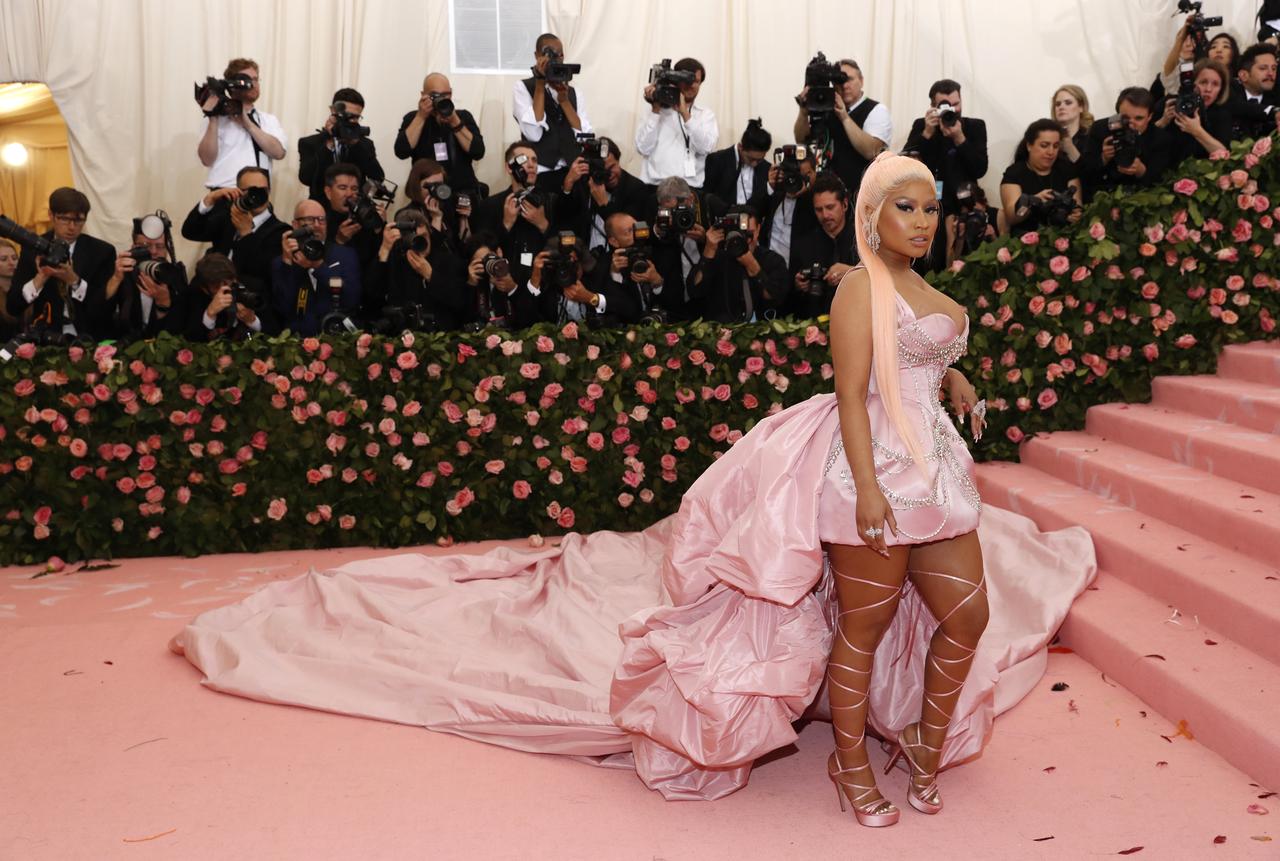 Halvorssen said on Tuesday he hoped Payne would follow Minaj and withdraw.

When the concert was announced last week, some Saudis expressed excitement about the latest in a string of performances by Western artists, including Mariah Carey, DJ Tiesto and the Black Eyed Peas.

However, others were irritated by Minaj’s revealing stage outfits. Saudi women are bound to an extremely conservative dress code.

Around a dozen Saudi women activists have been detained for the past year on charges related to human rights work and contacts with foreign journalists and diplomats in a case that has drawn global attention after last year’s murder of journalist Jamal Khashoggi in the Saudi consulate in Istanbul.