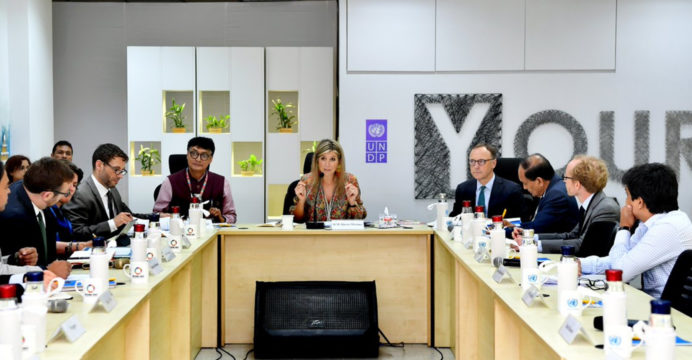 She made the remark while exchanging views with development partners and financial technology (Fintech) sector organised by the United Nations Development Programme (UNDP) at the UN offices at IDB Bhaban here.

This is the second visit of Queen Maxima who is the UN Secretary-General’s Special Advocate for Inclusive Finance for Development (UNSGSA) to Bangladesh.

Queen Maxima said she was excited to see Bangladesh’s progress during the last two and a half years. “Financial Inclusion has increased from 31 percent in 2014 to 50 percent in 2017 and so this is actually very exciting,” she said.

The Queen said basic technology has played a very important role in this regard as it has happened through mobile financial services. “It went from 2.7 percent in 2014 to 21 percent in 2017,” she mentioned.

However, Maxima observed that gender disparity is still a challenge in achieving full financial inclusion. “65 percent of Bangladeshi men have bank accounts, compared to only 36 percent of women,” she pointed out.

Following the meeting, the Queen met the beneficiaries of UNDP’s Strengthening Women’s Ability for Productive New Opportunities (SWAPNO) that facilitated more than 2,700 women to get access to bank accounts. 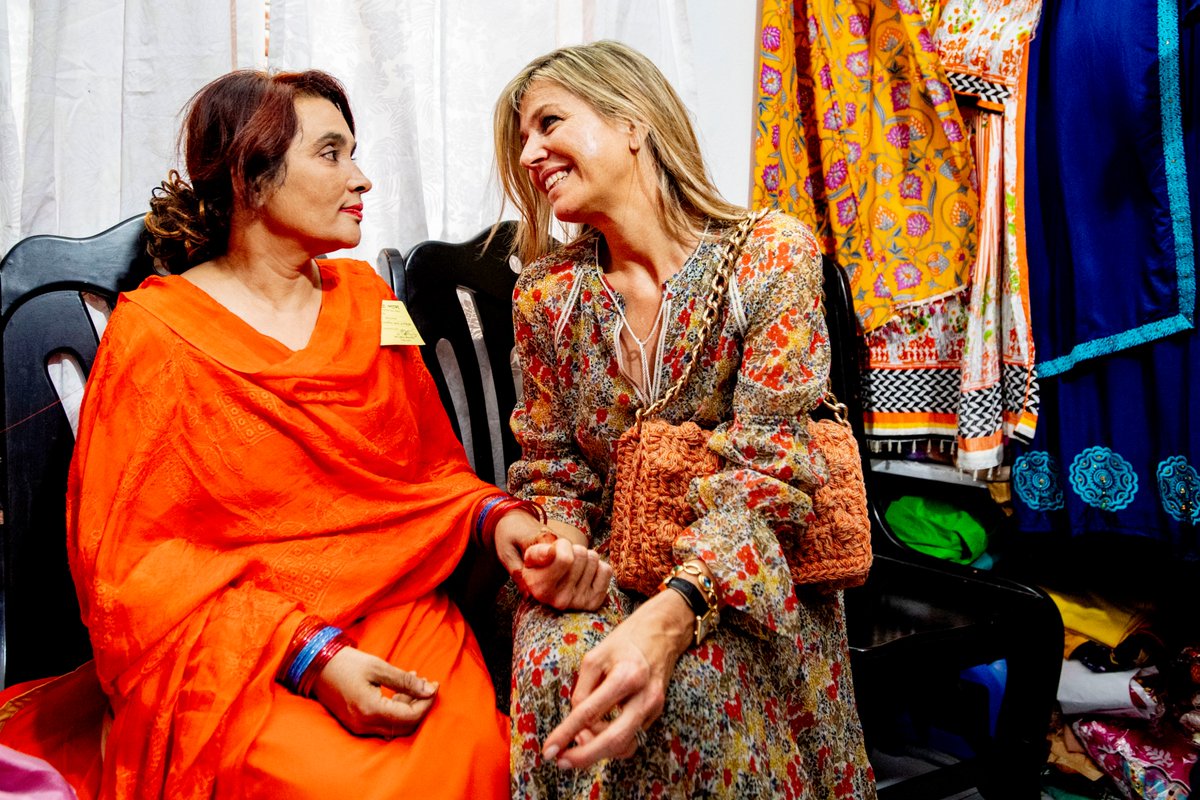 During the meeting, Bangladesh and the Netherlands pledged to continue their mutual cooperation for the sake of their respective interest, especially in the information and communication technology (ICT) sector.

The Netherlands Queen Maxima highly lauded the development that took place in different sectors under the leadership of Prime Minister Sheikh Hasina.

She suggested launching of Single Window for Approval of Business for legal approval of new businesses centrally and assured of giving all necessary assistances in this regard. 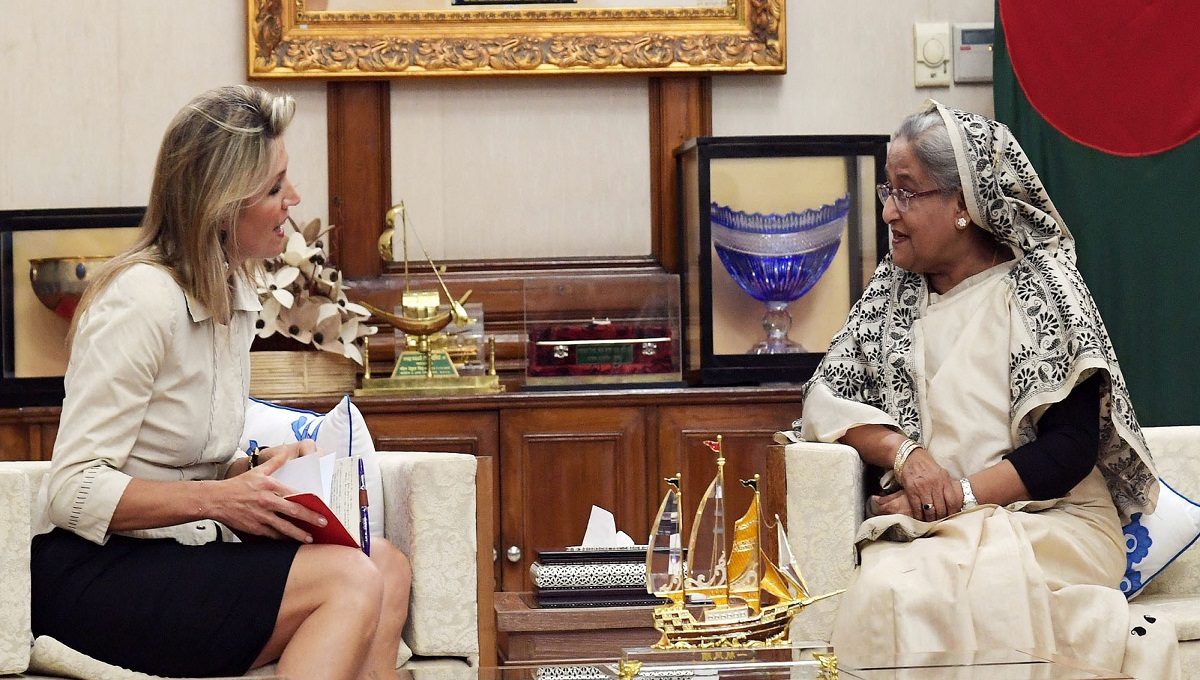 Maxima underscored the need for accelerating the implementation of the government’s Interoperable Payment Platform.

Queen Maxima was appointed UNSGSA in 2009, in which capacity she advises the UN Secretary-General and works worldwide to make safe and affordable financial services available to all, including low-income groups and small and medium-sized enterprises.

She has been honorary patron of the G20 Global Partnership for Financial Inclusion (GPFI) since 2011.

She arrived in Bangladesh yesterday on a three-day visit.