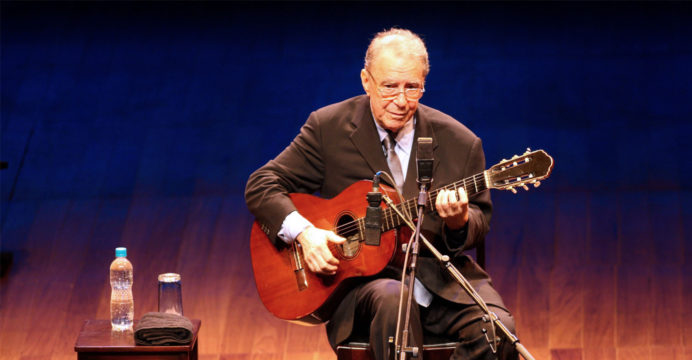 From the biggest names in its music world to the humblest of its citizens, Brazil paid heartfelt homage Sunday to its “greatest artist,” Joao Gilberto, the pioneering bossa nova musician who died a day earlier.

“This is an event of huge importance to me,” popular singer Caetano Veloso said in a video posted late Saturday on the GloboNews website. “Joao Gilberto, in my view, is Brazil’s greatest artist — of them all.”

The Brazilian legend, whose haunting rendition of “The Girl From Ipanema” has the power to break hearts even 60 years after it was recorded, died in Rio de Janeiro, aged 88, following a long decline.

Brazilian entertainers were quick to react.

“Anyone who was touched by Joao’s music was never the same, whether Caetano Veloso, Gilberto Gil, Roberto Carlos, Chico Buarque, Rita Lee, Jorge Ben Jor or even Tim Maia, for whom he was more than an idol: he was a beacon, an angel of the light and delicate touch,” as composer/producer Nelson Motta wrote in a tribute.

On the Sao Salvador plaza in Rio, where musicians come to improvise as passers-by sing along or show off their dance moves, Gilberto’s fans were numerous.

“Anyone who appreciates music loves Joao Gilberto,” 51-year-old biologist Ana Amelia Lima told AFP. “Maybe not all the young people, but there is a legacy, there is a community that appreciates and will continue passing on the legacy that he left behind.” 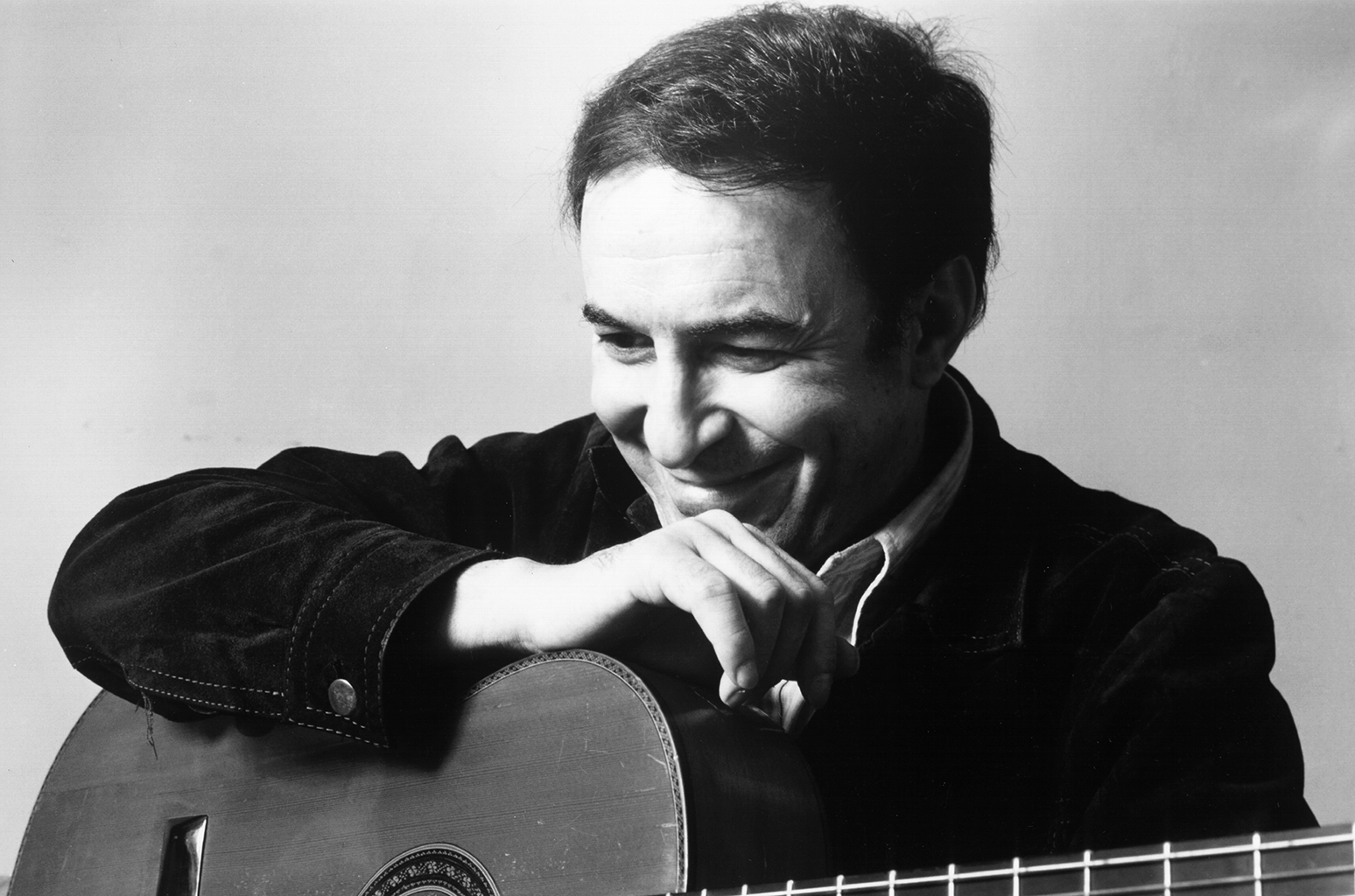 “How much fun we had!” his daughter Bebel Gilberto wrote in an Instagram post accompanying a photo of her and her father in matching checked pajamas.

“Thank you for everything… for the attention to every little harmony, melody in any song, for loving every moment in life.”

Even the Copa America final between Brazil and Peru at Rio’s Maracana stadium began with a minute of silence for Gilberto.

Brazil’s president Jair Bolsonaro has so far issued no official reaction to the death of a national hero — neither in print nor on the social media he is so fond of.

“My thoughts are with the family,” he said simply, when asked by reporters to comment.

Panamanian salsa legend Ruben Blades paid Gilberto a lengthy tribute on Facebook, arguing that “There is a ‘before’ and an ‘after’ for music in Brazil, because of Gilberto.

“This was a true creator, visionary, iconoclast, rebel, poet, ogre for some, and dear old friend for others, yet simply this monumental talent, who has moved to a new neighborhood,” Blades wrote.

During Brazil’s military dictatorship from 1964 to 1985, a time former army captain Bolsonaro often speaks of with nostalgia, the regime at times banned protests, engaged in censorship and tried political prisoners before military tribunals.

Large numbers of opposition members and artists were arrested, and many of them went into exile. Among them were Gilberto Gil and Caetano Veloso.