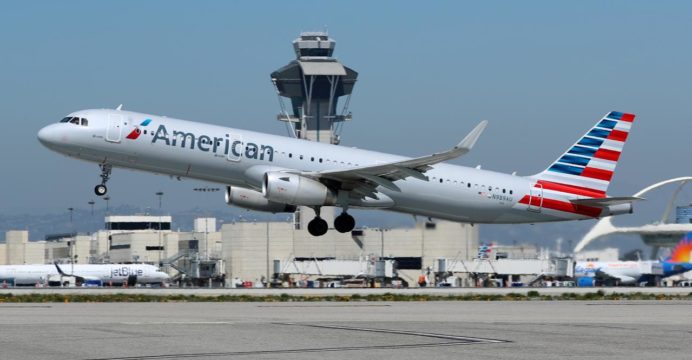 American Airlines Group Inc on Wednesday raised its estimate for second-quarter unit revenue as the grounding of Boeing Co’s MAX jets left the No. 1 U.S. carrier with fewer aircraft in service, allowing it to fly fuller planes.

The company’s shares rose 3% in early trading and also lifted the stocks of other airlines, providing some relief to a sector that has been battered by thousands of flight cancellations and reschedules in the wake of the grounding, reports Reuters.

The company, however, said its second-quarter pretax profit would be reduced by about $185 million because it canceled over 7,000 flights in the quarter.

American Airlines, which has already pulled the MAX off its flying schedule through Sept. 3, had in April cut its annual profit forecast, blaming an estimated $350 million hit from the groundings. 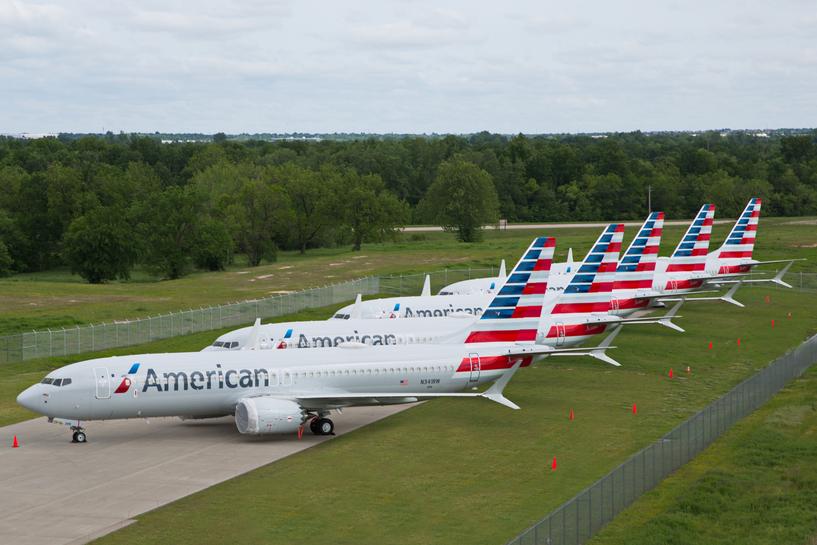 The company, which has the second-biggest fleet of MAX aircraft in the United States with 24 jets, now expects unit revenue, a measure that compares sales to flight capacity, to increase between 3% and 4% percent in the quarter ended June, compared with its earlier forecast of a rise of between 1% and 3%.

The airline also raised its forecast for quarterly pre-tax margin, excluding certain items, to a range of 8.5% to 9.5%, from 7% to 9%.

Analysts have said non-MAX operators such as Delta Air Lines Inc are expected to do much better this year as they would benefit from reduced supply levels in the form of higher load factors and fares.

Last week, Delta said its expects its quarterly numbers to be at high end of its previous forecast, helped by “strong demand” in the United States.

Delta will report its second-quarter results on Thursday. American Airlines and smaller rival Southwest Airlines Co, which is the world’s biggest MAX operator with 34 jets, are expected to report results later this month.