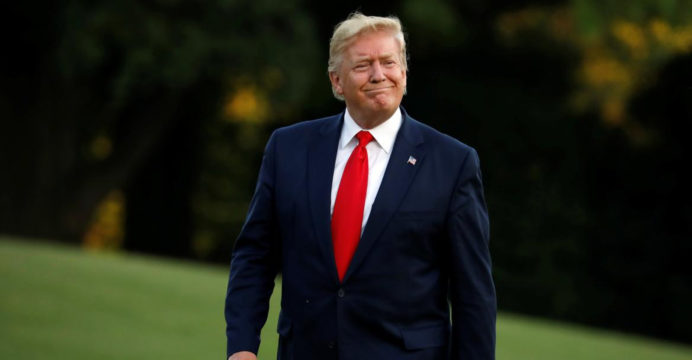 U.S. President Donald Trump will preside over July Fourth Independence Day celebrations on Thursday with a speech about patriotism and a show of military might that critics say is politicizing an important holiday and wasting taxpayer money.

Trump, a Republican who admired flashy displays of national pride and military strength put on by France, has dismissed concerns about the expense and militaristic overtones of the Washington event, which will take place in front of the Lincoln Memorial and feature fireworks, a flyover by Air Force One and a display of tanks.

Democrats charge the president with staging a campaign rally. Though the White House has said his remarks would not be political in nature, the president has a history of veering off script with sharp partisan attacks even at events that are not meant to be overtly political.

“People are coming from far and wide to join us today and tonight for what is turning out to be one of the biggest celebrations in the history of our Country,” Trump tweeted on Thursday morning. 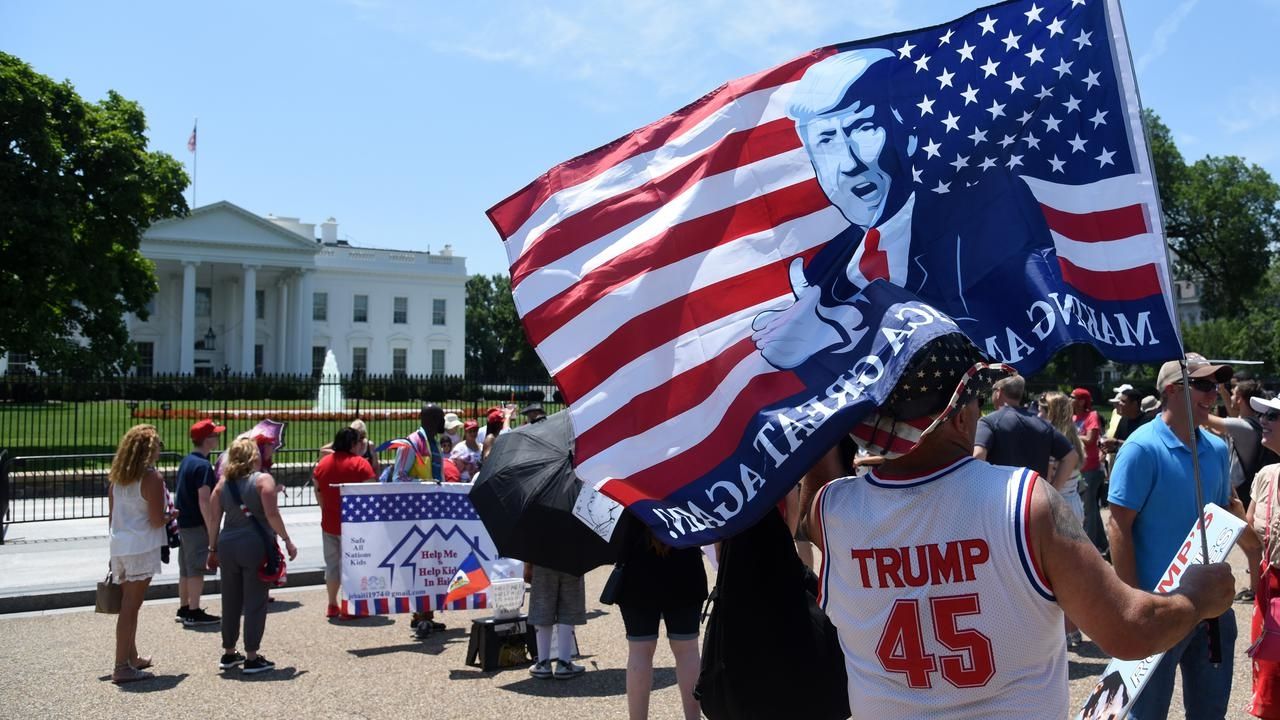 He is set to give a speech at 6:30 p.m. ET (2230 GMT), followed by fireworks later in the evening. Asked earlier this week if he could give a speech that would represent all Americans, he said he thought he could and then launched into an attack on Democrats’ policies on healthcare and taxes.

Flights will be suspended at nearby Reagan National Airport from 6:15 p.m. to 7:45 p.m. ET (2215 to 2345 GMT) and then again later in the evening for the festivities. “Perhaps even Air Force One will do a low & loud sprint over the crowd,” Trump tweeted, encouraging people to get there early.

Some at the White House were worried about the crowd size, according to an administration official. Trump fumed about reports in 2017 that the crowd at his inauguration ceremony on the National Mall in front of the U.S. Capitol was smaller than it was for President Barack Obama. The Lincoln Memorial is at the opposite end of the monument-covered Mall.

Republican political groups were given prime tickets for Trump’s speech, and the Washington Post reported that the U.S. National Park Service diverted $2.5 million in park entrance fees to help pay for the event.