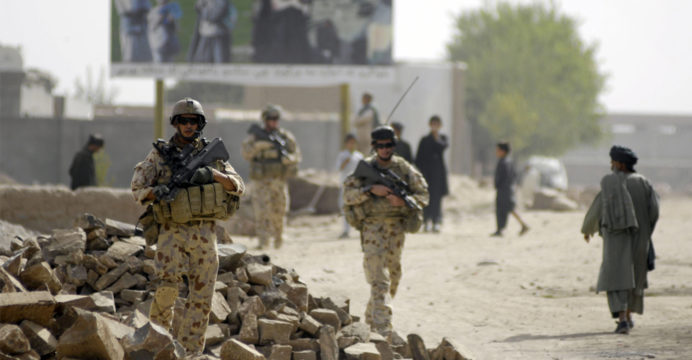 Taliban Islamist fighters killed six people and wounded 105 others by blowing up a truck bomb at morning rush hour near an Afghan Defence Ministry compound in Kabul on Monday.

The attack, which ended a period of relative calm in the capital, came as U.S. special peace envoy Zalmay Khalilzad held a seventh round of peace talks with the Taliban in Qatar, aimed at bringing the 18-year-old war to an end.

After the blast, five gunmen took up positions in an unfinished building nearby, shooting at rescuers and fighting a battle with security forces for seven hours before themselves being killed.

The Taliban claimed responsibility for the attack.

“The target was the Defence Ministry’s technical installation,” spokesman Zabihullah Mujahid said in a statement. 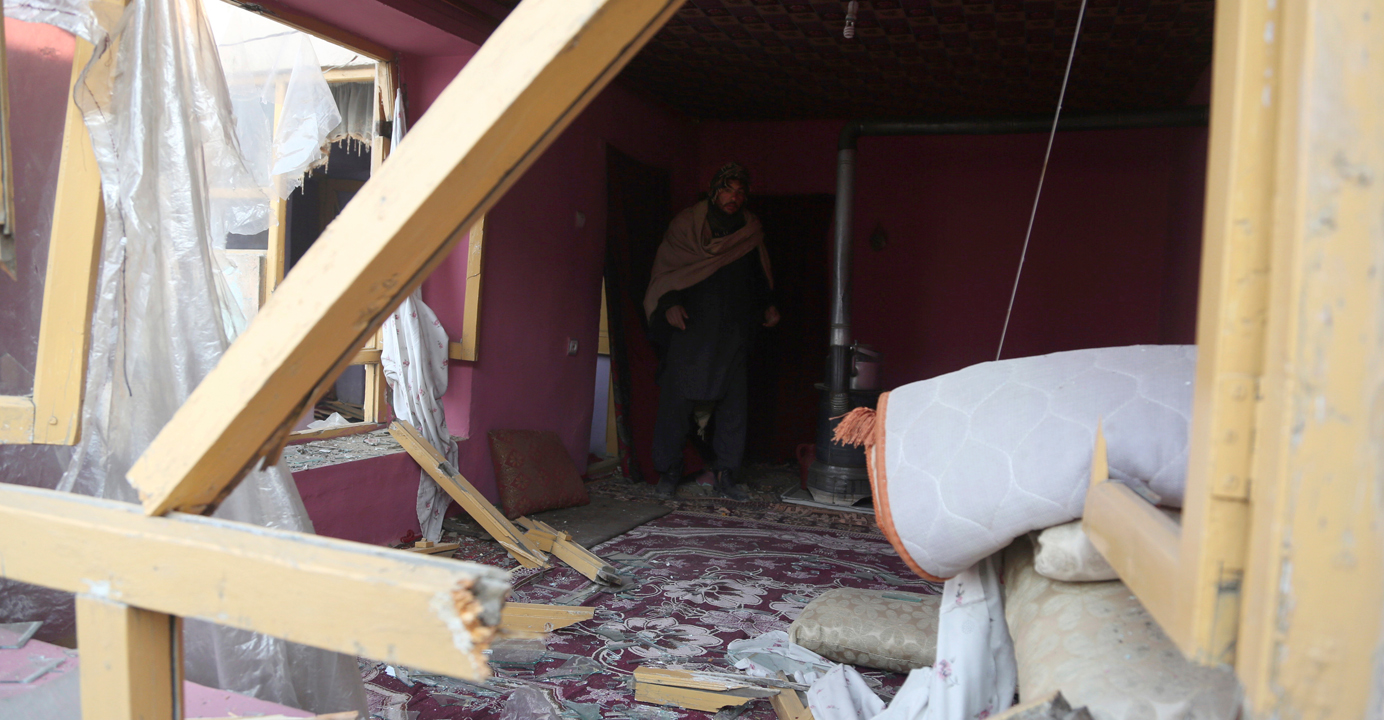 “Clashes ended with the death of all five attackers,” said Interior Ministry spokesman Nasrat Rahimi. “Four civilians and two policemen were killed.” He said more than 210 people had been rescued during the operation.

About 100 wounded people were taken to hospital, the Health Ministry said.

Fifty-one children in two schools near the blast site were hurt by flying shards of glass, the Education Ministry said.

The Pashto-language Shamshad TV, whose office was near the blast site, said one of its security guards had been killed and several employees had been hurt in the blast, which sent a plume of black smoke rising over the city and shook buildings.

The area has a cluster of military and government buildings, as well as an office belonging to the Afghan Football Federation, whose chief, Yosuf Kargar, was among several staff who were injured, according to spokesman Shafi Shadab.

President Ashraf Ghani called the attack on civilians a crime against humanity.