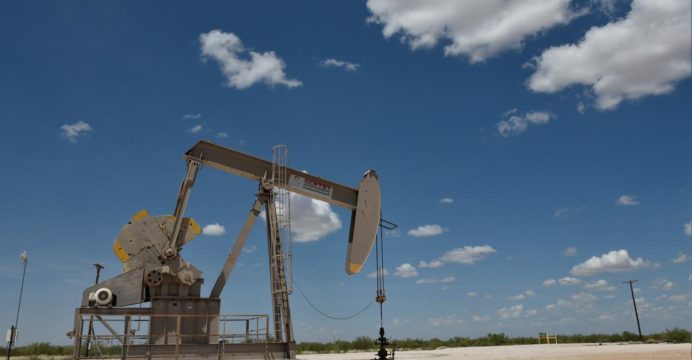 Oil price rose more than $1 a barrel on Monday

Oil price rose more than $1 a barrel on Monday after Saudi Arabia, Russia and Iraq backed an extension of supply cuts for another six to nine months ahead of an OPEC meeting in Vienna.

The Organization of the Petroleum Exporting Countries (OPEC) and its allies look set to extend oil supply cuts until the end of 2019 after top producers on Sunday endorsed a policy aimed at propping up the price of crude.

OPEC, Russia and other producers, an alliance known as OPEC+, meet on Monday and Tuesday to discuss supply cuts. The group has been reducing oil output since 2017 to prevent prices from sliding amid a weakening global economy and soaring U.S. output.

Russian President Vladimir Putin said on Sunday he had agreed with Saudi Arabia to extend existing output cuts of 1.2 million barrels per day (bpd) by six to nine months. 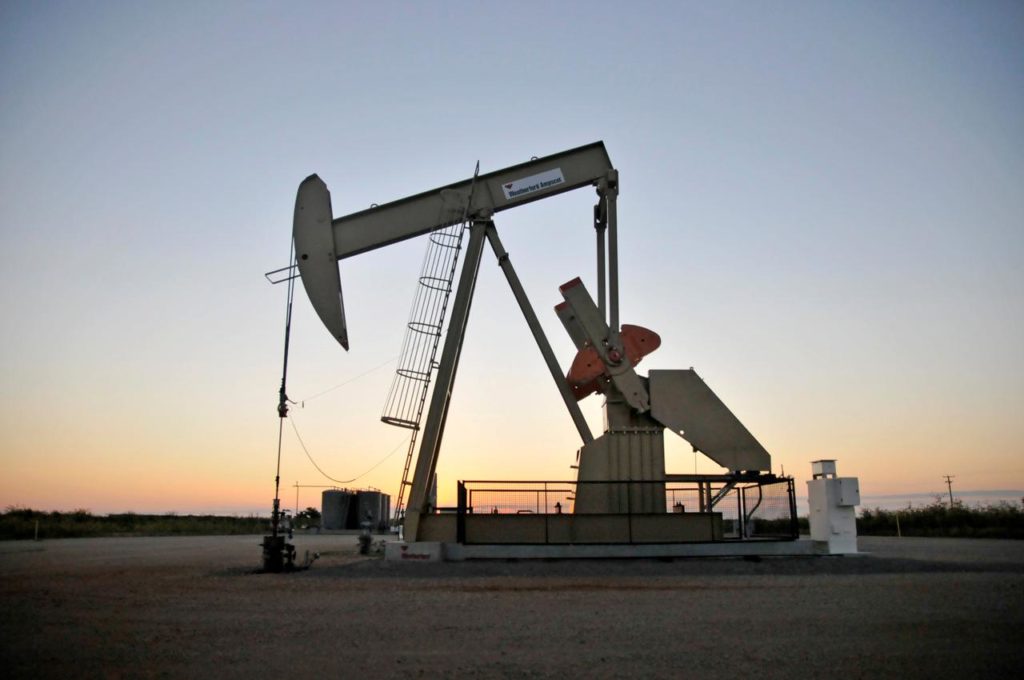 Saudi Energy Minister Khalid al-Falih said the deal would most likely be extended by nine months and no deeper reductions were needed.

“While this needs to be ratified by the remaining members of the OPEC+ group, this appears to be a fait accompli,” ANZ analysts said in a note.

Stephen Innes, the managing partner at Vanguard Markets in Bangkok, said oil prices could also be supported in the medium term because of geopolitical tensions in the Middle East and as China’s central bank eases monetary policy to offset the impact from U.S. tariffs.

Oil prices have come under renewed pressure in recent months from rising U.S. supplies and a slowing global economy.

Financial markets, meanwhile, were buoyed by the thawing of U.S.-China relations after leaders of the world’s two largest economies agreed on Saturday to restart trade talks.

Still, Citi analysts saw the announcements as a temporary truce to de-escalate the trade and tariff war, and were skeptical that both sides can reach a deal soon even though 90% of the trade deal has been completed.

“The fact that both sides have not been able to get the remainder of the deal done is difficult to comprehend, suggesting either the timing is not good or some may not want a deal,” they wrote in a note.