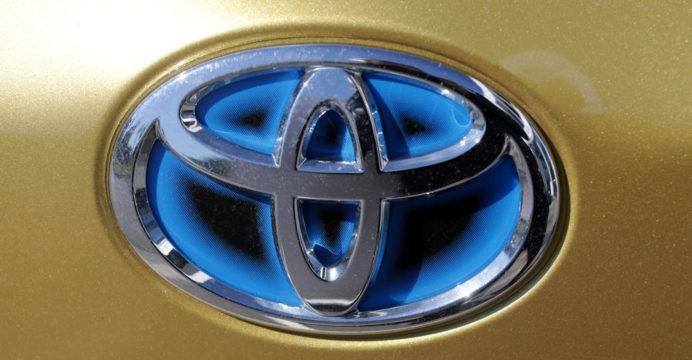 Toyota to invest $2 billion to develop electric vehicles in Indonesia

“From 2019 to 2023, we will progressively increase our investment to 28.3 trillion rupiahs ($2.00 billion),” Toyota president Akio Toyoda was quoted as saying in a statement released by the ministry on Thursday, reports Reuters.

The Japanese carmaker said this month that it aimed for half its global sales to be from electric vehicles by 2025.

Indonesia, Southeast Asia’s largest economy, has plentiful reserves of nickel laterite ore, a vital ingredient in the lithium-ion batteries used to power EVs, and has been making a push to attract foreign carmakers. 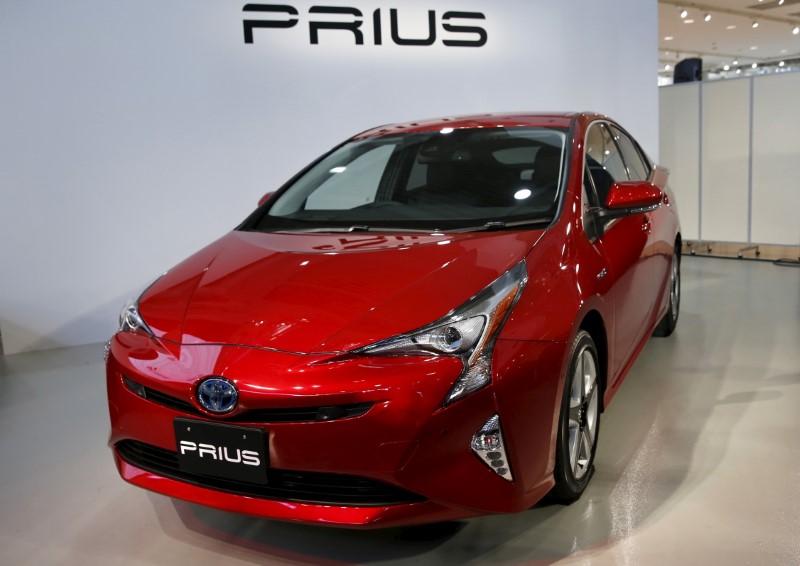 “Because the Indonesian government already has an electric vehicle development map, Toyota considers Indonesia as a prime EV investment destination,” Toyoda said in the statement.