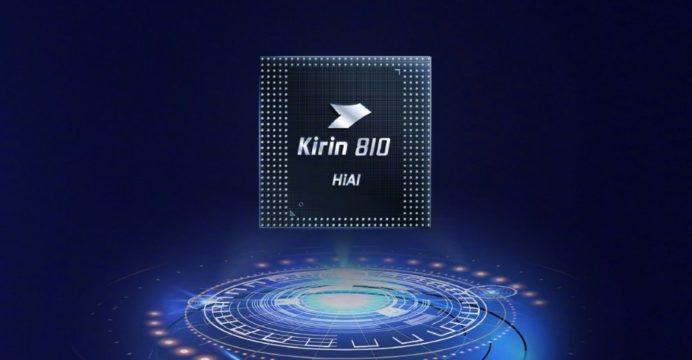 Huawei‘s latest Kirin 810 chipset was unveiled on Friday donning the premium mid-range Nova 5 smartphone. Huawei did reveal that the new chipset is built on a 7nm wafer making it the second Huawei SoC to be built on the 7nm process after the flagship Kirin 980. The Kirin 810 has now been benchmarked on AnTuTu.

The Nova 5 is the only device to have featured the chipset. Thus, it is safe to say the chipset isn’t a flagship chipset even though it is said to have floored the Kirin 980, Snapdragon 855 and Helio P90 in AI benchmark test.

The AnTuTu benchmark score of the Nova 5 shows the device got a score of 237437 points. This places the device in the upper midrange category. The Kirin 810, however, performs significantly more than the Kirn 710 and even the Snapdragon 730 chipset in all aspects including CPU, GPU, UX and MEM.