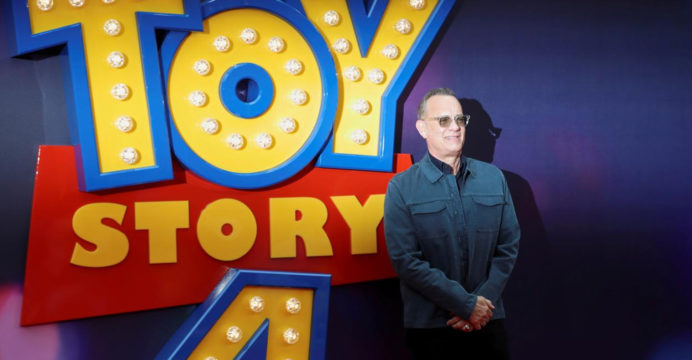 Disney’s domination over the box office only seemed to strengthen this weekend as “Toy Story 4” easily topped box office charts.

The fourth entry in Pixar’s animated series collected $118 million in ticket sales when it debuted in 4,575 North American theaters. While that haul is significantly below expectations, which anticipated a start near $140 million, it’s hardly a disappointment for the critically acclaimed movie, reports Reuters. 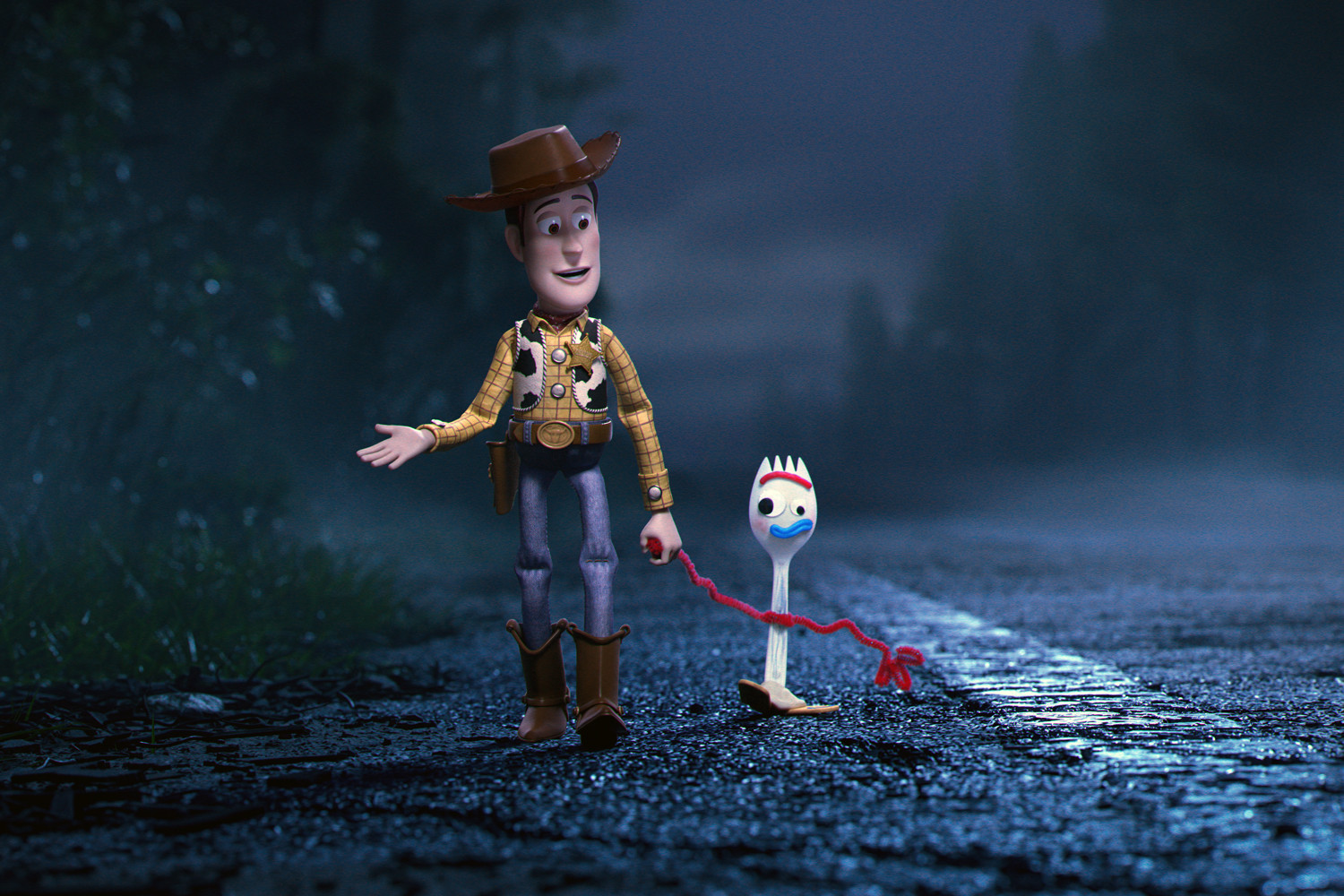 Despite glowing reviews, box office prognosticators suggest that “Toy Story 4” underperformed because audiences were wary about the need for another chapter after “Toy Story 3” wrapped up the series so perfectly. The domestic debut is only a slight jump on that entry, which bowed nearly a decade ago with $110 million. However, strong word of mouth will likely keep “Toy Story 4” in theaters long throughout the summer.

“Toy Story 4’s” bow ranks as the fourth-biggest launch for an animated movie behind “Incredibles 2” ($182 million), “Finding Dory” ($135 million), and “Shrek the Third” ($121 million). It’s also only the third movie this year to cross $100 million in receipts during its opening weekend. The other two — “Captain Marvel” and “Avengers: Endgame” — were both Disney releases as well.

Overseas, “Toy Story 4” picked up $120 million from 37 international territories for a global start of $238 million.

Directed by Josh Cooley, “Toy Story 4” reunites Woody (voiced by Tom Hanks), Buzz Lightyear (Tim Allen) and Bo Peep (Annie Potts) with a band of plastic heroes. New to the gang is Forky, an anxiety-ridden spork voiced by Tony Hale, who helps teach them what it means to be a toy. The story was written by Rashida Jones, Will McCormack, Valerie LaPointe, Martin Hynes, and now-ousted Pixar chief John Lasseter.