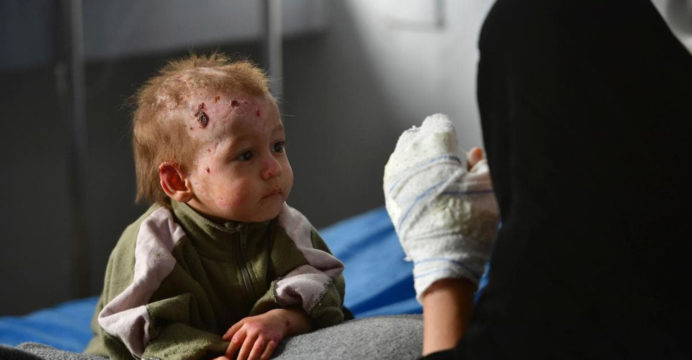 Australia has gathered up eight children and grandchildren of two dead Australian Islamic State fighters from a Syrian refugee camp and will bring them home, Prime Minister Scott Morrison said on Monday.

In the first such repatriation by Australia, Morrison confirmed media reports that the children were fetched from a camp in northern Syria on Sunday and the government was working on bringing them back.

“The opportunity now is for these young children who are coming back to Australia,” Morrison told reporters in the western city of Perth. 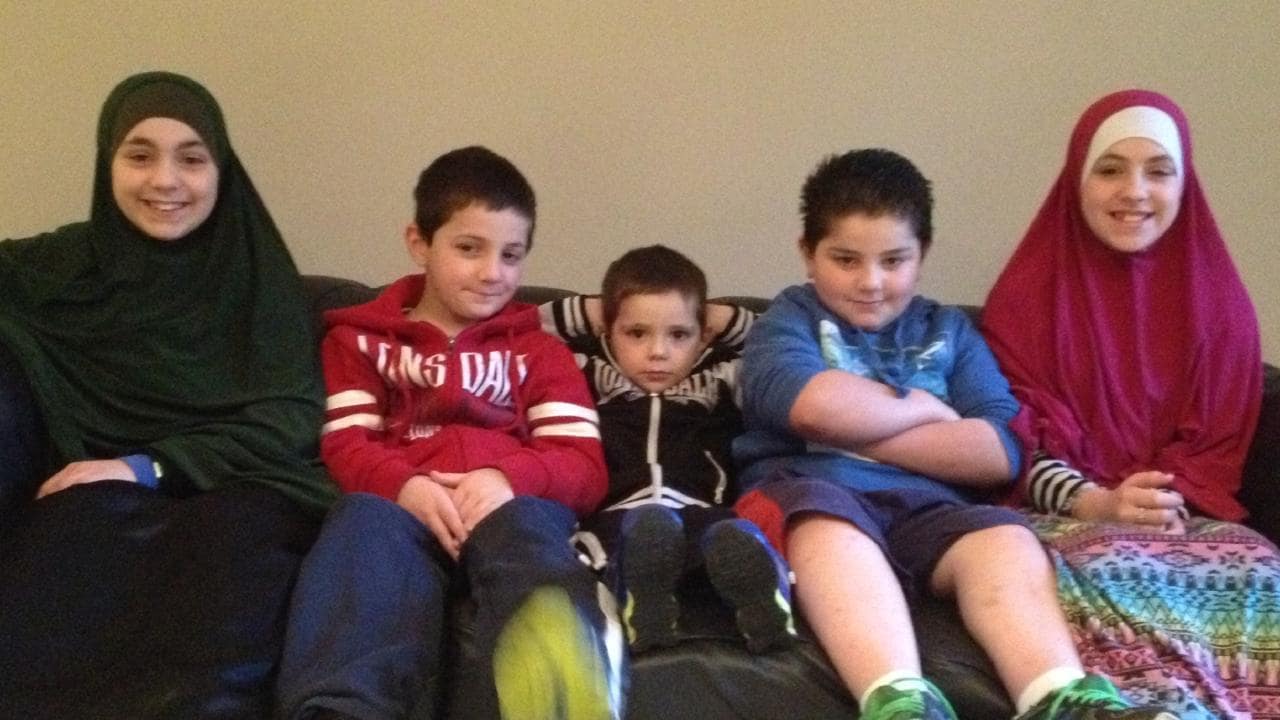 “They can’t be held responsible for the crimes of their parents.”

Aged between two and 18, those rescued include the three surviving children of Islamic State fighter Kahled Sharrouf, photographed standing next to a young son holding a severed human head in a picture that made global headlines in 2014.

The two daughters of his pregnant daughter, Zaynab Sharrouf, and the three offspring of slain fighter Yasin Rizvic were among the group set to be brought to Australia, the Australian Broadcasting Corporation said.

An Australian government spokesman declined to confirm the identity of the children.

“They have got off to a horrible start in life as a result of the appalling decisions of their parents, and they’ll find their home in Australia and I’m sure they’ll be embraced by Australians,” Morrison said.

The children would stay in a safe location in Iraq until Zaynab Sharrouf gave birth and officials would run medical and psychological checks on the children, the Australian newspaper said.

Once in Australia, the Sharrouf children would be placed in the custody of their grandmother while the Rizvic children would resettle in Melbourne, the newspaper said.

Belgium, Germany and the United States have made similar moves to take back small numbers of orphaned children in Syrian camps, though security concerns have deterred other governments, including Britain, from doing so. 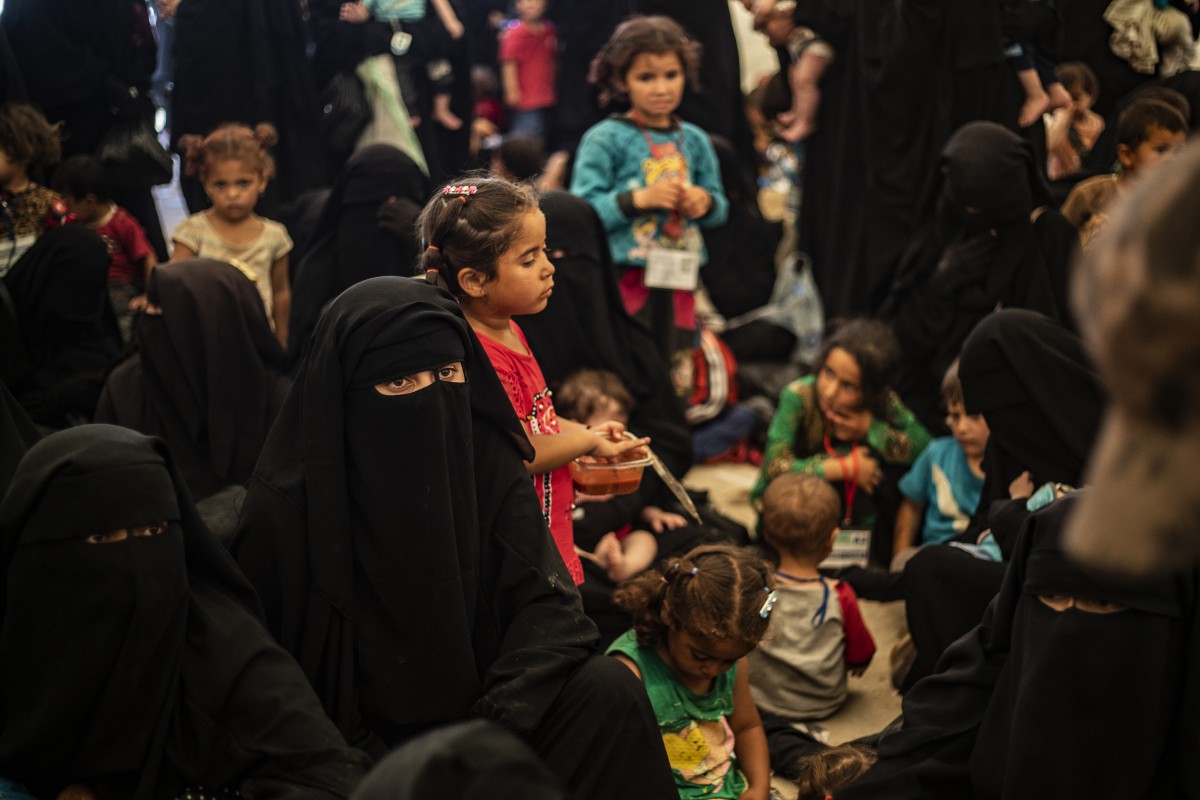 Authorities in northeast Syria have urged Western countries to take back citizens recruited by Islamic State and their relatives.

On Monday, the U.N. human rights chief urged nations to “assume responsibility for their nationals” and not inflict statelessness on fighters’ children.

At least 50 more Australian children and women remain in camps in Syria, many sick and injured, Paul Ronalds, chief executive of Save the Children, a charity working in several Syrian camps, said in a statement.

Morrison said there was no blanket policy about Australia’s repatriation of children stranded in Syria.

“Every single case is assessed on its merits. There are a range of processes one has to go through. Most significantly, the whole issue of identity.”