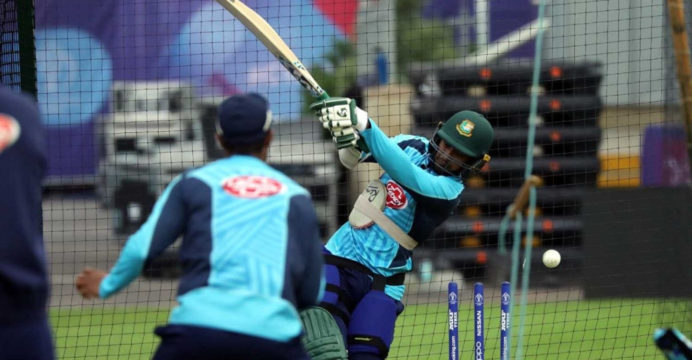 Bangladesh opener Tamim Iqbal claimed that they are well prepared to deal with the short ball barrage of the West Indies pacers who showed their capability to bowl at the north of 90 mph in this ongoing Cricket World Cup.

Bangladesh though found them in vulnerable state against the well-directed short balls of New Zealand and England bowlers to lose those matches.

Tamim said they learnt from their mistakes and insisted they must make sure not to lose the opportunity of punishing the bad balls that had also been provided by the West Indies pacers on regular intervals along with the short balls.

West Indies took seven wickets with short or short-of-good-length deliveries against Pakistan and five against Australia. In the abandoned match against South Africa, both their wickets came courtesy to short balls.

“We normally try to simulate in the nets what our opponents are likely to do. They usually target us with the short ball but they do the same against all sides in the first ten to 15 overs. They also give run-scoring opportunities. We have to prepare for both, that’s why we are working hard in practice,” Tamim told the reporters at Taunton.

Bangladesh will take on West Indies on Monday at the Taunton, a game turned out to be a must-win game for them to stay alive in the semifinal race. 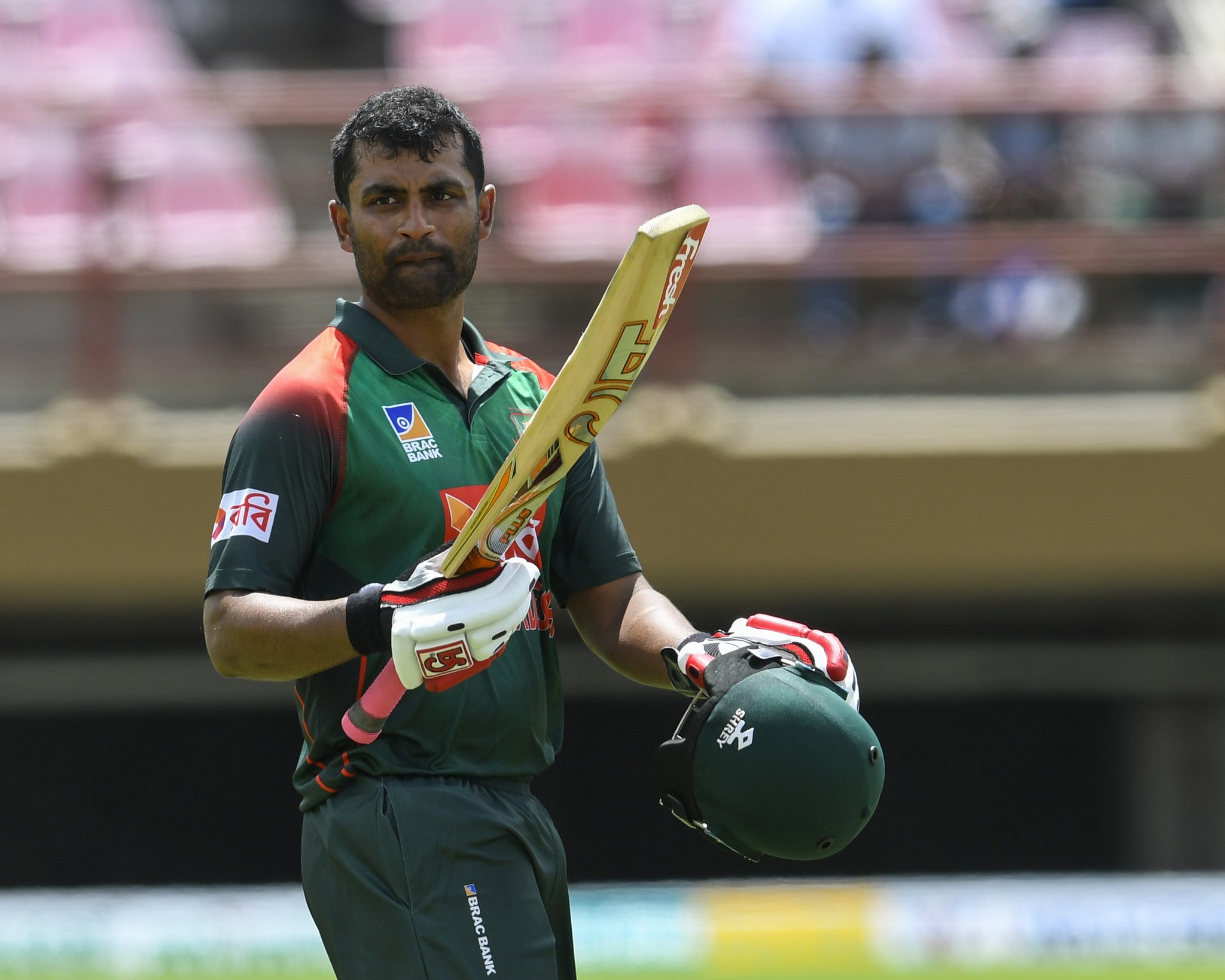 ”We want to make sure it is not a surprise for us. We have an idea about their batsmen and bowlers, but I have noticed their different planning in the World Cup. It is not the same thing that we faced in Ireland or West Indies,” Tamim said.

”They are focusing heavily on the short ball, but if you handle it well, there’ll be opportunities to score runs. They have been bowling this way against all sides,” he added.

Tamim said that he still believes they are the favourites against West Indies as they have got some success against them in the recent past that includes beating them in the tri-nation final just ahead of the World Cup even though this Caribbean side is bolstered with the inclusion of Chris Gayle and Andre Russell.

”Of course, we are favourite, why not? We have won more than them in the recent past. In Ireland, we won all three matches against them. It does not matter to me who are favourites and who are not,” said Tamim.

”Cricket is such a game that whoever brings the A game has a chance on that particular day. That is the case for any team in this World Cup,” he said.

“We were challenging the top teams in these conditions. One went in our favour, one didn’t. It will be a good match I think; we just need to see who brings the A game on the given day,” Tamim concluded.