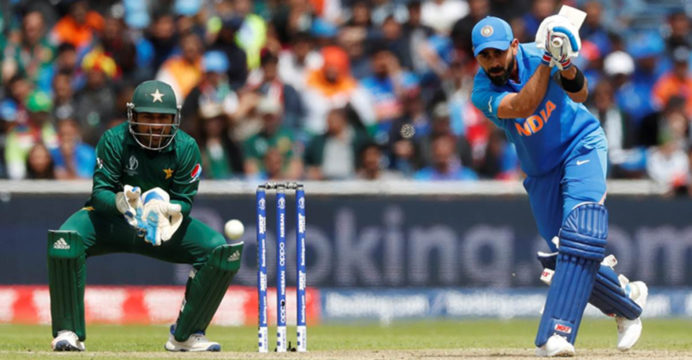 The 30-year-old reached the landmark in his 222nd innings, surpassing Indian legend Sachin Tendulkar, who crossed the 11,000-run mark in 276 innings in 2002. 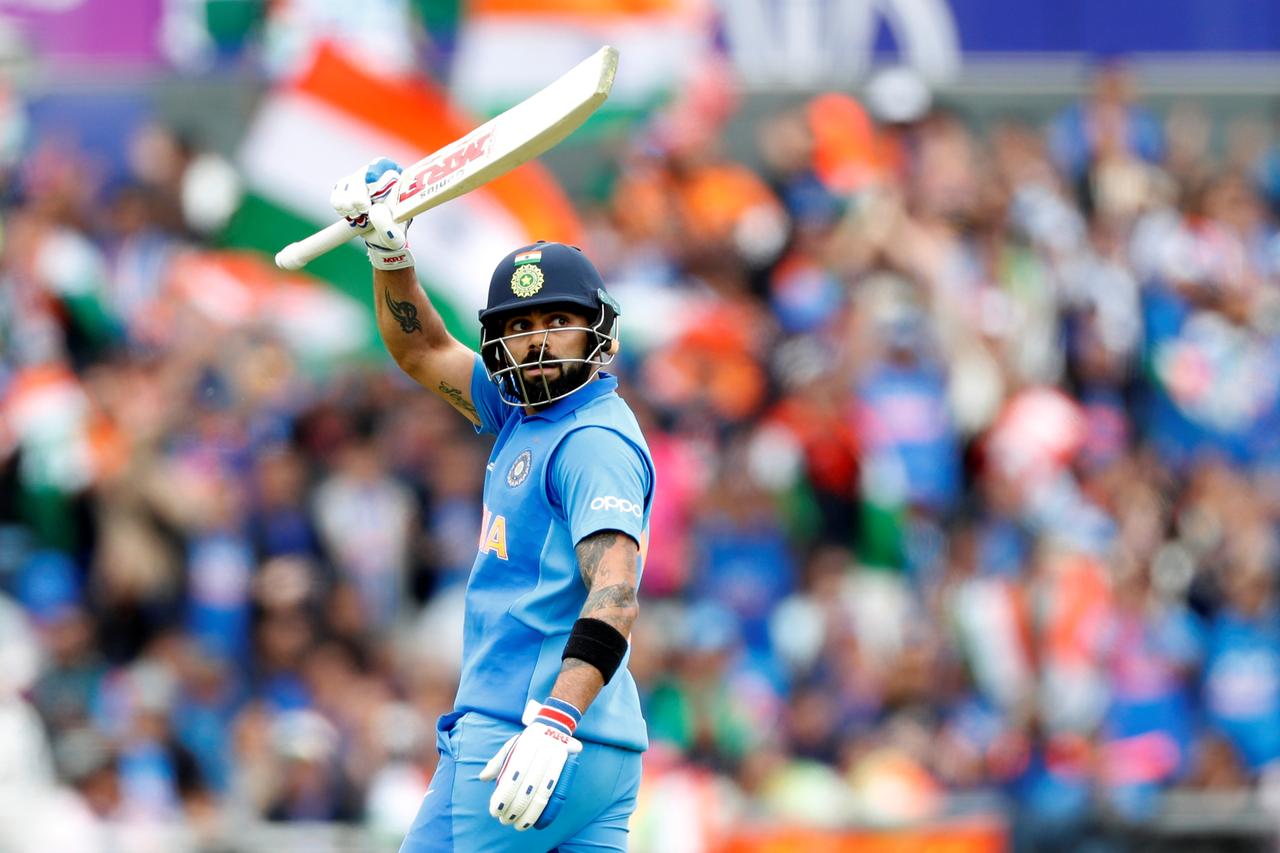 He reached the 11,000 milestone with a boundary off Pakistan paceman Hasan Ali in the 45th over of the Indian innings at Old Trafford.

Kohli, who was also the fastest to 10,000 runs – a milestone he achieved in October last year – is the ninth international batsman and the third Indian to join the elite list.

The star batsman hit seven fours in his innings before being caught behind off Pakistan quick Mohammad Amir on a bouncer.

India finished their 50 overs on 336-5 thanks to Kohli and Rohit Sharma, who scored a superb 140.