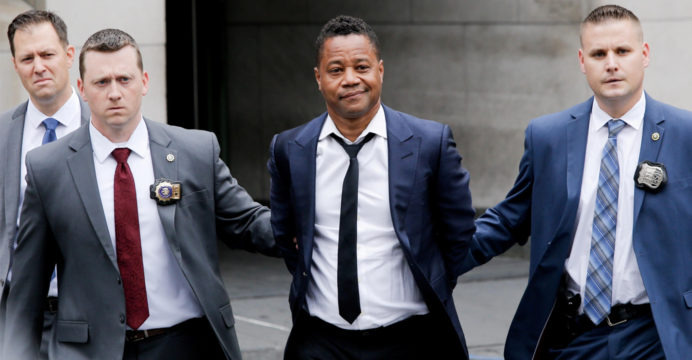 The “Jerry Maguire” actor faces one misdemeanor account of forcible touching in an incident on Sunday when an unidentified woman said Gooding touched her breasts.

Gooding, who denies the accusation, emerged in handcuffs after being charged at a New York police facility. He did not speak to reporters.

He was the latest Hollywood figure to be swept up in a sexual misconduct scandal that has roiled the entertainment industry in the last two years.

Gooding’s attorney, Mark J. Heller, said he was “completely confident that (Gooding) will be totally exonerated.” He told reporters that Gooding will enter a not guilty plea at an initial court appearance. 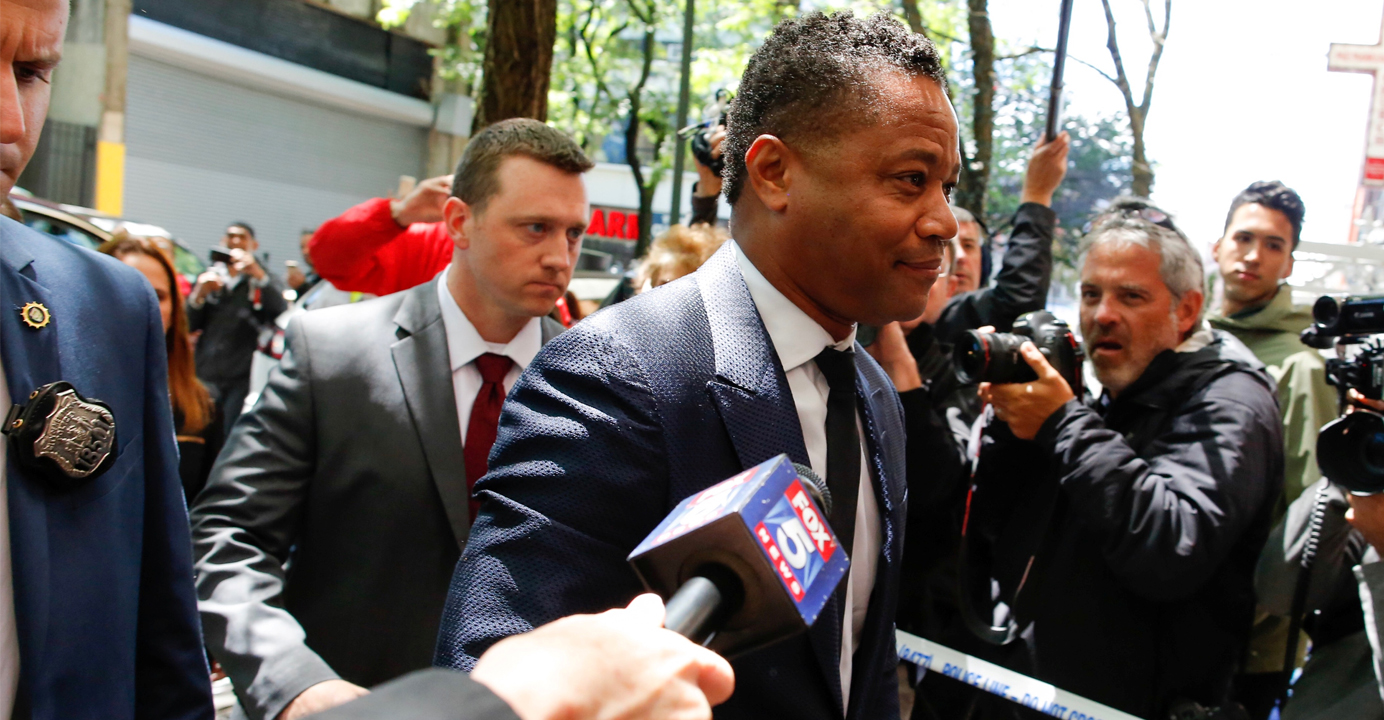 “There is not a scintilla of criminal culpability that can be attributed to Cuba Gooding Jr.,” Heller told reporters.

Heller said he was “shocked and horrified” that the case was being prosecuted after he presented police with security video from the bar that the attorney said showed no criminal behavior by Gooding.

Gooding, 51, won a supporting actor Oscar in 1997 for “Jerry Maguire” and had roles in “A Few Good Men,” “The Butler” and the television miniseries “The People v. O.J. Simpson.”

The actor, who is divorced, is one of dozens of men in politics, entertainment, sports and the business world who have been accused of sexual misconduct since allegations against movie producer Harvey Weinstein triggered the #MeToo movement.

Weinstein is to stand trial in New York later this year on charges of rape and forced oral sex involving two women. He has denied any non-consensual sex.