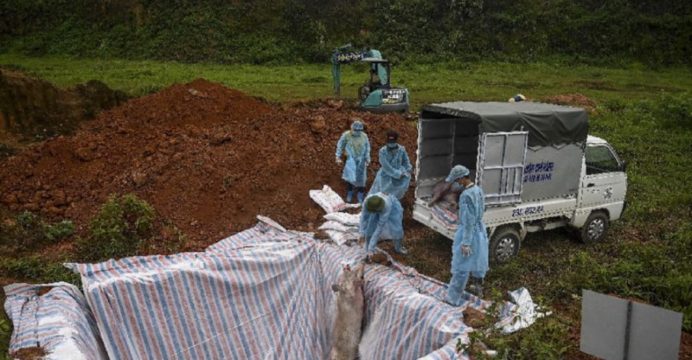 Inflation in China rose to its highest level in more than a year in May driven by surges in pork and fruit prices caused by the African swine fever epidemic and bad weather, official data showed on Wednesday.

But while prices are increasing, demand remains weak because of the trade war with the United States and economic uncertainty. The consumer price index (CPI) — a key gauge of retail inflation — hit 2.7 percent, the National Bureau of Statistics (NBS) said, compared with 2.5 percent in April and the highest since February 2018, reports BSS.

The data was in line with a forecast of analysts polled by Bloomberg News. The rise was “largely the result of renewed acceleration in food price inflation”, and pork supply disruptions caused by African swine fever, Capital Economics said in a note. 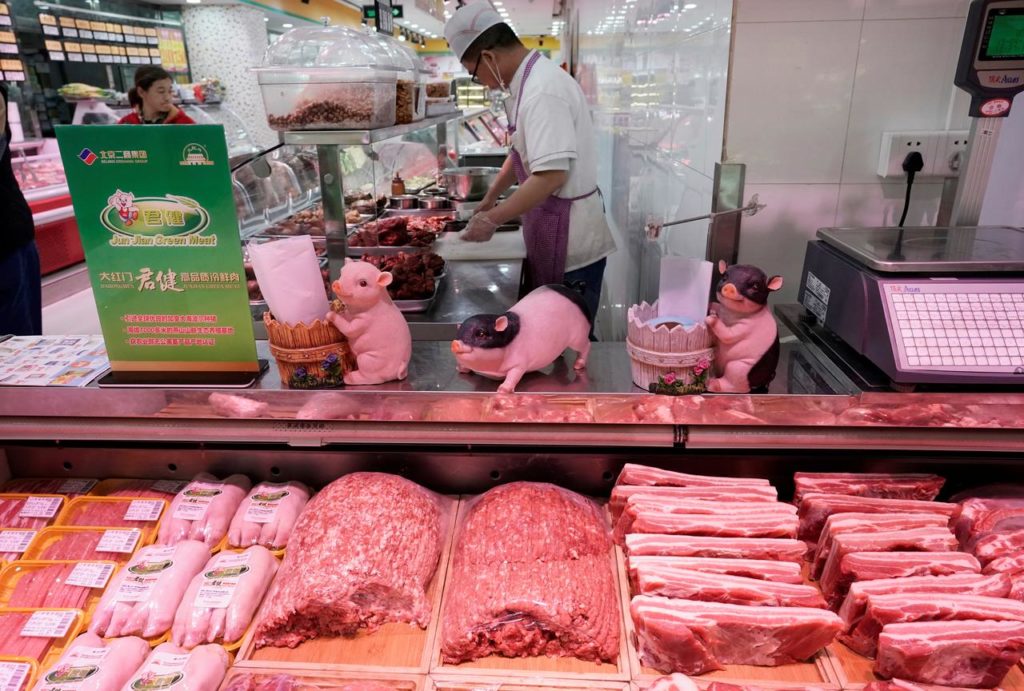 Millions of pigs have been culled recently as the disease cuts through China and beyond, devastating global food chains and impacting pork prices from the food markets of Hong Kong to US dinner tables.

The price of pork soared 18.2 percent in May, China’s NBS said. The price of fresh fruit on-year was up 26.7 percent as bad weather hammered supplies.

Beijing’s official statistics say around one million pigs have been killed since the first outbreak in August — but that is widely considered to be an underestimate.

The producer price index (PPI), an important indicator of domestic demand, hit 0.6 percent in May, from 0.9 percent the previous month.

“We expect Beijing to undertake further easing/stimulus measures to bolster confidence and to stabilize growth.”

US President Donald Trump is expected to meet China’s Xi Jinping at the G20 summit in Japan this month to discuss the long-running trade row, but US Commerce Secretary Wilbur Ross has warned that it will not be a stage for a “definitive agreement”.