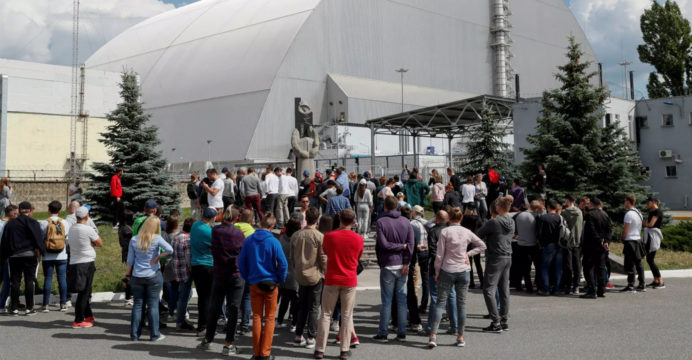 Tourists are flocking to the Chernobyl disaster site after HBO miniseries

Ukraine’s Chernobyl might be on track to become 2019′s surprise tourism destination, after a widely discussed HBO miniseries resulted in a surge in bookings for trips to the site and the nearby town that were abandoned after a major nuclear accident in 1986.

Trip bookings for May of 2019 were 30 percent higher than May of 2018, and were up over the next three months, as well, said Sergii Ivanchuk, director of SoloEast Travel that organizes trips to the nuclear power plant and its surrounding areas. Another tour company, CHERNOBYLwel.com, confirmed that its numbers had also increased. 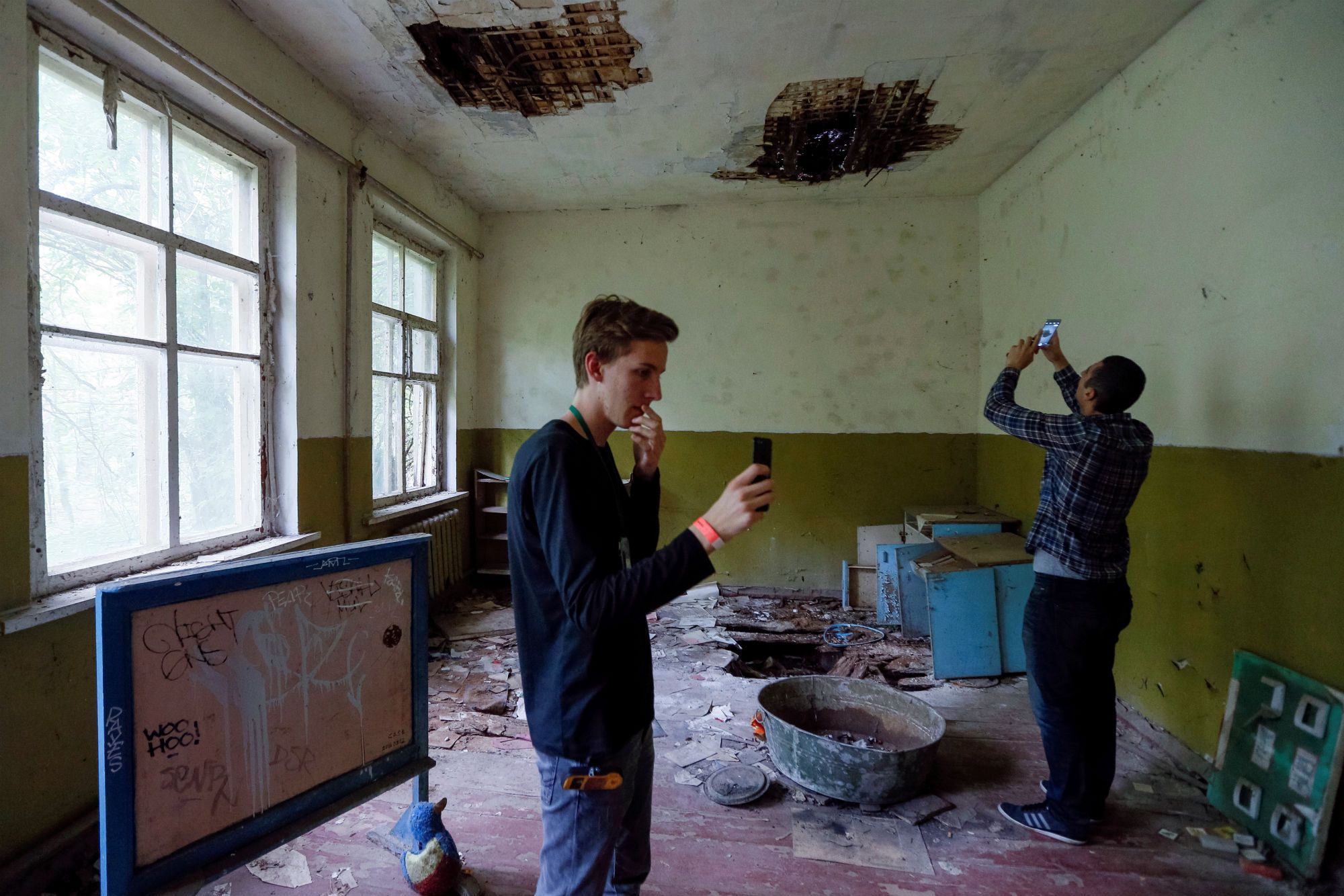 On their tours, visitors usually head to the abandoned town of Pripyat, next to the power plant, which was evacuated within hours, and other sites, including the former power plant itself. Radiation levels during the trips are considered to be safe, but the area around the power plant remains largely uninhabited until today.

HBO’s “Chernobyl” — a mix of real events and fictional accounts — hit a nerve when it was released this spring. The silence at the time from Soviet officials who were unwilling to acknowledge that the catastrophe had happened reminded some of the wavering trust they have in their own politicians to tell them the truth. The destructive power of nuclear energy triggered memories of the 2011 Fukushima nuclear disaster in Japan and the nuclear threats exchanged between President Trump and North Korea’s Kim Jong Un not too long ago. 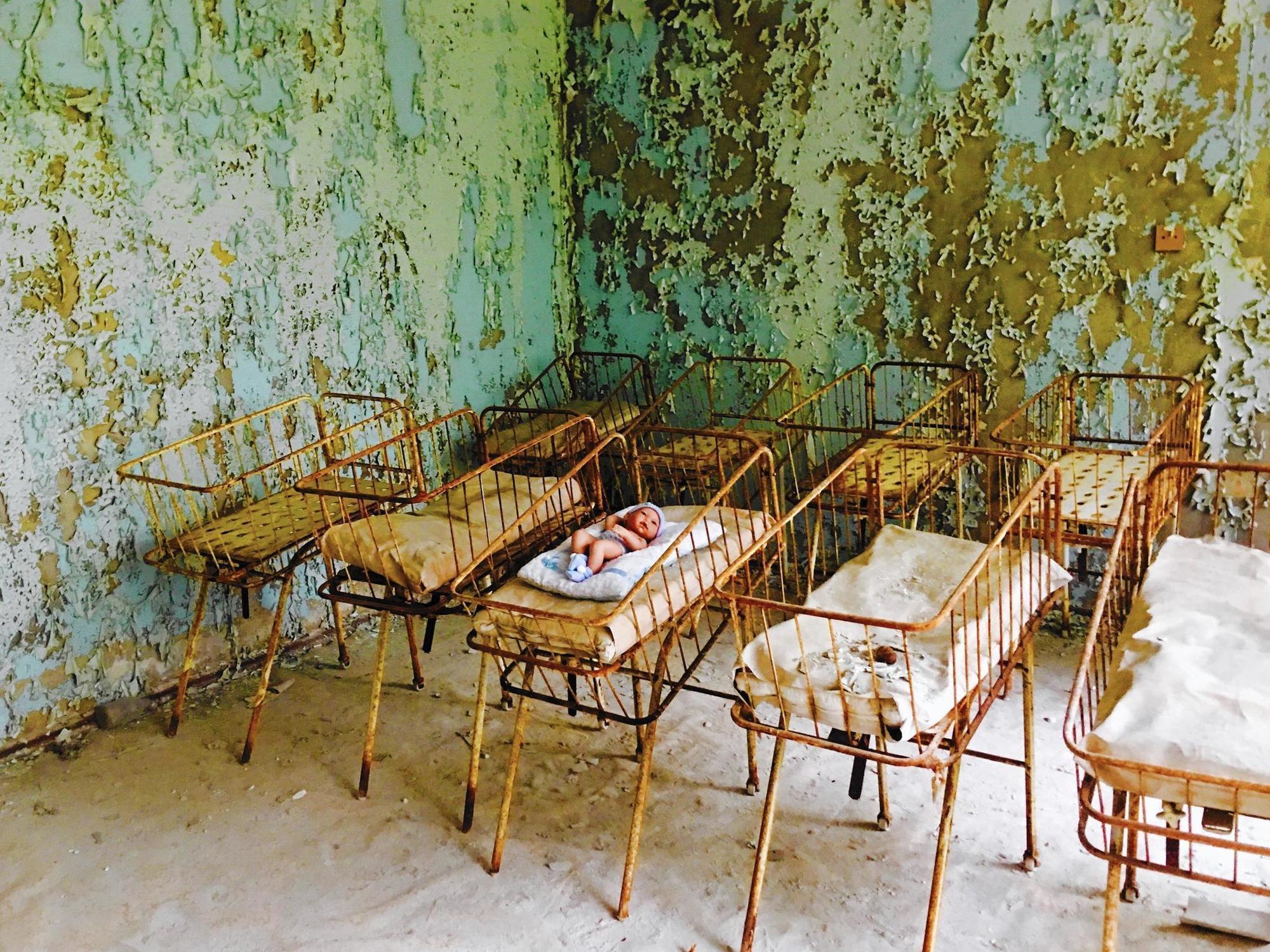 Interest in the series itself echoes some of the big political debates of our time: truth vs. lies, Russia vs. the West, and the realization that disasters can easily transcend borders.

The flocking of tourists to Chernobyl is likely to feed into another debate: How should we commemorate a human-made disaster of the scale of Chernobyl without turning the site that exposed hundreds of thousands to radiation into an adventure theme park?