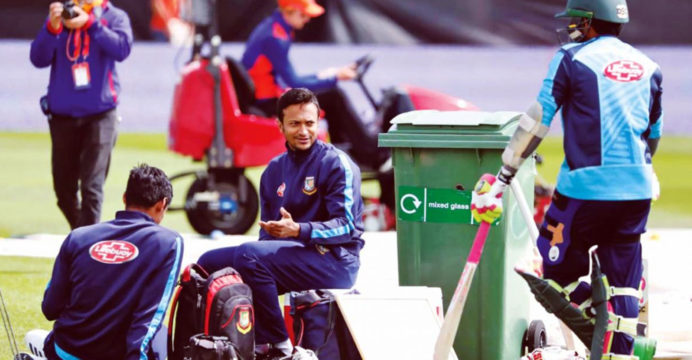 Bangladesh were left disappointed as their match against Sri Lanka was called off without a ball being bowled at Bristol on Tuesday.

The two teams however shared the point but the Tigers will be unhappy with the outcome since they were heavily favourite to win the game, considering their form and the recent performance against Sri Lanka.

The consistent drizzle even forced the umpires to postpone the inspection after they gave the schedule twice. With the rain continuing to pour, the match referee was forced to call it off.

This was the second instance in this World Cup that the match was abandoned without a ball being bowled, making it the highest number of abandoned games in a World Cup.

A match that has had a toss and then doesn’t get completed due to rain gets a No Result – there has only been one of those in this World Cup. The record is two, shared between 1992 and 2003. 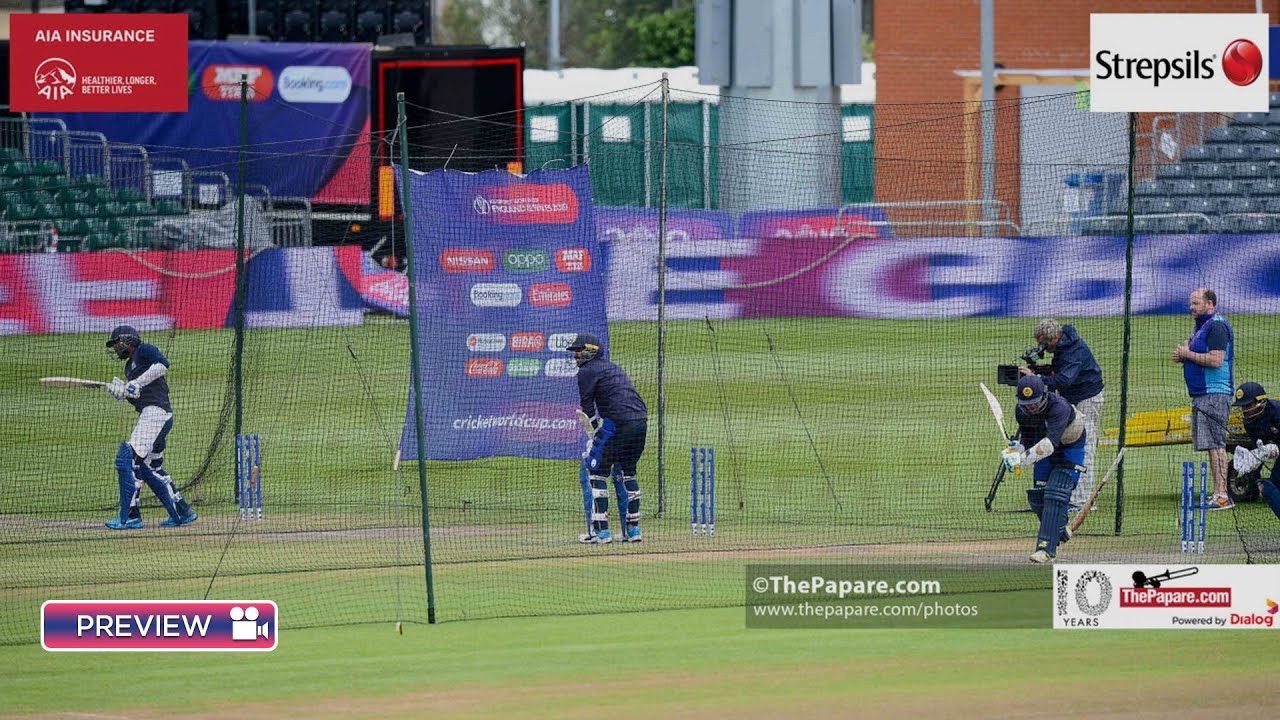 Bangladesh has now three points in four matches. They won against South Africa in their opening game before losing to New Zealand and England.

Sri Lanka now have two washed out games — in consecutive matches against Pakistan and now Bangladesh –and a victory against Afghanistan, meaning they have now four points in four matches. Sri Lanka lost their opening match to New Zealand by 10 wickets after being all out for just 136.

The both teams encountered each other 45 times, of which Sri Lanka won 36 matches and Bangladesh seven while two matches produced no result.

Earlier Sri Lanka used to beat Bangladesh with quite an ease, Sri Lanka’s outright domination was over after the 2015 World Cup, when the Tigers’cricketing renaissance kick-started in vigorous fashion. Since then both team played seven matches with the result locked at 3-3 while one match was rained-off. The last time the both teams met in Asia Cup in Dubai, Bangladesh beat Sri Lanka by 137 runs thanks to Mushfiqur Rahim’s career-best 144.

The Tigers met Sri Lanka thrice in World Cup and all lost duly without much resistance. If the recent record is taken into consideration, Bangladesh should set their record right against Sri Lanka also in cricket’s biggest carnival but the rain eventually didn’t allow them.