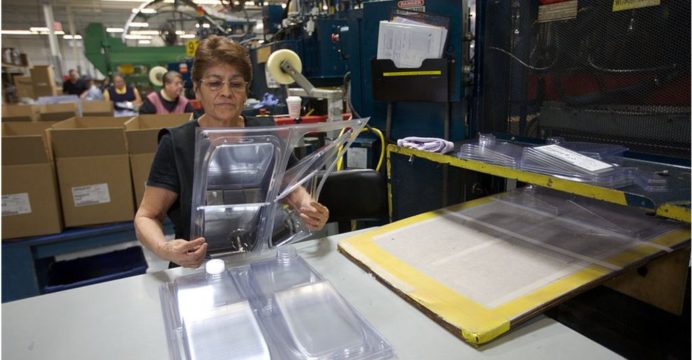 Some 75,000 jobs were created in May rather than the 185,000 expected by analysts, the Bureau of Labor Statistics said.

The dollar dropped as markets assumed that the slower-than-expected job growth meant a rate cut by the US Federal Reserve was more likely.

But the US unemployment rate remained at 3.6%, its lowest level for 50 years. The US dollar fell more than 0.4% against the pound, the euro and the yen after the jobs figures were published, reports BBC. 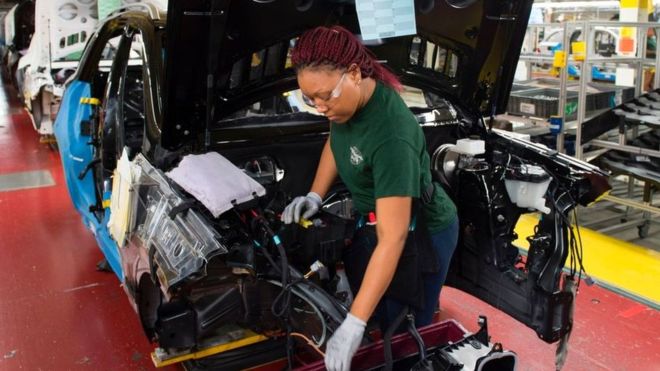 “While the US jobless rate remains at its historic low of 3.6%, far fewer jobs are being created and wage rises are modest,” said David Lamb, head of dealing at Fexco Corporate Payments.

“Add a weakening economy to the absence of inflation and the conventional answer is an interest rate cut,” he added.

“While few expect the Fed to cut rates this month, the likelihood of a July cut has risen sharply – and as a result the greenback has swooned.”

Monthly wage growth remained moderate, with average hourly earnings increasing by six cents, or 0.2%, in May following a similar gain in April. That lowered the annual increase in wages to 3.1% from 3.2%.

The number of people unemployed was “little changed” at 5.9 million, the Bureau of Labor Statistics said. The US economy has been largely resilient to the country’s trade war with China so far.

In early May, US President Donald Trump raised tariffs to 25% on $200bn of Chinese goods, prompting retaliation from China. But analysts have warned that the trade fights could undermine the economy.

Last week, President Trump said he would impose a tariff on all goods from Mexico to try to force Mexican authorities to stop Central American immigrants from crossing the US border.

Tariffs are due to be imposed from 10 June, starting at 5%, and rising each month until reaching 25% in October.

Fed chairman Jerome Powell said on Tuesday that the central bank was closely monitoring the implications of the trade tensions on the economy and would “act as appropriate to sustain [economic] expansion”.

Curt Long, chief economist with the National Association of Federally-Insured Credit Unions, said: “This [jobs] report, combined with nerves around tariffs, will be enough to force a rate cut from the Fed in either June or July.”