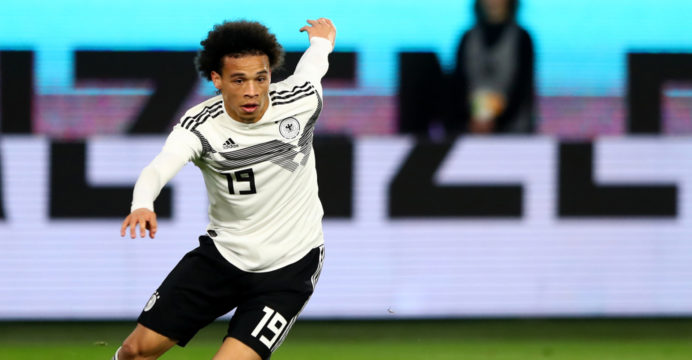 Germany coach Joachim Loew will be watching on television as his fresh-faced young team take on Belarus in the first of two upcoming Euro 2020 qualifiers on Saturday.

Loew was in hospital last week after suffering an accident in the gym, and will be absent when Germany face Belarus in Borisov on Tuesday and Estonia in Mainz next Tuesday.

He is set to be replaced in the dugout by assistant Marcus Sorg, who takes charge of a young squad which he knows well from his time as Germany under-19 coach.

With six players in the squad under the age of 24 and only one, captain Manuel Neuer, with more than 50 caps to his name, Germany’s rejuvenation process is now in full swing following last year’s World Cup disaster. 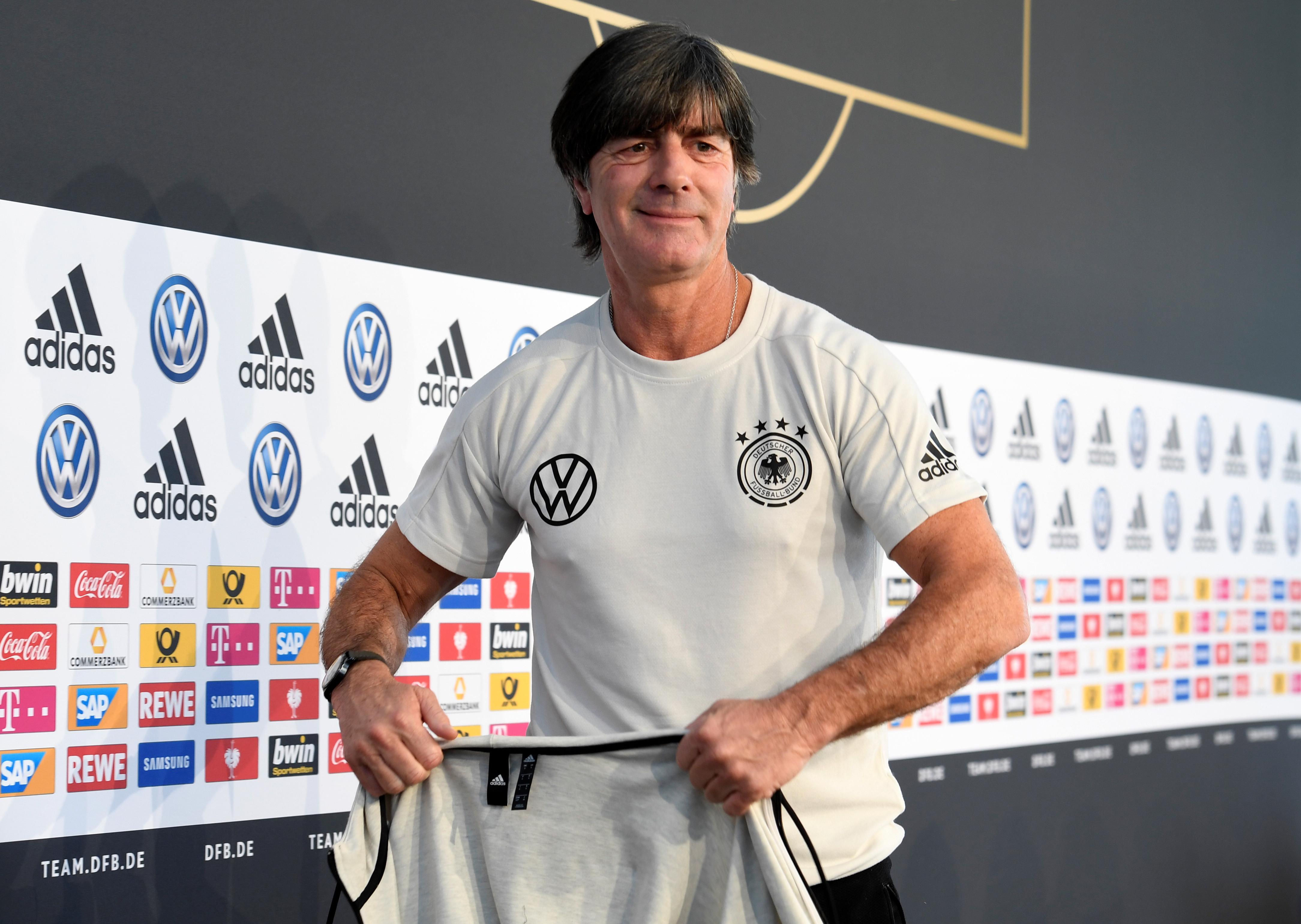 Of the 23-man squad set to face Belarus and Estonia, goalkeeper Neuer is the only survivor from Germany’s World Cup winning class of 2014.

“I’ve noticed that I am now the old dog, and I want to help the team develop,” Neuer said on Tuesday.

“The team still needs to find itself with the young players, and we are doing a lot off the field to help us gel a bit more as a group.”

Ten of the squad have less than ten caps, and in goalkeeper Sven Ulreich and defender Niklas Stark, there are two players hoping to make their international debuts.

While the likes of Ilkay Gundogan and Marco Reus have experience at the highest level in club football, they still have fewer caps than younger players such as Julian Draxler and Joshua Kimmich.