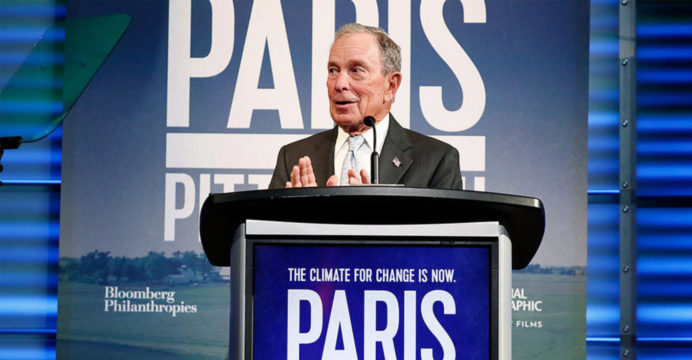 Bloomberg pledges $500m to clean energy in ‘fight of our time’

US billionaire Michael Bloomberg said Thursday he will spend half a billion dollars in the “fight of our time” to move the US away from carbon energy and combat climate change.

The former New York mayor and philanthropist said the $500 million investment will go toward launching the Beyond Carbon initiative, which aims to close nearly 250 coal plants throughout the country by 2030 and prevent new ones being built.

“We’re in a race against time with climate change, and yet there is virtually no hope of bold federal action on this issue for at least another two years,” Bloomberg said in a statement.

“Mother Nature is not waiting on our political calendar, and neither can we.” 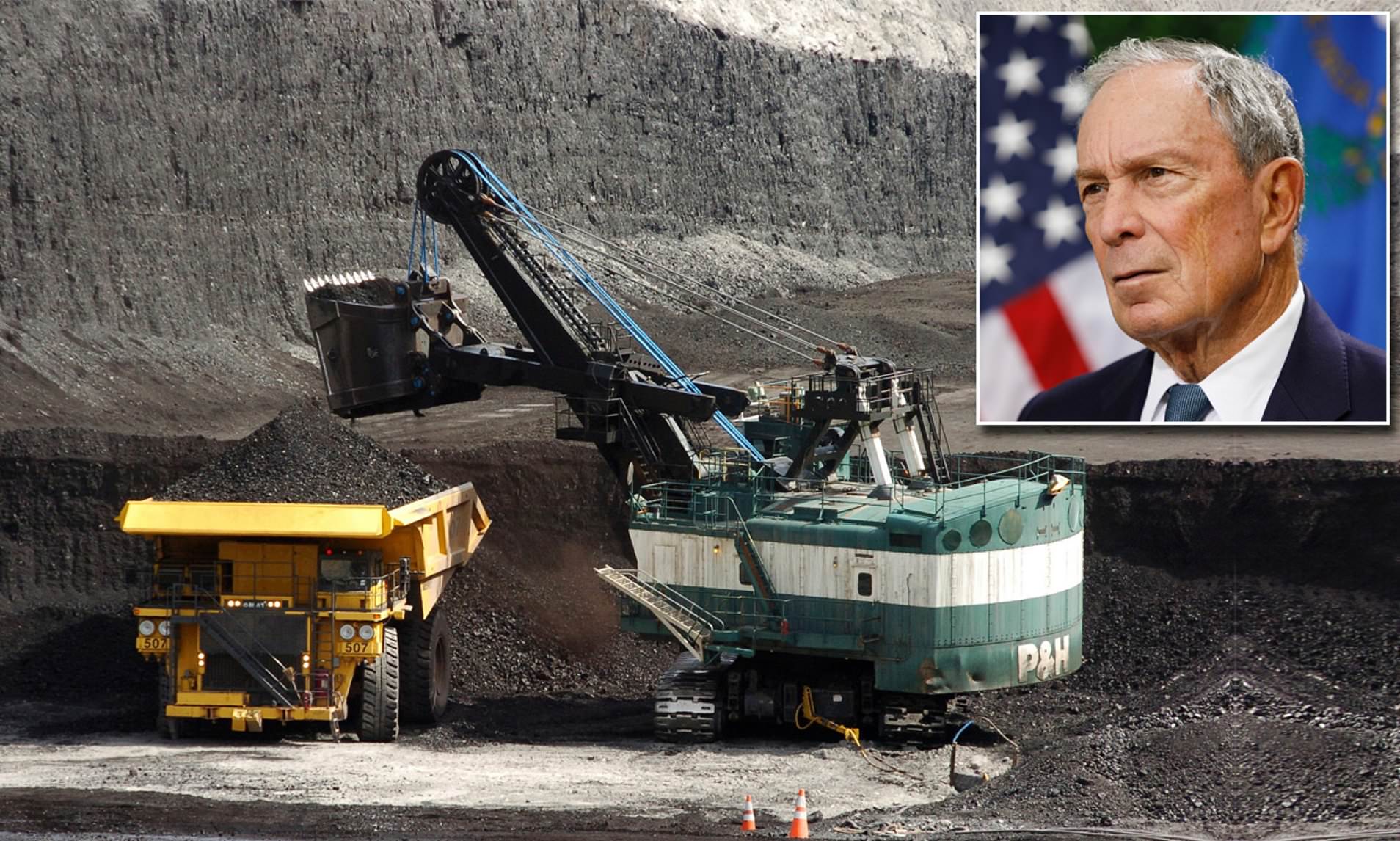 Bloomberg added the new campaign means he has pledged a total $1 billion toward fighting climate change, including the 2011 Beyond Coal effort, which has so far closed 289 coal plants in the US.

On its website, Beyond Carbon said it plans to work toward a “100 percent clean energy economy” and will also campaign against the construction of new gas plants in the US.

The initiative will “turbo-charge work that is underway… empower elected officials and citizens who are leading it, mobilize citizens who support it,” and uphold US commitments to the Paris Climate Agreement, it added.

Bloomberg, who is the UN Secretary-General’s climate change envoy, tweeted it was the “the largest-ever coordinated campaign to tackle the climate crisis our country has ever seen. This is the fight of our time.”

He planned to publicly announce the program during a commencement address at the Massachusetts Institute of Technology Friday.