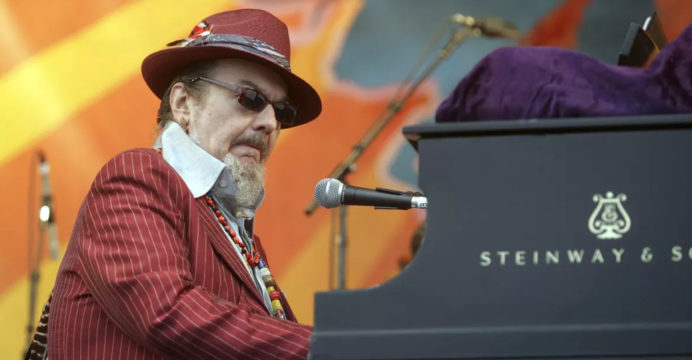 Dr. John, a six-time Grammy winner who in his incarnation as the “Night Tripper” brought the New Orleans voodoo vibe to America’s music scene and became one of the most venerated pianists in the city’s rich musical history, died on Thursday at age 77.

The New Orleans native, born Malcolm John Rebennack into a family of amateur musicians, including an aunt who taught him to play piano, died “toward the break of day” from a heart attack, his family announced on his official Twitter account.

Immersed in music from a young age, he was an avid radio listener, and his father, who sold records in his appliance store, sometimes took his son along to nightclubs when he worked on their sound systems. 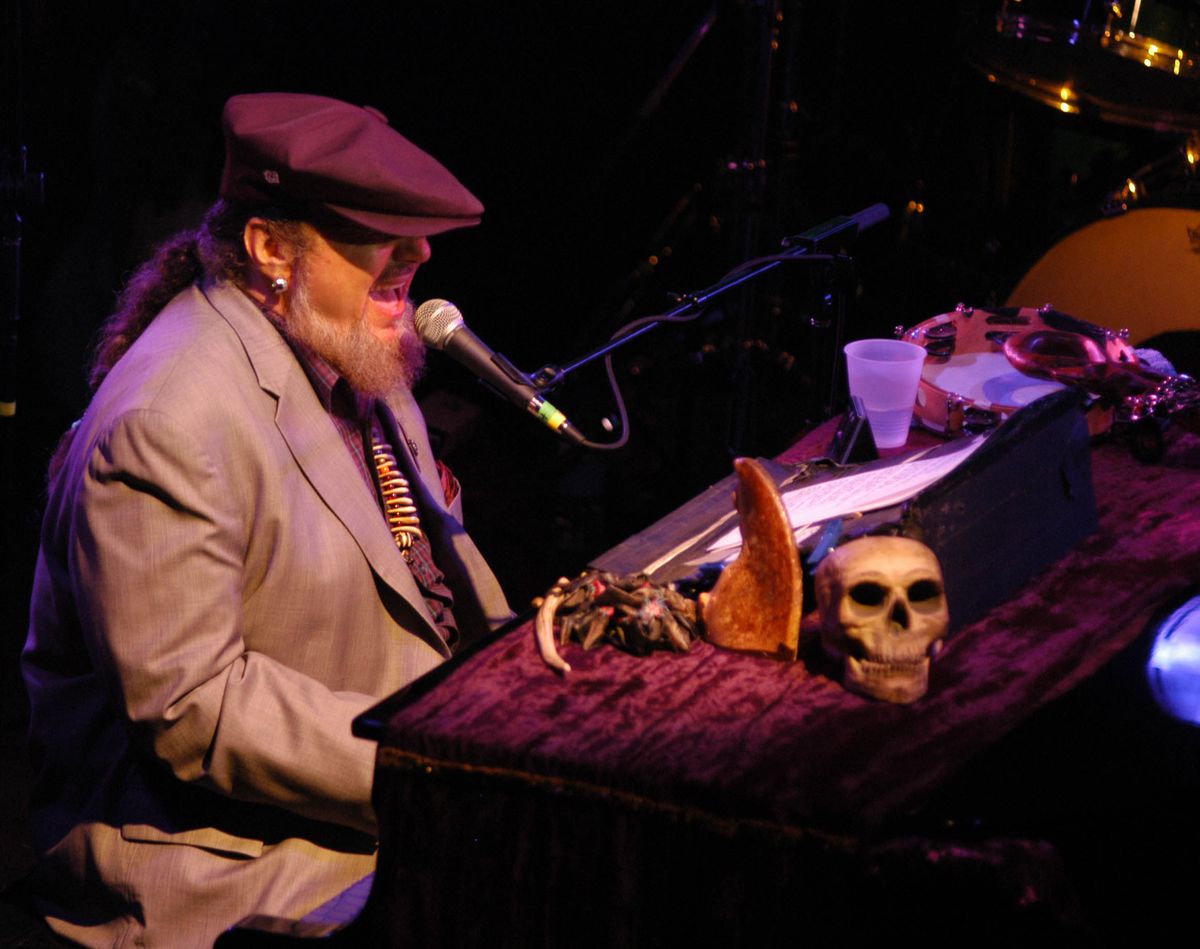 In grade school he began hanging around clubs, and by the time he was a teenager, Rebennack was playing in rough bars and strip clubs. Along the way, he absorbed a blend of rhythm and blues, cowboy songs, gospel and jazz, as well as New Orleans’ Mardi Gras music, boogie, barrelhouse piano and funk – or “fonk,” as he pronounced it.

Early on he was principally a guitarist, but errant gunplay in 1961 led him to change course. One of his fingers was nearly blown off when he intervened to help the singer in his band, who was being pistol-whipped by another man.

The finger did not heal sufficiently for proper guitar playing right away, but was less troublesome on a piano, and eventually Dr. John would become an heir to the New Orleans keyboard tradition of Jelly Roll Morton, Professor Longhair, Huey “Piano” Smith and Fats Domino.