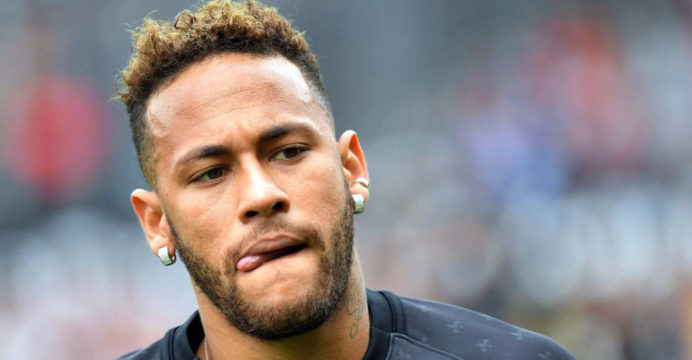 Brazil’s Neymar in trouble over his intimate pics

Brazil’s Neymar went to a Rio de Janeiro police station Thursday to give a statement in a probe into whether he broke the law by posting intimate pictures of a woman who accused him of rape.

The football megastar — full name Neymar da Silva Santos Junior — went to the station in an attempt to defend himself, sitting in a wheelchair after spraining his ankle the night before in a pre-Copa America friendly that has ruled him out of the tournament.

As he made his way out through a media scrum after giving his statement to police, the star striker expressed gratitude to his fans for their support.

The injury to the world’s most expensive player is a huge blow to host nation Brazil’s preparations for the South American continental championship, which begins on June 14. 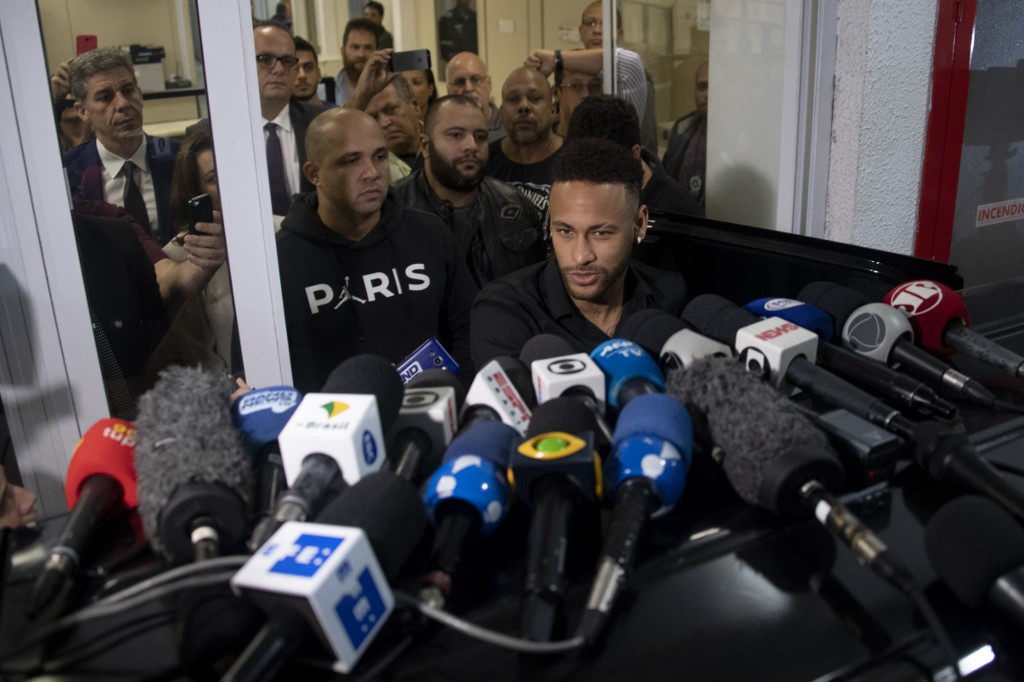 Neymar hobbled off the field in the 20th minute of Brazil’s 2-0 win over Qatar in Brasilia on Wednesday. A large ice pack had been strapped to his lower right leg.

Neymar’s club, Paris Saint-Germain, tweeted Thursday that the player “suffered a severe sprain of the outer lateral ligament of his right ankle,” and will be “reassessed by the club’s medical department within the next 72 hours.”

The injury caps a troubled season on and off the field for Neymar, who faces accusations that he raped the woman, Najila Trindade Mendes de Souza, in a Paris hotel in May.

Neymar denies the claims and in an attempt to defend himself, published intimate WhatsApp messages and images of his encounter with Trindade on social media — without her consent, possibly breaking Brazilian law.

Such an offense carries a maximum five-year jail term.