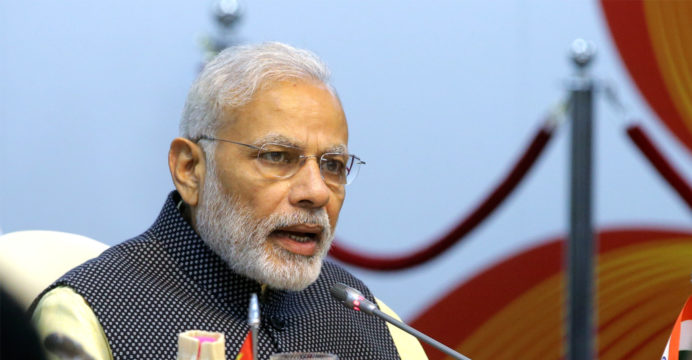 Prime Minister Narendra Modi is not scheduled to meet his Pakistani counterpart on the sidelines of an upcoming regional summit, India said Thursday, despite both leaders exchanging warm words following Modi’s landslide re election last month.

Modi and Pakistan’s Imran Khan will travel to Kyrgyzstan for the Shanghai Cooperation Organization (SCO) meet next week, but Indian foreign ministry spokesman Raveesh Kumar told reporters that no “bilateral meeting” between the two was being planned.

New Delhi has suspended bilateral dialogue with Islamabad since 2016 over its alleged support to militant groups in the Kashmir region that is divided between the two countries and a longstanding territorial dispute. 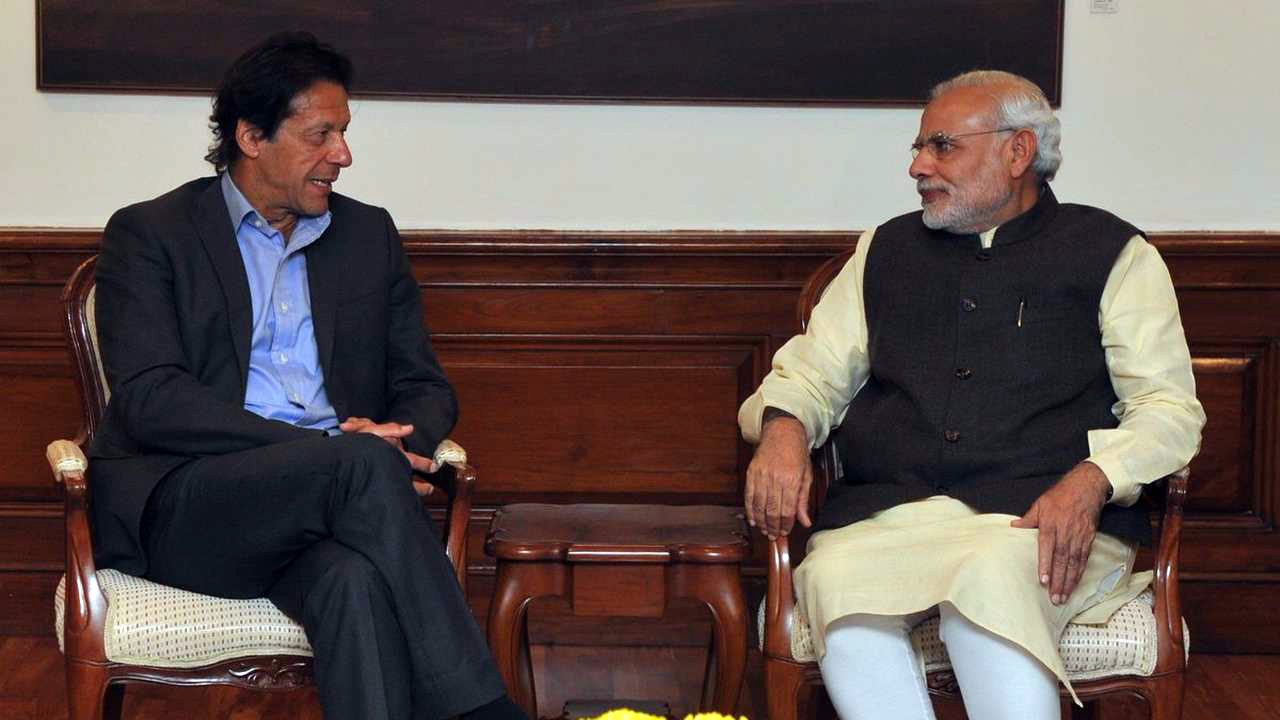 Relations nosedived in February, with India launching an air strike inside Pakistan after accusing its neighbour of harbouring a group that staged a suicide bomb attack that killed 40 Indian paramilitaries in Kashmir.

Pakistan launched its own raid the next day and later shot down an Indian fighter jet and captured its pilot, taking the arch-rivals to the brink of war.

Tensions have calmed since, with Khan saying in April that a Modi win at the polls could help settle the Kashmir showdown and his government has repeatedly stated it is open to dialogue.

Both India and Pakistan became members of the SCO in 2017, joining the forum founded in 2001 by Russia, China, Kyrgyzstan, Kazakhstan, Tajikistan and Uzbekistan.