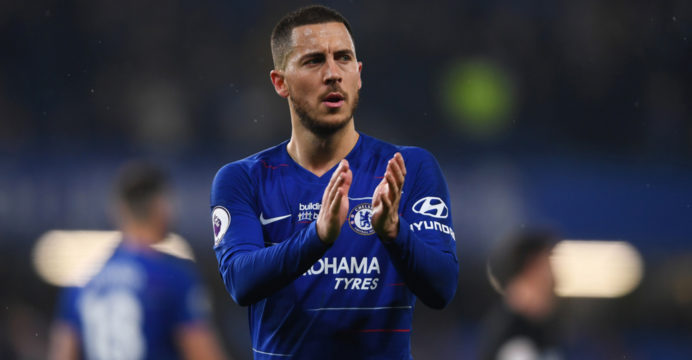 Hazard said after Chelsea won the Europa League final against Arsenal that “I think it is a goodbye, but in football you never know”. At that point Real and Chelsea had not agreed on a fee but on Wednesday night they did with the announcement set to follow in the next few days. The two clubs are now preparing the contracts to be signed. 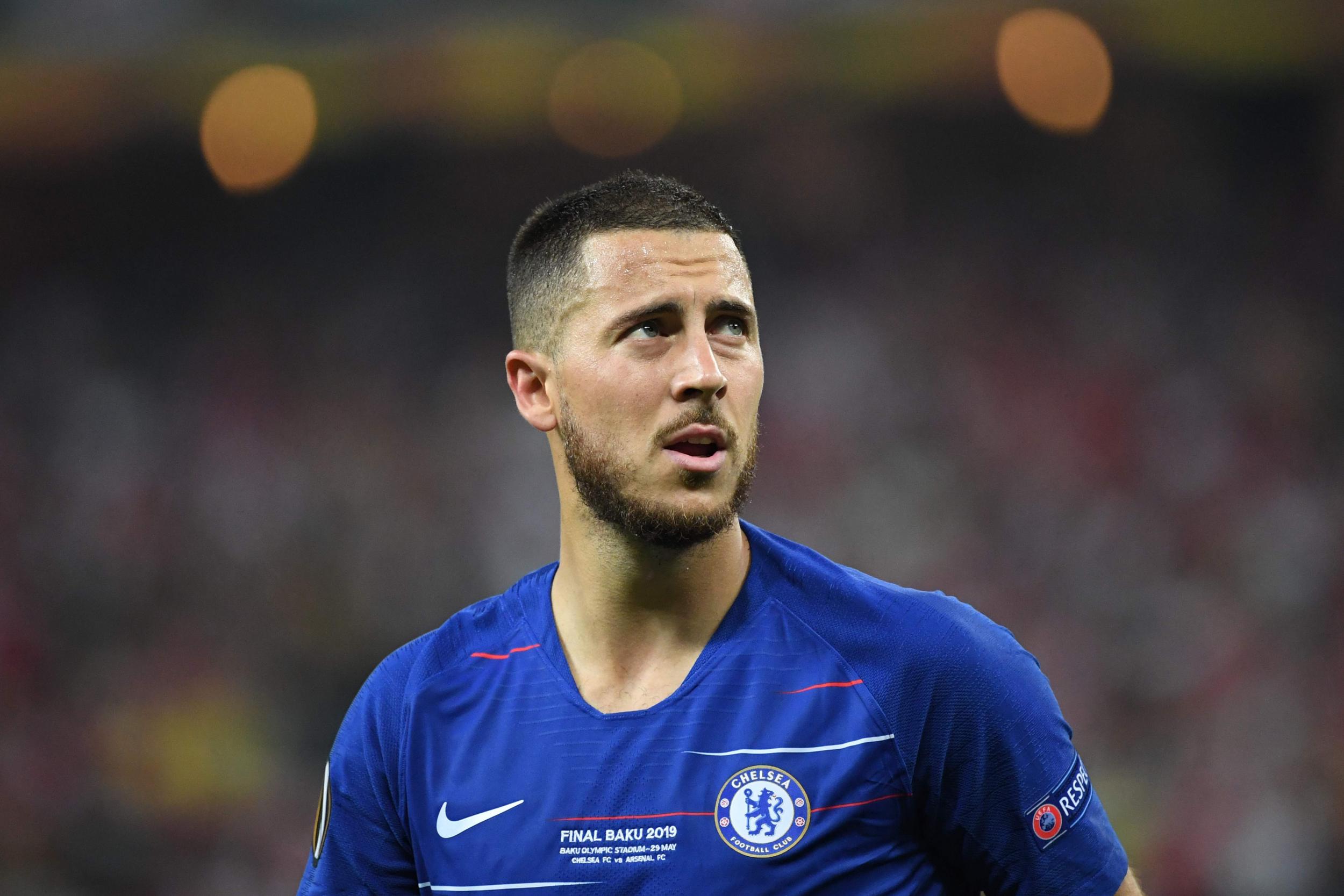 Hazard is set for a significant pay-rise upon joining Madrid after turning down multiple contract offers from the west London club, and he could be formally unveiled at Santiago Bernabeu next week after he returns from international duty with Belgium.