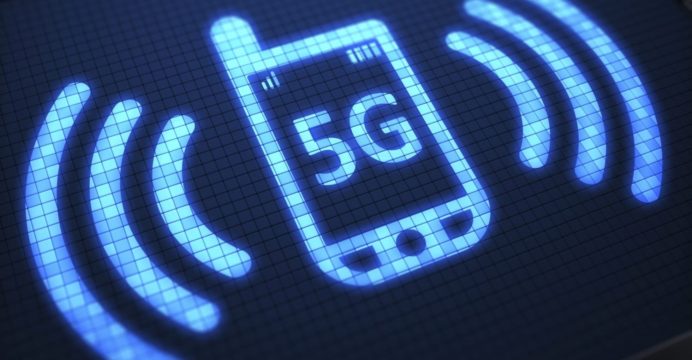 China on Thursday granted 5G commercial licenses to four domestic companies, taking a big step in its bid to be a global leader in next-generation wireless networks amid fierce rivalry from the United States. 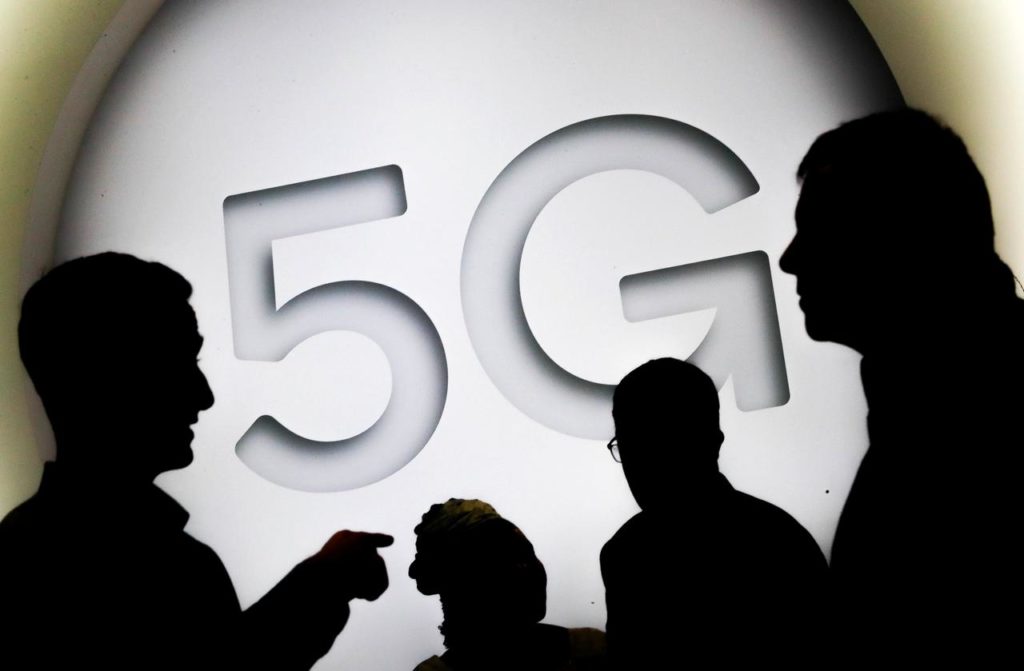 A 5G sign is seen at the Mobile World Congress in Barcelona, Spain

“After the issuance of 5G licenses, we will continue to welcome foreign companies to actively participate in China’s 5G market, seek common development of China’s 5G, and share the achievements of China’s 5G development,” said Miao Wei, the minister of industry and information technology, according to the ministry’s Twitter-like Weibo account.

Chinese telecom giant Huawei is a global leader in 5G development but its ambitions have faced challenges from the United States, which has urged other countries to shun the company over concerns that its equipment could be used by Beijing’s intelligence services.

Commenting on the ministry’s announcement, Huawei said it will “fully support” the Chinese operators to build 5G.

“(We) believe that in the near future, China’s 5G will lead the world,” Huawei said on Weibo.

Another Chinese cellphone maker, Vivo, stated their 5G mobile phones are ready for network testing and will be on sale once trials are complete.

The administration of President Donald Trump banned US companies in May from selling high-tech components to Huawei on national security grounds, though a 90-day reprieve was issued. China has since announced it will create its own blacklist of “unreliable” foreign companies.

Several firms have already distanced themselves from Huawei, including Google, whose Android system equips the vast majority of smartphones in the world.

Huawei signed a deal with Russian telecoms company MTS on Wednesday to develop a 5G network in the country over the next year, on the sidelines of a meeting between Chinese leader Xi Jinping and Russian President Vladimir Putin in Moscow.

Huawei has signed a draft agreement with the African Union that includes cooperation in 5G communications.