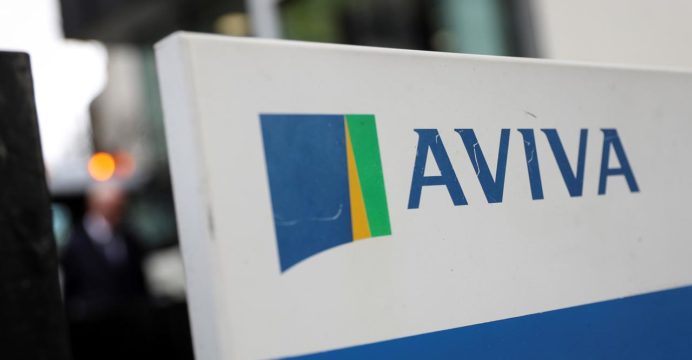 Aviva to cut 1,800 jobs worldwide over the next three years

UK insurer Aviva has said it will cut 1,800 jobs worldwide over the next three years in order to reduce costs, and plans split its business into two.

Aviva has offices in 16 countries and a global workforce of 30,000 people, with 16,000 employees in the UK. The firm’s UK sites include London, Norwich, York, Dorking, Bristol, Perth, Sheffield, Eastleigh, and Glasgow. The Unite union said that Aviva’s UK workforce would be “shocked” by news of the job cuts, reports BBC.

“The scale of this role reduction will be met with disbelief across the company,” said Unite’s officer for Aviva, Andy Case.

The company said that it intended to consult its operations in each country over the job cuts, and would try to make savings through natural turnover and voluntary redundancies. It aims to cut costs by £300m a year by 2022.

Aviva announced that it would be splitting its life and general insurance businesses and manage them separately.

Chief executive Maurice Tulloch – who started in his role in March this year – said that the insurer’s “complexity” had held back its performance “for too long”.

“Today is the first step in our plan to make Aviva simpler, more competitive and more commercial. We have strong foundations: excellent distribution, world-class insurance expertise, and our balance sheet are robust,” he said.

An Aviva logo in the city of London, Britain

“But there are also clear opportunities to improve. Reducing Aviva’s costs is essential to remain competitive and this means tough decisions and job losses which I do not take lightly. We will do all we can to minimize redundancies and support our people through this.”

Unite’s Andy Case said the union had made it clear to management that it would “strongly challenge any attempt to make compulsory redundancies”.

“Instead, any staff reductions must be found through volunteers, natural attrition, reducing reliance on contractors and redeployment.”