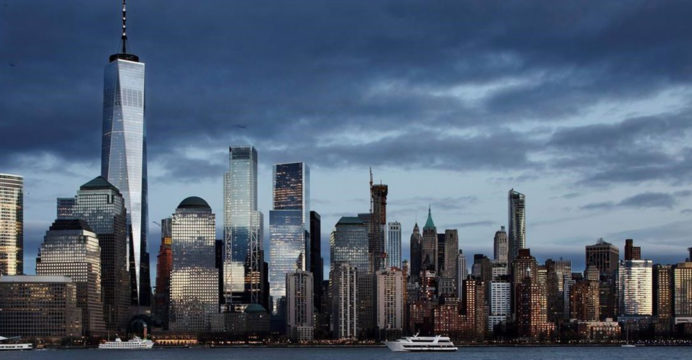 It’s a tall order indeed: How do you make aging, energy-hungry skyscrapers more efficient and less polluting? The city of New York, the historic capital of the skyscraper, is determined to do so by requiring the enormous buildings to drastically curtail their energy consumption.

Traditional skyscrapers are an energy-saver’s nightmare, with their vast glass facades, electric lighting everywhere, overly generous use of air conditioning and heating, and elevators by the dozen: they almost seem designed to consume a maximum of energy while emitting copious quantities of greenhouse gases.

If a growing number of newer skyscrapers around the world are designed, from the start, to be energy-efficient — the Shard in London and Shanghai Tower in China are two examples — the costs and effort involved in transforming an older building, built decades before the world became conscious of global warming, can be daunting. 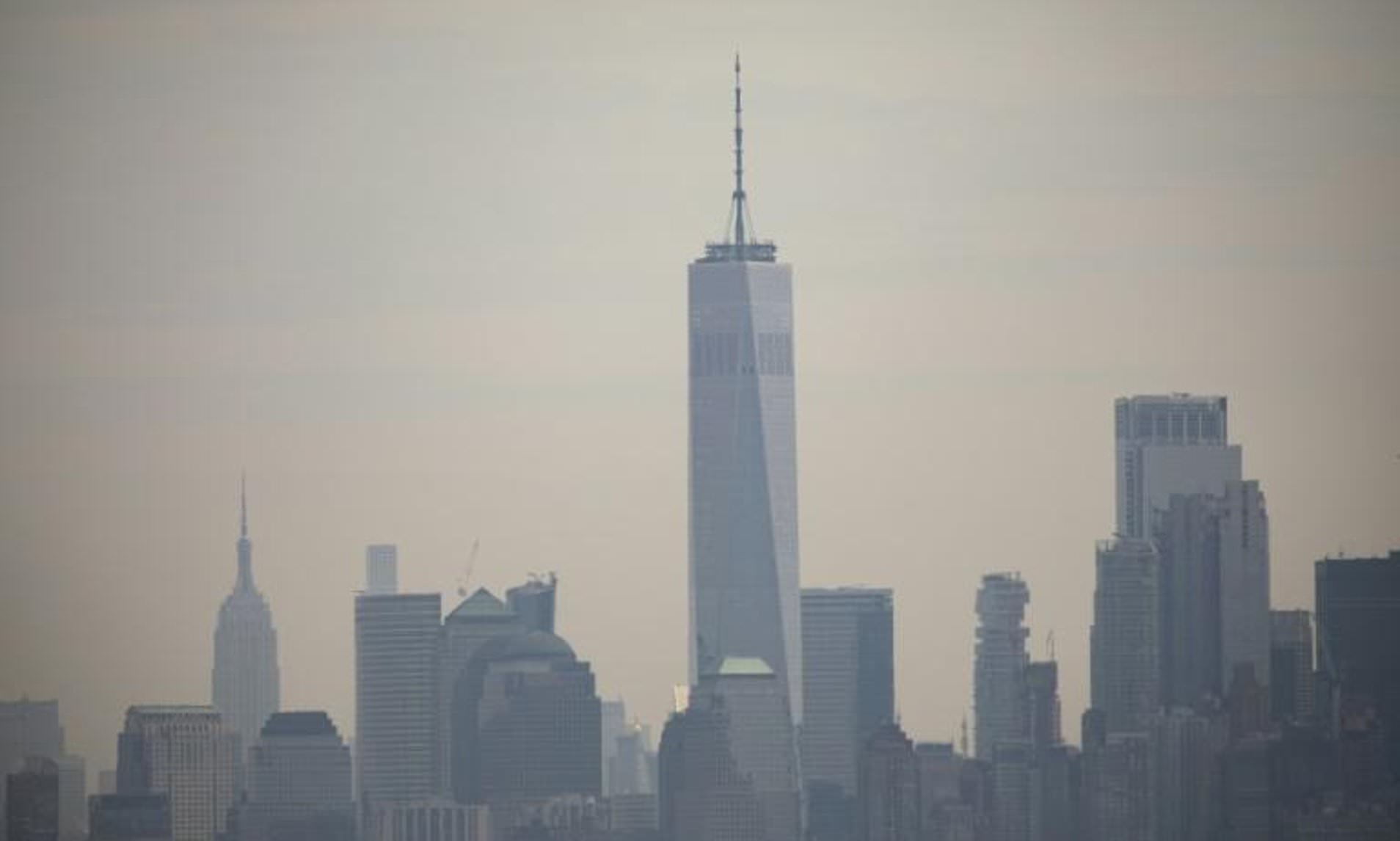 And yet those are precisely the buildings targeted by the Climate Mobilization Act, passed in late April by the City Council of the largest US metropolis as part of its commitment to reduce emissions by 80 percent from now through 2050.

The law requires buildings of more than 25,000 square feet (2,300 square meters) to reduce emissions by 40 percent by 2030 from their 2005 levels. It will affect the approximately 50,000 buildings that emit one-third of the city’s greenhouse gases.

In targeting the dense building stock, which in total accounts for 70 percent of all New York emissions, the city has adopted a landmark law, said Nilda Mesa, director of the urban sustainability program at Columbia University.

“The Climate Act is really pathbreaking,” she told AFP. “It will have a number of positive effects… It will basically create a market and create demand for energy-efficient technologies” which can then be used by other cities, in the US or elsewhere.